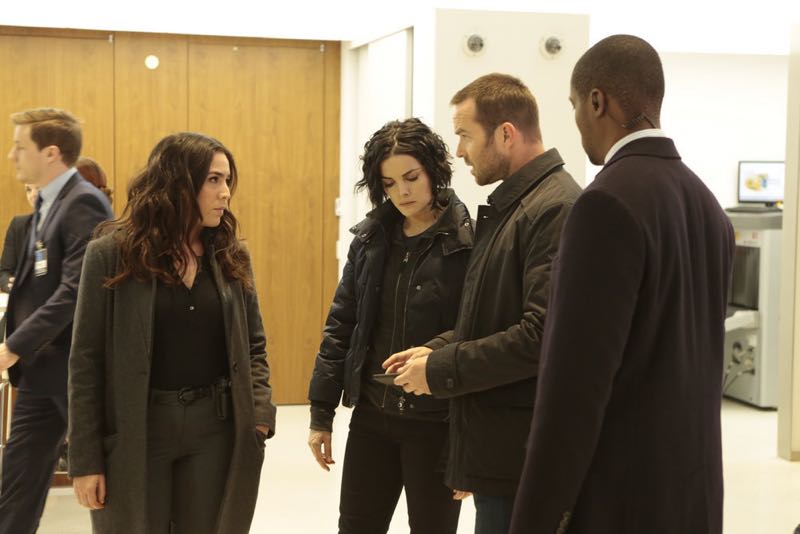 NBC has announced premiere dates for its 2016-17 fall schedule, which includes the return of the #1 broadcast program, “Sunday Night Football”; the #1 reality series, “The Voice”; the most-buzzed about freshman drama of the new season, “This Is Us”; new Monday night entry “Timeless”; the anticipated new Mike Schur comedy, “The Good Place”; second-year comedy hit “Superstore”; and the Dick Wolf Windy City troika: “Chicago Fire,” “Chicago P.D.” and “Chicago Med.”

“This Is Us,” whose incredibly well-received trailer has drawn more than 70 million views, will make its debut at 10 p.m. Tuesday, Sept. 20 following “The Voice” and continue in that time period until shifting to its normal 9 p.m. slot Tuesday, Oct. 11.

Cloud 9 opens for business at 8 p.m. Thursday, Sept. 22 as “Superstore” returns for its second season followed by “The Good Place.” The doctors of “Chicago Med” go back to work at 9 p.m. and then Red’s hunt for Liz and the man who took her take center stage on the new season of “The Blacklist” at 10 p.m.

“Timeless,” from Eric Kripke (“Revolution,” “Supernatural”) and Shawn Ryan (“The Shield”), about a history professor who teams with a scientist and soldier to try and prevent a mysterious criminal from changing the past, debuts Monday, Oct. 3 at 10 p.m.

The following week, on Tuesday, Oct. 11, “This Is Us” makes its time period premiere at 9 p.m. followed by the season five premiere of “Chicago Fire.”