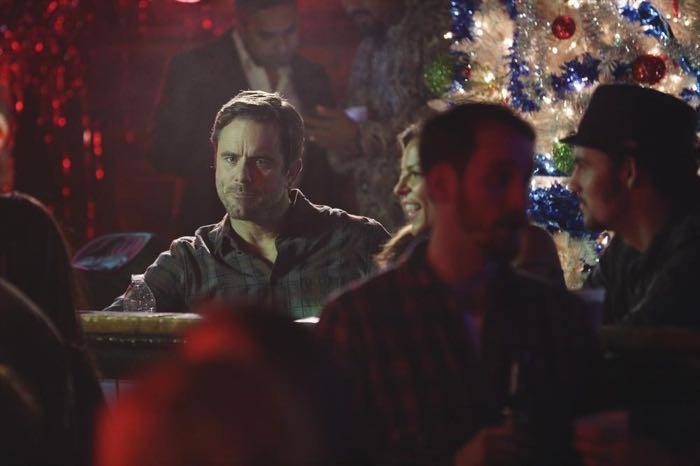 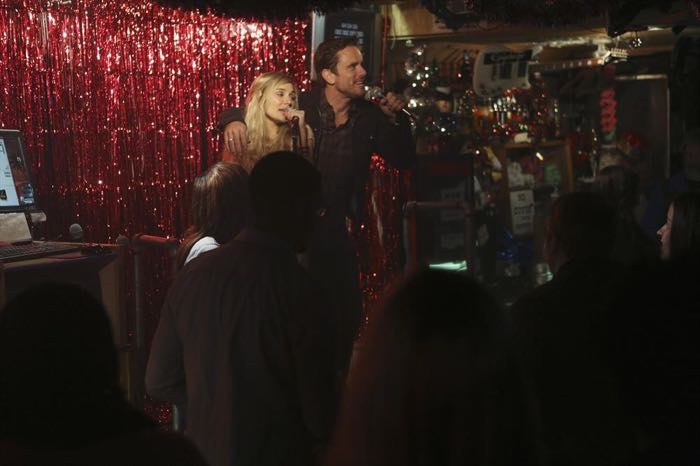 NASHVILLE – “First To Have A Second Chance” — When Luke finally returns home after wrapping up his Moon or Shine Tour just days before he and Rayna tie the knot, Rayna starts to feel conflicted about leaving their kids to go out on the road again, especially after she discovers that Luke has been making parenting decisions without her. Meanwhile, Will invites Layla on tour in an effort to keep her close but when he sees her flirting with his boss at a party, he begins to feel like he’s losing control of their situation. Then, Teddy uses his Mayoral powers to track down a recent flame and Sadie crosses paths with an unexpected ex. Later, after getting some advice from his mom, Avery makes an unexpected decision, on WEDNESDAY, DECEMBER 10 (10:00-11:00 p.m. ET) on the ABC Television Network. (ABC/Mark Levine) CLARE BOWEN, CHARLES ESTEN