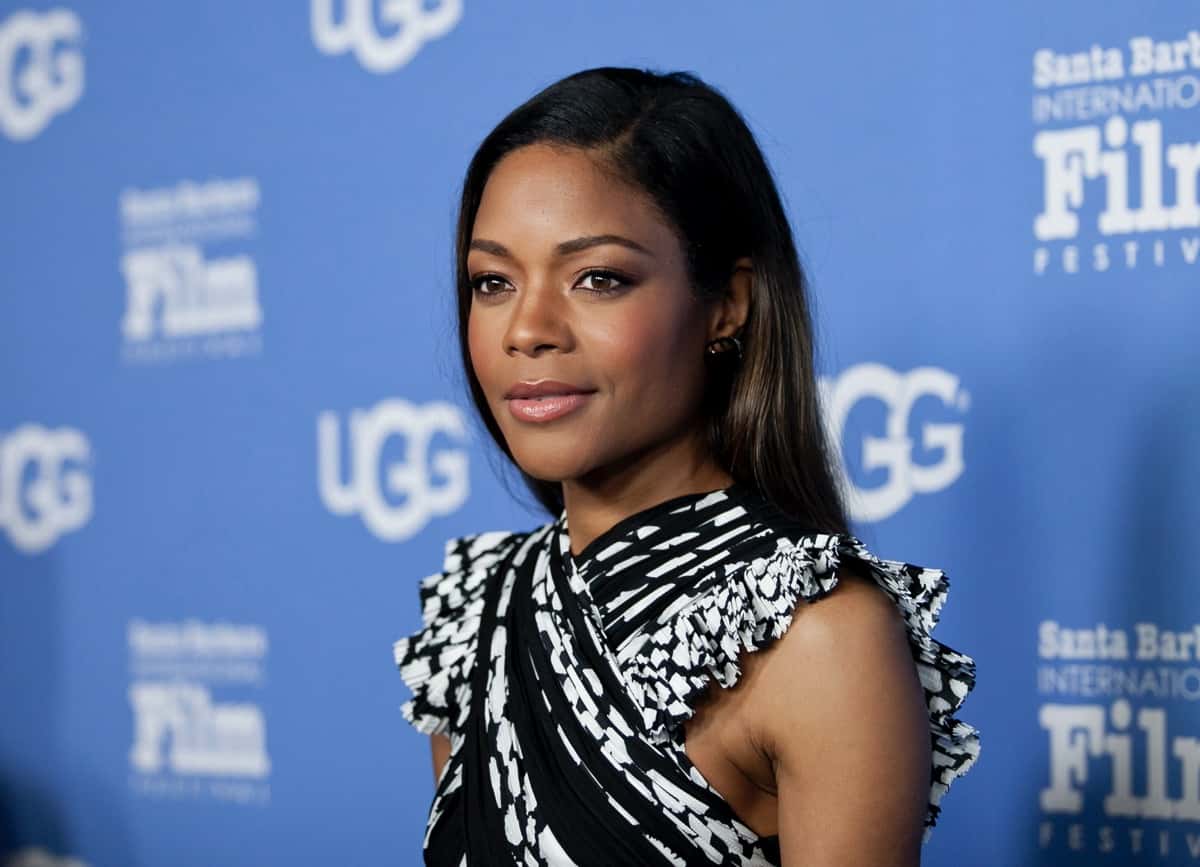 SHOWTIME announced today that Oscar, BAFTA®, Screen Actors Guild® and Golden Globe® award nominee Naomie Harris (Moonlight)will star in the highly anticipated upcoming original drama series THE MAN WHO FELL TO EARTH. Harris will play Justin Falls, a brilliant scientist and engineer who must conquer her own demons in the race to save two worlds. The series, also starring Oscar and Emmy® nominee and BAFTA Award winner Chiwetel Ejiofor (12 Years a Slave), is scheduled to begin production in London this springandwill premiere exclusively on SHOWTIME in 2022. The announcement was made today by Gary Levine and Jana Winograde, Presidents of Entertainment, Showtime Networks Inc.

Based on the Walter Tevis novel of the same name and the iconic film that starred David Bowie, THE MAN WHO FELL TO EARTH will follow a new alien character (Ejiofor) who arrives on Earth at a turning point in human evolution and must confront his own past to determine our future. Alex Kurtzman and Jenny Lumet are writing and executive producing the series and with executive producer John Hlavin will serve as showrunners. Kurtzman will also direct multiple episodes of the series. Sarah Timberman, Carl Beverly and Heather Kadin are also executive producing.

“To be working with an actor of Naomie’s caliber is an absolute dream,” said Kurtzman, Lumet and Hlavin. “Her strength, her complexity and her bold artistic choices are an inspiration. We couldn’t be more thrilled to have her on board.”

Naomie Harris recently wrapped production on the feature film Swan Song, re-teaming her with Moonlight co-star, Mahershala Ali. She will next be seen in Venom 2 and will reprise her role as Eve Moneypenny in the upcoming Bond film No Time to Die. Harris was nominated for Oscar, BAFTA and Golden Globe awards for Best Performance by a Supporting Actress for her work in the Oscar-winning feature film Moonlight. She previously earned a BAFTA Rising Star Award nomination. Her numerous film and television credits include Spectreand Skyfallfrom the James Bond franchise, The Third Day, Rampage, Collateral Beauty, Southpaw, Mandela: Long Walk to Freedom,the Pirates of the Caribbeanfranchise, 28 Days Laterand TheTomorrow People.

THE MAN WHO FELL TO EARTH is executive produced by Alex Kurtzman, Jenny Lumet, John Hlavin, Sarah Timberman, Carl Beverly, Heather Kadin and STUDIOCANAL’s Rola Bauer and Françoise Guyonnet. The series is produced by CBS Studios in association with Secret Hideout and Timberman/Beverly. STUDIOCANAL owns the rights for both Walter Tevis’ book as well as the Nicolas Roeg film with David Bowie.