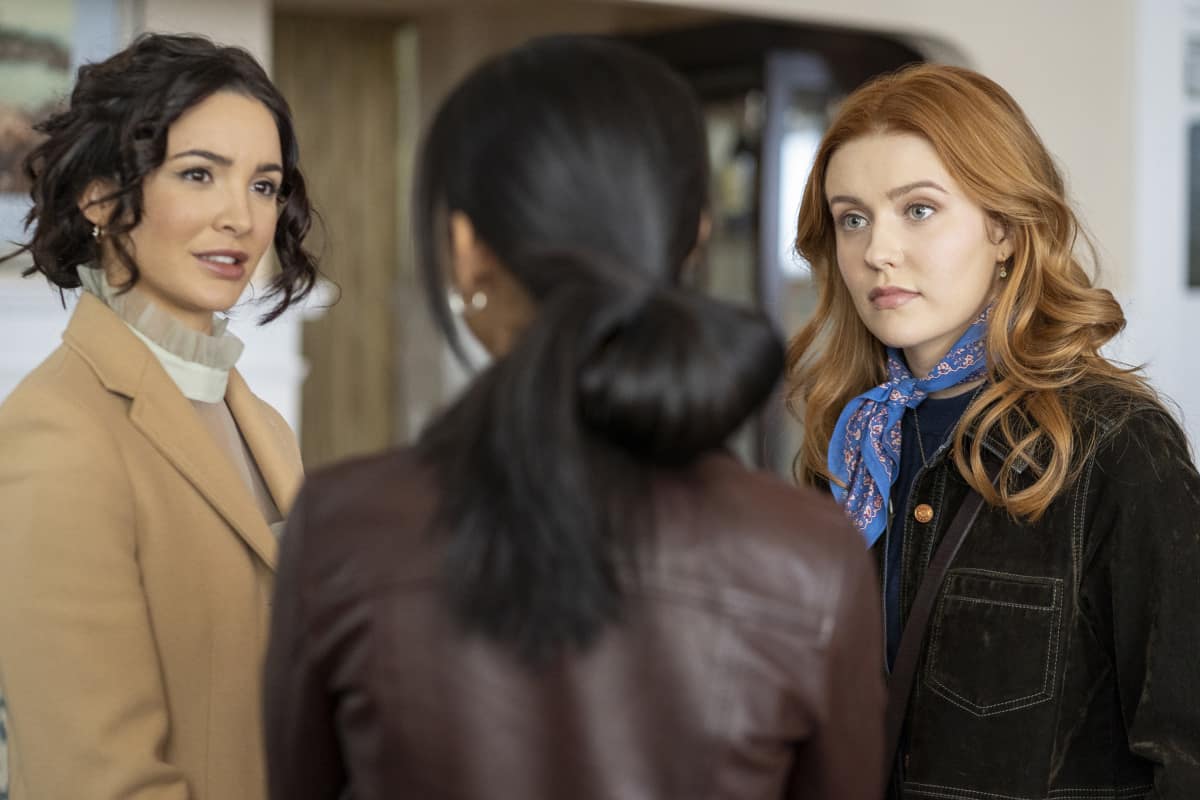 NANCY DREW Season 2 Episode 7 Photos The Legend Of The Murder Hotel – THE WITCHING HOUR – Nancy (Kennedy McMann) is approached by a group of young girls asking for help in finding a volleyball teammate they believe was kidnapped by a ghost. Meanwhile, Ace (Alex Saxon) and Amanda (guest star Aadila Dosani) share a moment. Scott Wolf, Leah Lewis, Maddison Jaizani, Tunji Kasim and Riley Smith also star. Roxanne Benjamin directed the episode written by Katherine DiSavino (#207). Original airdate 3/10/2021. Every episode of NANCY DREW will be available to stream on The CW App and CWTV.com the day after broadcast for free and without a subscription, log-in or authentication required. s02e07 2×07 2.07