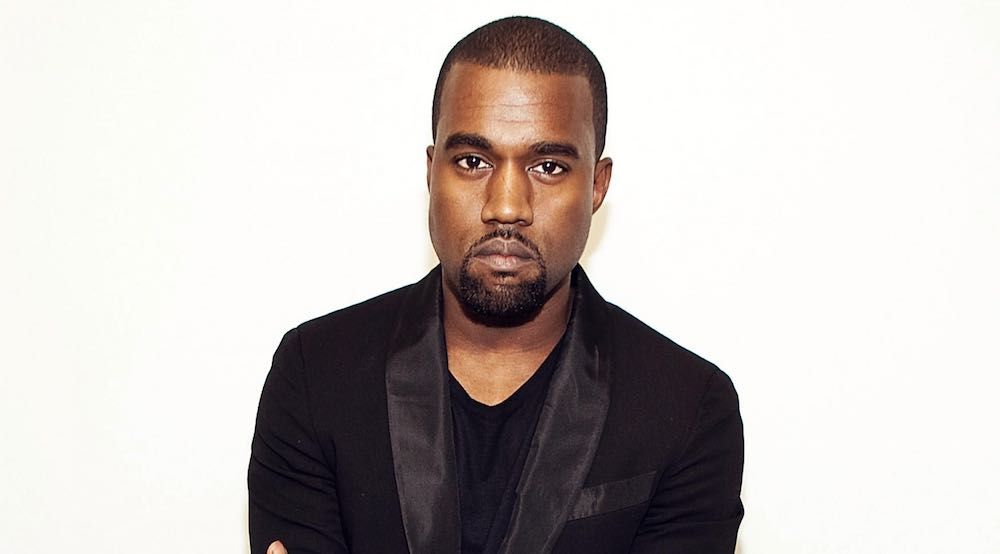 It is generally accepted that trends being what they are, always tend to take on a viral persona. This is particularly true with the advent of social media where a fad seems to spread around the world at breakneck speed. Remember the dabbing fad? when movie stars, musicians and even social celebs including soccer superstars like Paul Pogba couldn’t get enough of dabbing after scoring a goal or two. Well, dabbing may have died a natural death as most fads do, but it won’t be long before another similar one takes its place.

In the global music industry and basically with anything related to music, there are many trends that pop up from nowhere. Some fads stand the test of time while others fade away after trending for a short while. Whatever the case may be, trends usually don’t last indefinitely, they could be cyclical where they lay dormant for years, decades even before eventually re-emerging. This article highlights two music trends which might not be too trendy in 2019, sit back, relax and enjoy reading!

Challenge! Dance Challenge That Is!!

We have all been mesmerized by one dance challenge or another particularly on social media platforms like Twitter. One challenge that has been inspired by musicians and artists alike either as a marketing gimmick or arising purely out of the blue is the “Dance Challenge”. I am sure am not the only one that thinks the “Shiggy Dance Challenge” inspired by Drake’s hit song “In My Feelings” has had its day in the Sun.

Similarly, the Ciara inspired “Level Up Dance Challenge” which is a fall out of her 2018 song by the same title (Level Up) may soon be relegated to the archives of great Dance Challenges that swept social media.

Soon after the hashtags #DoTheShiggy and #InMyFeelingsChallenge were formed, Twitter was flooded with a whole host of videos from people (including celebs) showing off their moves. This has however subsided in keeping with the nature of trends – they just don’t last.

In the later part of 2019, it will probably be easier playing mobile slot by with phone credit than it would be to witness a dance challenge that would capture the hearts and minds of the world quite as the Shiggy and Level Up dance challenges did.

Albums being launched via live-streaming

So while a bunch of Kanye’s rich colleagues and friends were invited to the listening party/album launch, not too many of his “real” fans ever knew what was going on at the time partly as a result of many people not being familiar with the Wav app amongst other things. Pretty sure this is a trend that may not repeat itself in 2019 after the Kanye debacle.