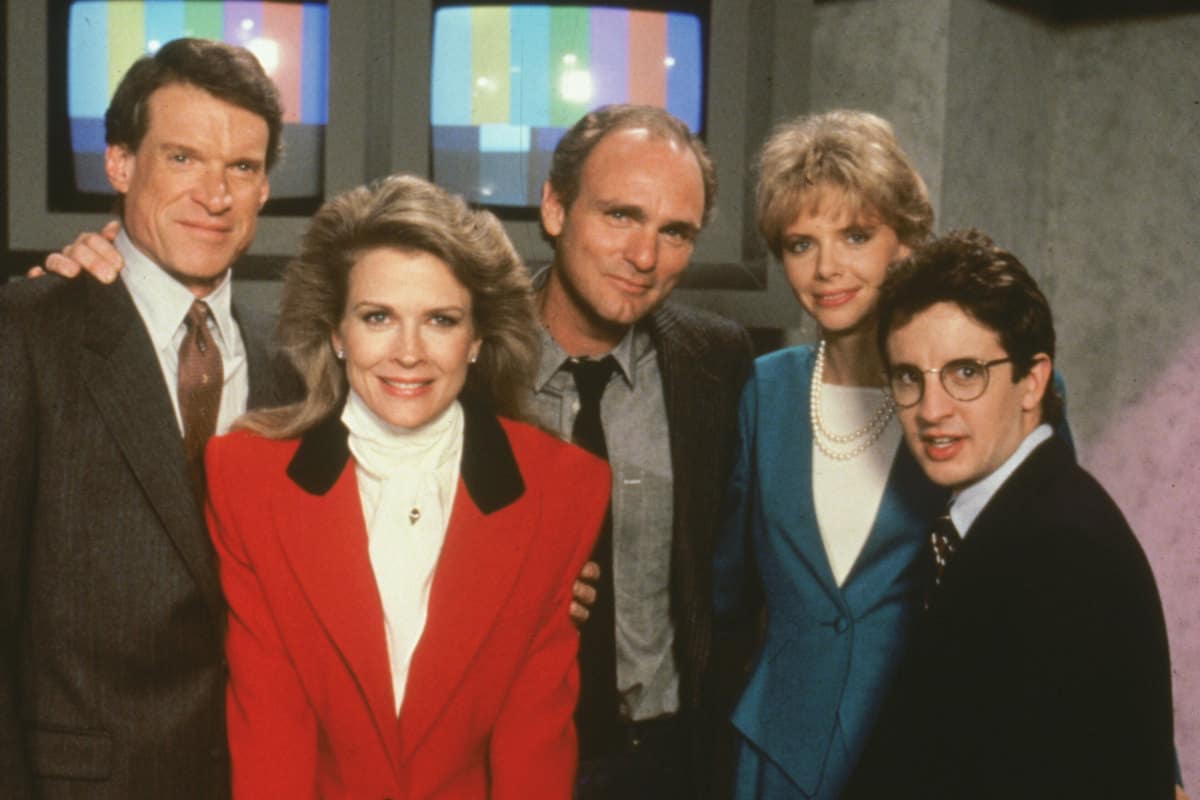 Candice Bergen, who starred in the title role from 1988-1998, will reprise her role. As its 30th anniversary approaches, MURPHY BROWN returns to a world of cable news, social media, fake news and a very different political and cultural climate.

Warner Bros. Television, producers of the original series, will produce the new multi-camera comedy with original creator Diane English serving as writer/executive producer through her Bend in the Road Productions banner. Bergen will also be an executive producer.

In 2010 TV Guide named Murphy Brown one of the “25 Greatest TV Characters of All Time.”