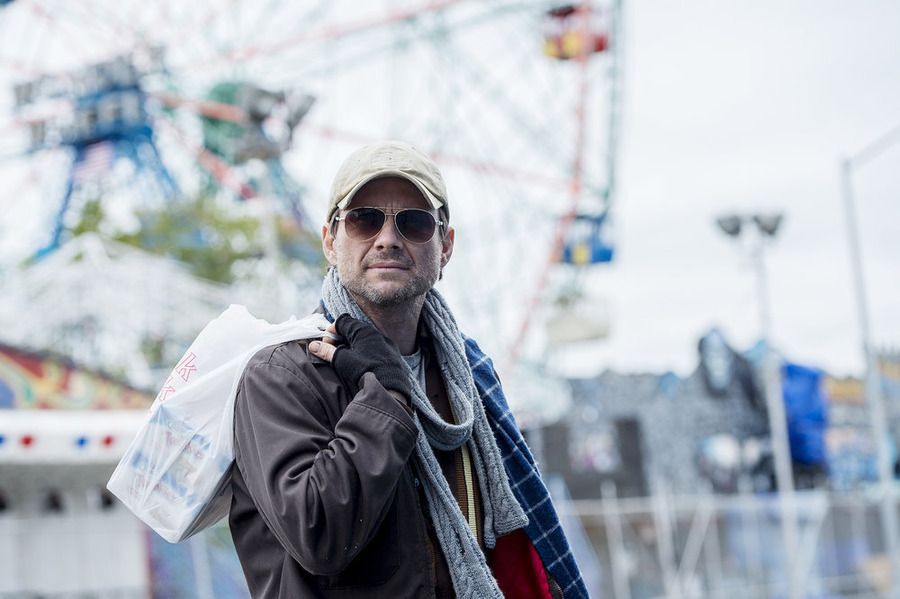 The massive re-imagination will consume the full Congress Avenue parking lot with more than six customized experiences. Throughout the festival, USA will distribute promotional giveaways including t-shirts, fsociety masks and shareable photos.

Complete elements of the fsociety Coney Island arcade experience include:
·        MR. ROBOT FERRIS WHEEL – A nod to the series’ iconic backdrop, the first of its kind, 100-foot Ferris wheel will stand in the heart of downtown Austin (West 4th Street and Congress). From 11:00am – 10:00pm, fans can board one of the 20-branded gondolas for a full, complimentary 360-degree view of the city.
·        HACKER ARCADE – Similar to the underground fsociety lair, the recreated arcade will feature popular retro games for attendees.
·        PHOTO BOOTH – To become one of the fsociety hackers, festival-goers can stop by the provocative MR. ROBOT photo booth and share the creed of the 99%. They’ll be immersed in the story and stand alongside the hacktivists behind the masks.
·        THEMED GIVEAWAY – In tandem with the 90’s style of the drama series, consumers can visit the screen-printing t-shirt bar and walk away with their own wearable, limited-edition custom MR. ROBOT prints.
·        GRAFFITI ART INSTALLATION – Standing 8-feet tall, the freestanding art wall will display MR. ROBOT fsociety wild postings and stencil artwork.
·        HACKER LOUNGE – To unwind, fans can relax in the vintage, basement-inspired hacker lounge with monitors playing the series’ pilot episode daily.

The weekend also brings together MR. ROBOT stars Rami Malek and Christian Slater as well as executive producer Sam Esmail for a panel discussion on “Authenticity on TV.” During the one-hour Q&A on Sunday, March 13 at 12:30pm at the Austin Convention Center, panelists will discuss the realistic depiction of tech culture on the hit series and why authenticity matters when it comes to attracting and maintaining contemporary audiences.