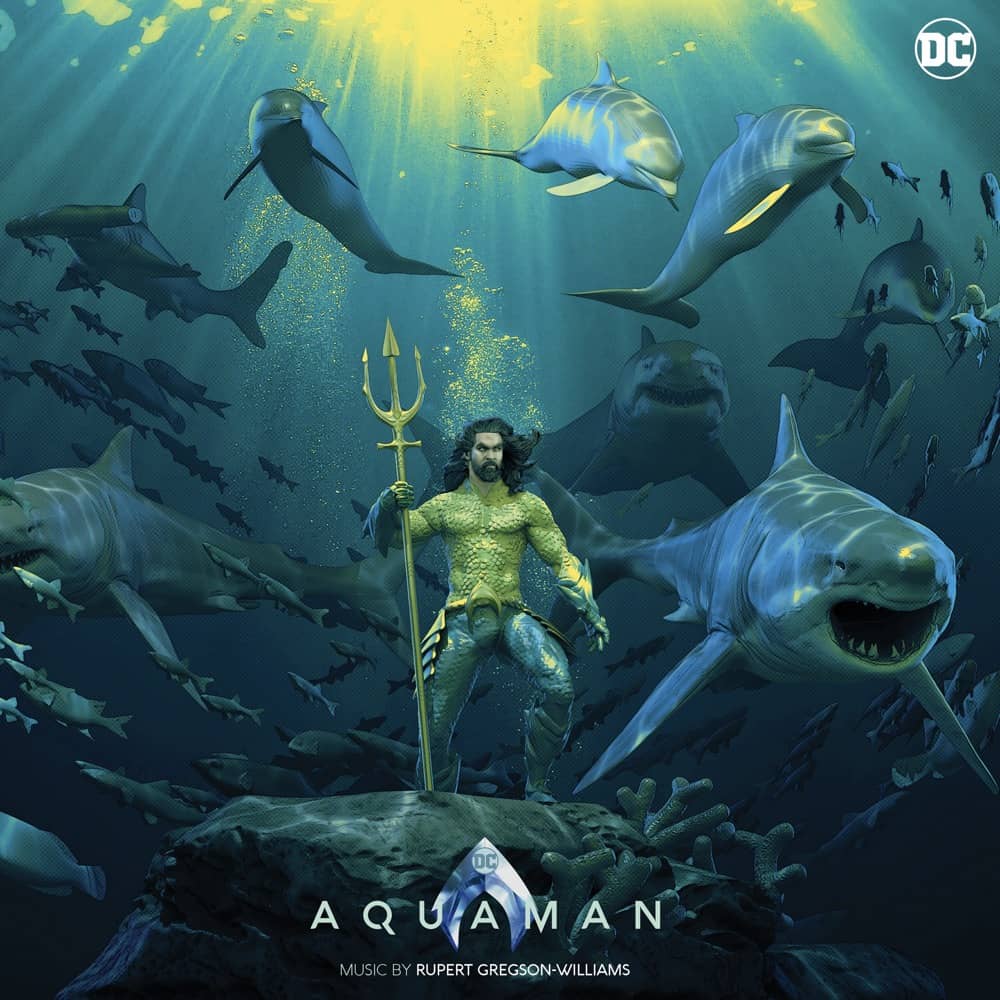 Kicking off a new year, Mondo is excited to announce plans to celebrate the heroes of the DC Universe throughout 2021 with the premiere vinyl pressings of soundtracks to multiple DC films and TV series. Leading the charge, AQUAMAN will be available beginning Wednesday, January 6th at MondoShop.com and will be followed by SHAZAM!, DOOM PATROL SEASONS 1 and 2, and a re-issue of John Williams’ 1978 masterpiece SUPERMAN arriving later in the year.

Mondo, in partnership with WaterTower Music, is proud to present the premiere vinyl pressing and premiere physical release of the Deluxe edition of Rupert Gregson-Williams brilliant score for the 2018 global sensation AQUAMAN.

“James Wan’s AQUAMAN is one of my favorite comic book films of the last 5 years,” says Mo Shafeek, Mondo Creative Director of Music. “It’s a film that I personally had to see multiple times on the big screen just believe what I saw. And that achievement is equally owed to the brilliant Rupert Gregson-Williams for juggling the nearly impossible-to-replicate tone of the film. Always sincere, never ironic, always a good time – we are honored to celebrate this film and its score.”

This Deluxe edition release features the complete score from the film as well as a disc of Bonus Tracks and Remixes, and includes the songs “Everything I Need” performed by Skylar Grey and “Ocean To Ocean” performed by Pitbull featuring Rhea.

Pressed on 3x 180 Gram Translucent colored vinyl with splatter, the release features all new original artwork by Pascal Blanché and is housed in a tri-fold jacket. 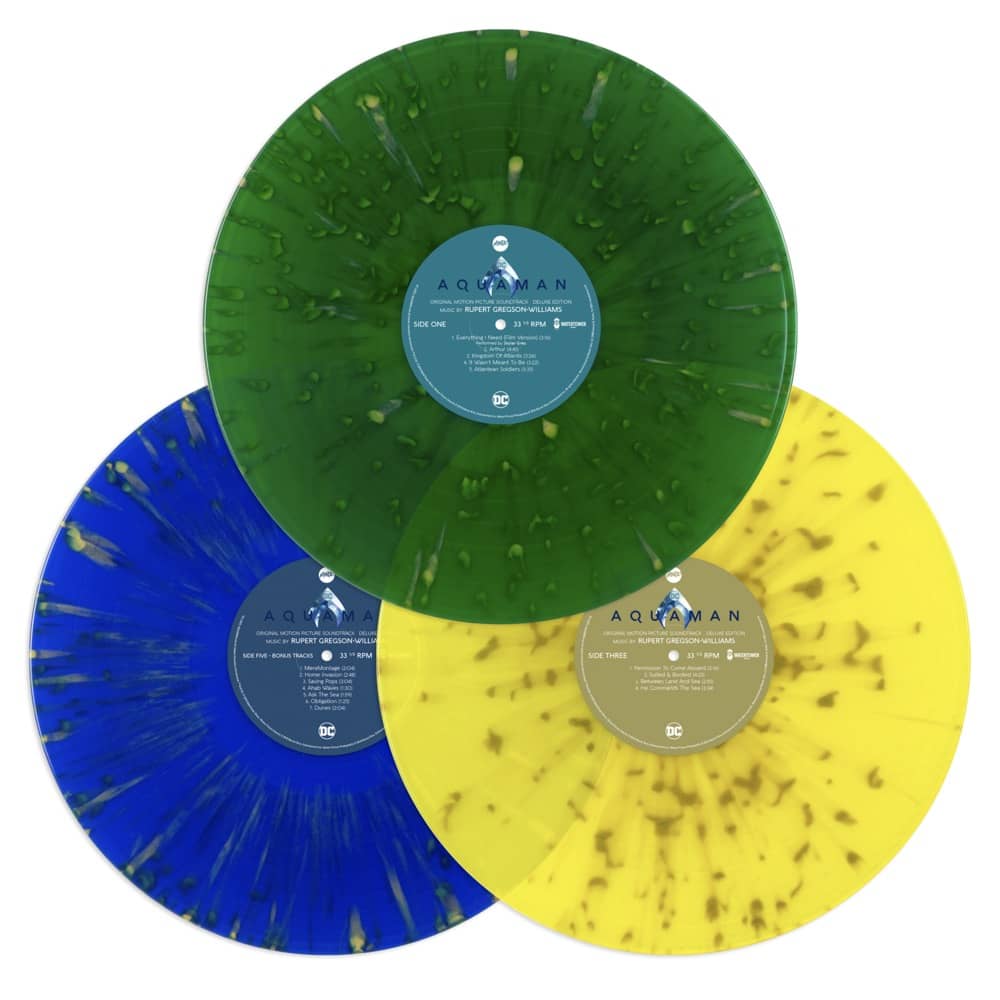 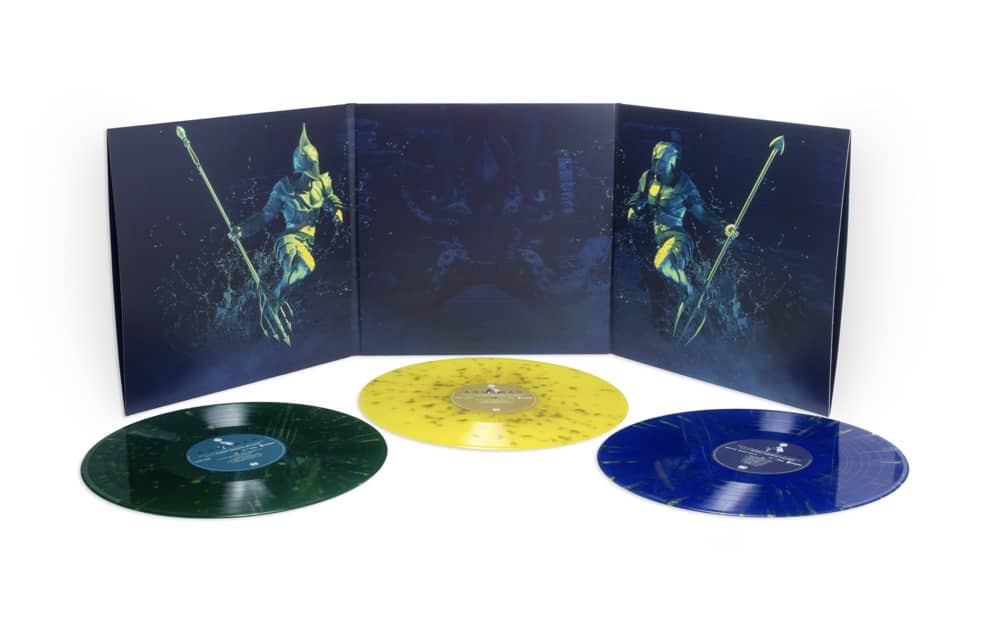