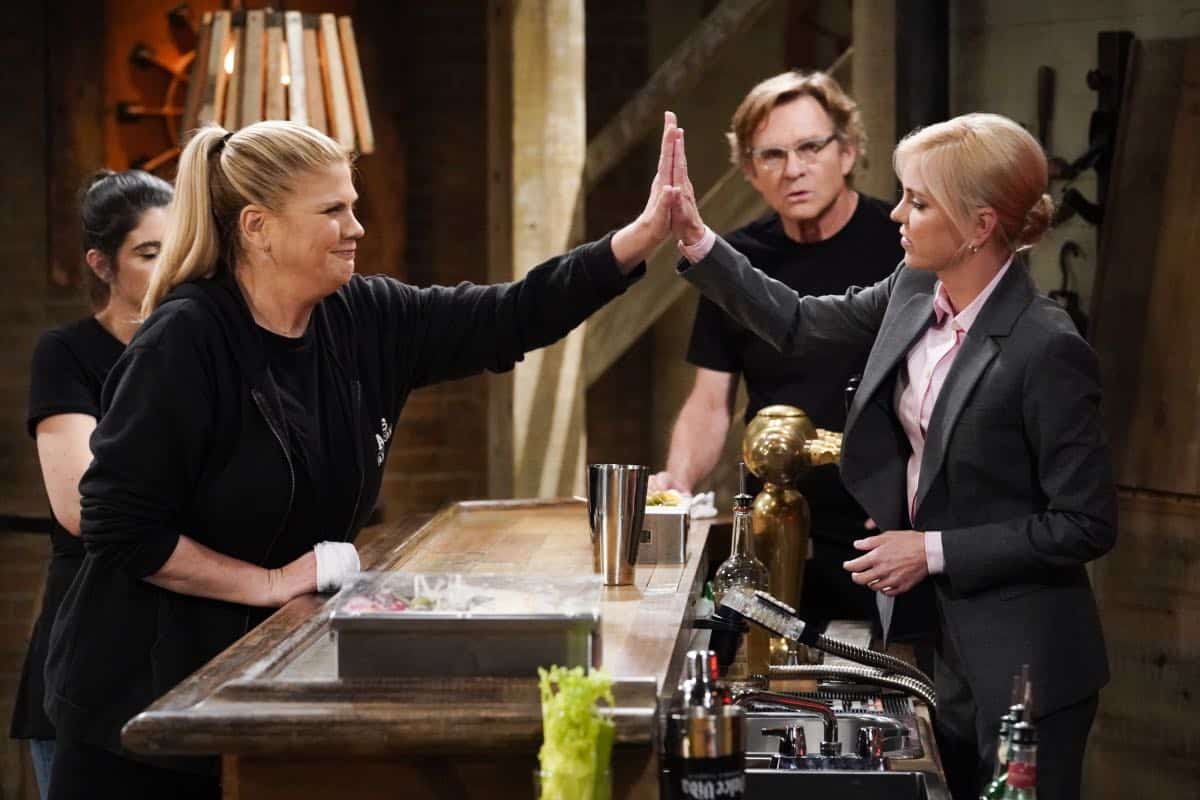 MOM Season 7 Episode 1 Photos Audrey Hepburn And A Jalepeño Pepper – “Audrey Hepburn and a Jalepeño Pepper” – While Bonnie struggles to enjoy her perfect honeymoon with Adam, Christy makes some questionable changes at the bar while they’re away, on the seventh season premiere of MOM, Thursday, Sept. 26 (9:01-9:30 PM, ET/PT) on the CBS Television Network.

Anna Faris and Emmy and Academy Award winner Allison Janney star in this funny and often heart-wrenching comedy from executive producer Chuck Lorre. After years of questionable choices, Christy is now sober and has her life mostly back on track, although she’s continually tested by her mother, Bonnie. Together, mother and daughter work to overcome their mistakes and build a better future for their family. Both are in positions they never thought they’d be in – Christy is well on her way to becoming a lawyer, while Bonnie is in a healthy romantic relationship and has just gotten married. Through it all, they rely on their support system from AA, including the wise Marjorie, the wealthy and sometimes misguided Jill, the overly emotional Wendy and Bonnie’s foster sister, Tammy, who was recently released from prison. Collectively, they help each other stay sober in the face of whatever life throws at them.