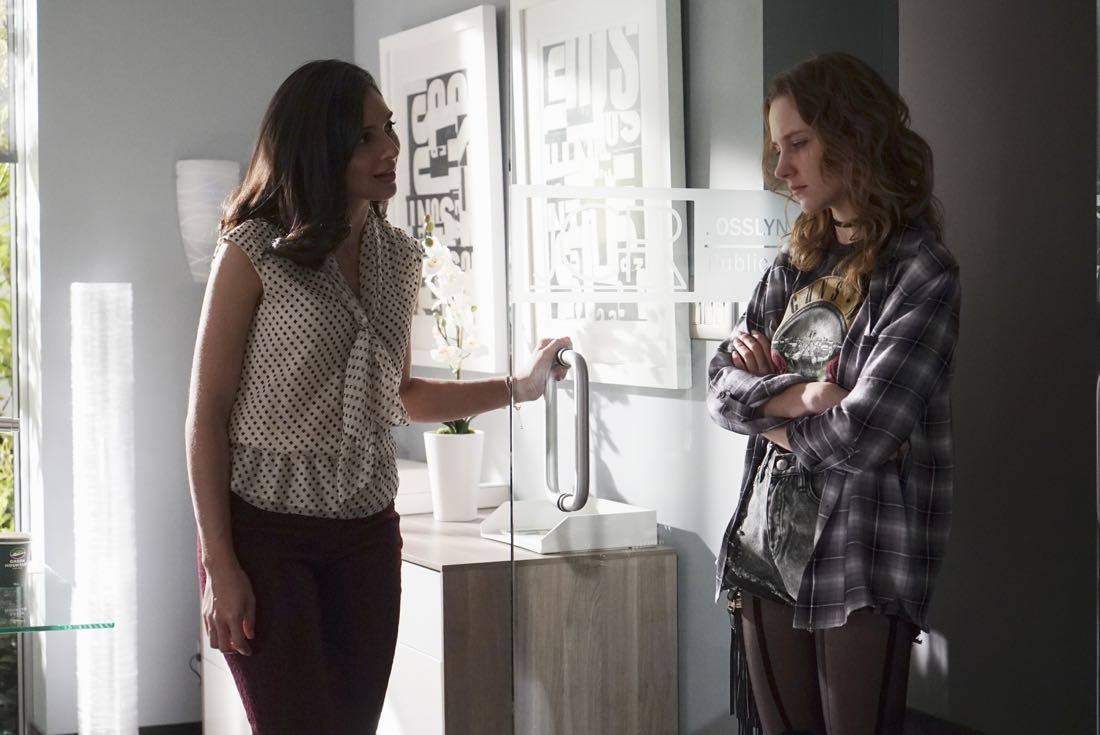 “Bridge Over Troubled Water” – April’s mom Marjorie stays the night and she makes it very clear that she does not approve of Marc. When Marjorie discovers she needs a liver transplant, she convinces April to let her extend her stay with them but not without bumps along the way. Karen feels uneasy about her new nanny, Lydia, but still attempts to bond with her. Harry struggles to balance his newfound fame and Joss finally discovers Kate’s new love interest is her ex-fiancee Scott, but she is even more shocked of his confession.

Based on the hit U.K. television series of the same name, “Mistresses” airs MONDAY, AUGUST 8 (10:01-11:00 p.m. EDT), on the ABC Television Network. The provocative and thrilling drama continues to focus on the scandalous lives of a sexy and sassy group of girlfriends, each on their own path to self-discovery.