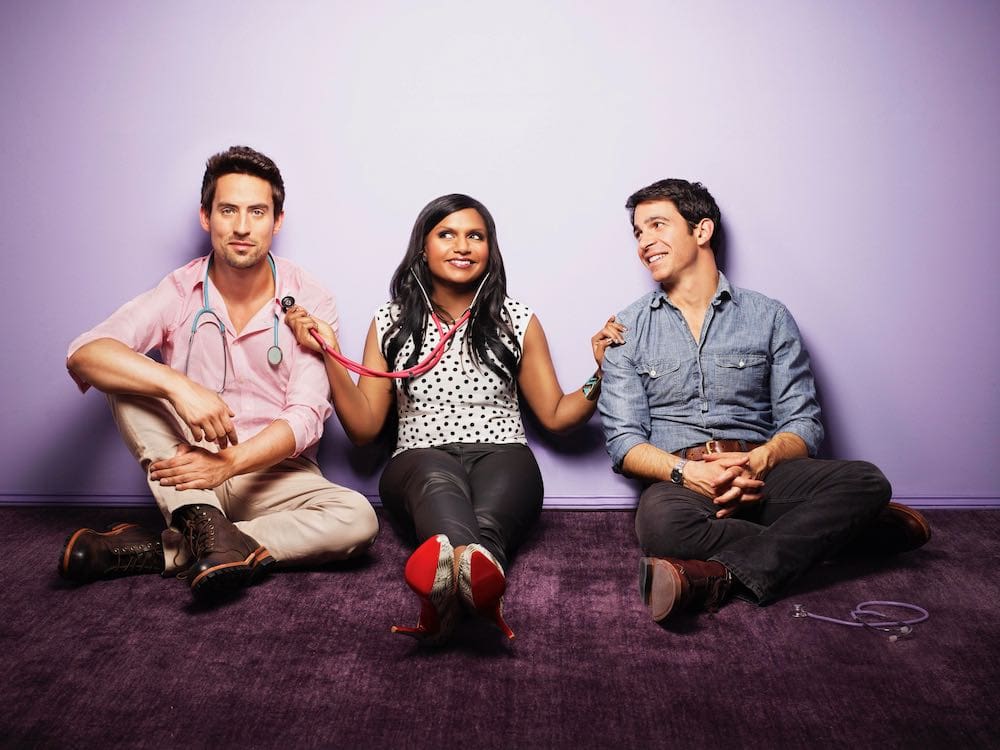 Mill Creek Entertainment will kick off the New Year with the Complete Series debut of “THE MINDY PROJECT” which will be available in its entirety on January 14, 2020.  All 117 episodes across the show’s 6-season run will be available on DVD for $54.98 SRP and Blu-ray for $74.98 SRP.

Dr. Mindy Lahiri (Mindy Kaling) is a talented obstetrician navigating the tricky waters of her chaotic personal life as she pursues her dreams of becoming the perfect woman, finding happiness and getting her perfect romantic comedy ending.

Mindy shares a practice with three doctors, none of whom makes life any easier for her.  There’s Dr. Danny Castellano (Chris Messina) whose on-again-off-again romance with Mindy keeps the office staff on their toes, Dr. Jeremy Reed (Ed Weeks), the office’s managing partner and resident punching bag, and Dr. Peter Prentice (Adam Palley), a high-fiving former frat boy, who knows nothing about the opposite sex, but insists on doling out relationship advice to Mindy.  Rounding out the ensemble is ex-con-turned-nurse Morgan Tookers (Ike Barinholtz), the gossipy Tamra (Xosha Roquemore) and the grumpy Beverly (Beth Grant). 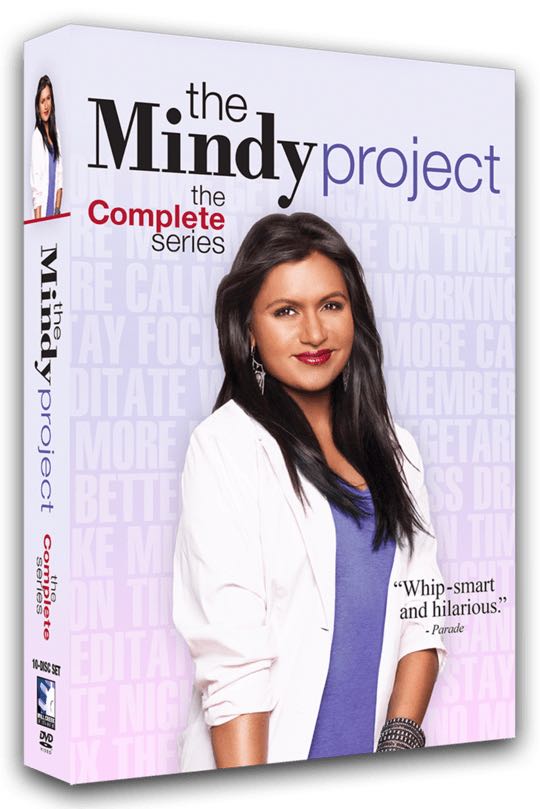