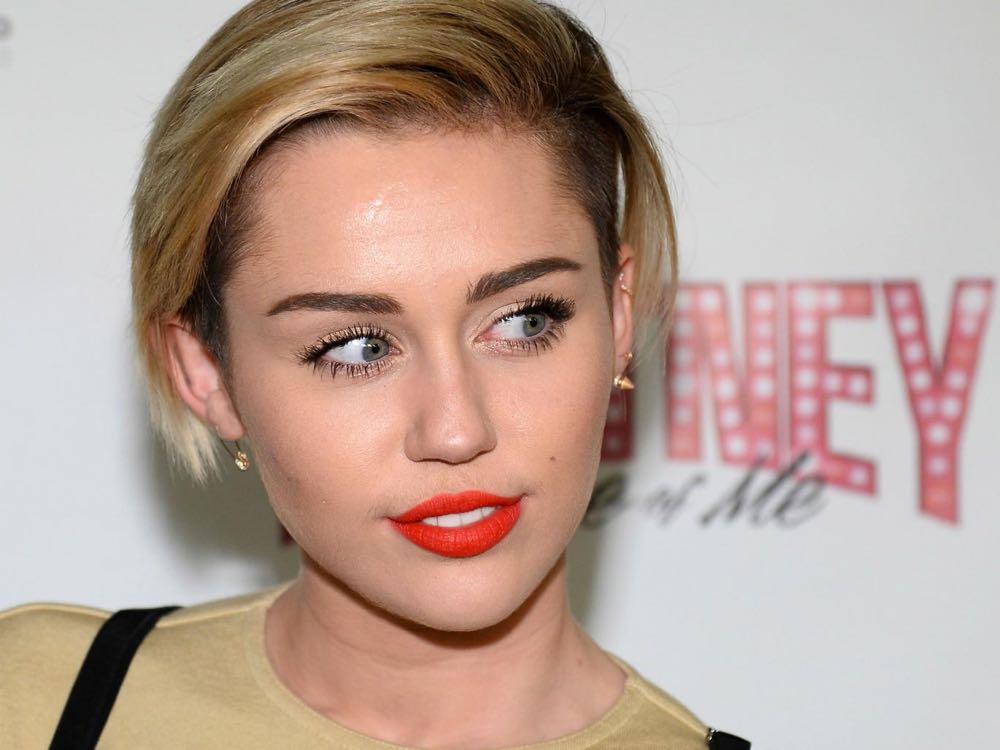 Miley Cyrus has been named a key adviser for the upcoming 10th season of NBC’s two-time Emmy Award-winning musical competition series “The Voice.”

“When Miley speaks everyone pays attention. Our artists are very lucky to have the benefit of her instincts and wisdom,” said Paul Telegdy, President, Alternative and Late Night Programming, NBC Entertainment. “Our viewers will be treated to an inside look at one of the brightest minds in music and the entertainment industry who is at the forefront of pop culture.”

A singer, songwriter, actress and philanthropist, Miley hosted both the VMAs and “Saturday Night Live” in 2015 alongside being its musical guest. She was named Artist of the Year by MTV in 2013 and has released five #1 albums as well as seven top-10 songs.

She is also an accomplished actress, recently appearing in the Bill Murray holiday special “A Very Murray Christmas,” “The Night Before” and has been cast in the new Woody Allen series for Amazon.

Coaches for the upcoming season of “The Voice” are Adam Levine, Blake Shelton, Pharrell Williams and Christina Aguilera. The new season begins with a two-hour episode Monday, Feb. 29 at 8 p.m. ET/PT.

“The Voice” is a presentation of United Artists Media Group (an MGM company), Talpa Media USA Inc. and Warner Horizon Television. The series was created by John de Mol, who serves as executive producer along with Mark Burnett, Audrey Morrissey, Lee Metzger and Jay Bienstock.