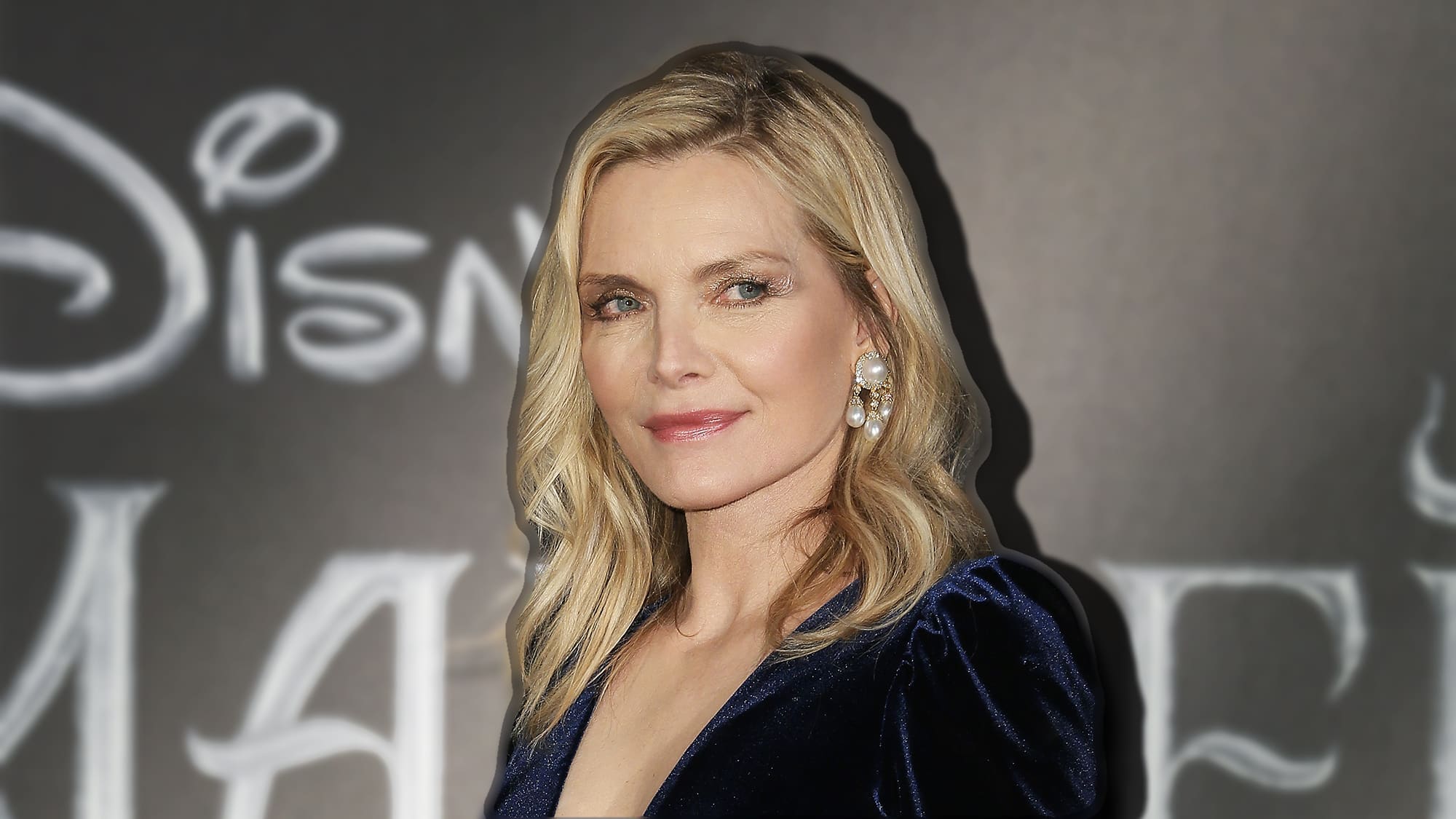 SHOWTIME has announced that Oscar and Emmy® nominee and Golden Globe® winner Michelle Pfeiffer (French Exit) will star as Betty Ford and Oscar, Emmy and Golden Globe winner Susanne Bier (The Undoing) will direct and executive produce the anthology series THE FIRST LADY (w/t), starring and executive produced by Oscar, Emmy and Tony winner Viola Davis (Ma Rainey’s Black Bottom), who will play former first lady Michelle Obama. THE FIRST LADY is a revelatory reframing of American leadership, told through the lens of the women at the heart of the White House. Produced by SHOWTIME and Lionsgate Television, the series is executive produced by Oscar winner Cathy Schulman (Crash), Viola Davis, Julius Tennon, Andrew Wang, Jeff Gaspin (Rhythm + Flow) and Brad Kaplan (Mr. Church) and created by author Aaron Cooley (Four Seats: A Thriller of the Supreme Court), who will write several of the episodes and executive produce. The announcement was made by Amy Israel, Executive Vice President, Scripted Programming, Showtime Networks Inc.

In the East Wing of the White House, many of history’s most impactful and world-changing decisions have been hidden from view, made by America’s charismatic, complex and dynamic First Ladies. This series will peel back the curtain on the personal and political lives of three unique, enigmatic women, tracing their journeys to Washington through an enlightening intimacy, with season one focusing on Michelle Obama, Betty Ford and Eleanor Roosevelt.

Ford was the First Lady of the United States from 1974 to 1977. She was active in social policy and set a precedent as a politically active presidential spouse and one of the most candid first ladies in history, commenting on every hot-button issue of the time. She also raised awareness of addiction when she made her long-running battle with alcoholism and substance abuse public.

“Michelle Pfeiffer and Susanne Bier have joined the brilliant and incomparable Viola Davis to bring the remarkable stories of these women into urgent, engrossing and long overdue focus,” said Israel. “Michelle brings authenticity, vulnerability and complexity to all her roles, and Susanne is a visionary director who commands the screen with fierce honesty and a singular visual style. With these formidable artists in front of and behind the camera, we couldn’t be more thrilled – especially at this unique moment in time for our nation – about the powerful promise of THE FIRST LADY.”

Pfeiffer won a Golden Globe Award and earned one of her three Oscar nominations for her performance in The Fabulous Baker Boys. Her Oscar-nominated work in Dangerous Liaisons also proved worthy of a BAFTA® Award. She has received seven Golden Globe nominations in all, for roles in films from Married to the Mob to the Oscar-nominated Love Field and The Wizard of Lies, for which she also received an Emmy nomination. Her numerous memorable screen credits also include What Lies Beneath, Tequila Sunrise, Hairspray, Dangerous Minds, White Oleander, The Age of Innocence, Batman Returns, Ladyhawke, Into the Night, Scarface and Grease 2.

Denmark’s leading filmmaker, Bier most recently directed the hit limited series The Undoing, starring Nicole Kidman and Hugh Grant. She won the Emmy in 2016 for directing the six-part miniseries The Night Manager. In 2018, she directed the thriller Bird Box, starring Sandra Bullock, which immediately became the most-watched movie of all time on Netflix. Her film In a Better World won both the Oscar and the Golden Globe for Best Foreign Language film in 2011, as well as Best Director at the European Film Awards. In 2007, Bier directed her first English-language film, the award-winning Things We Lost in the Fire, starring Halle Berry and Benicio Del Toro. Prior credits include the Oscar-nominated After the Wedding, Brothers (which won the Audience Award at the Sundance Film Festival® and at the Boston Independent Film Festival) and Open Hearts. She also wrote and directed The One and Only, Love Is All You Need and A Second Chance.

Schulman’s company Welle Entertainment is dedicated to making female-facing content. Schulman and Gaspin read a spec script Cooley had written about First Lady Edith Wilson, and that inspired them to re-examine the families in the White House through the eyes of the First Ladies.