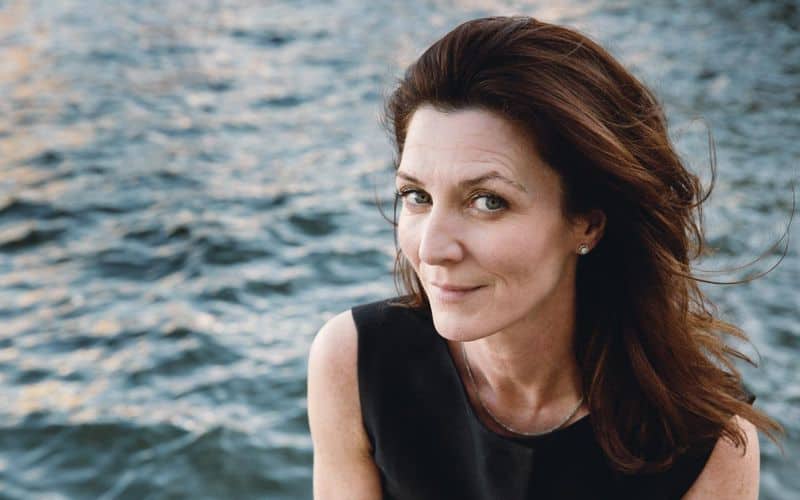 Internationally acclaimed actress Michelle Fairley, best known for her role as Catelyn Stark on HBO’s “Game of Thrones,” will return — in more ways than one — to network television this fall, in a season-long arc on ABC’s hit series, “Resurrection.” The second-season premiere of “Resurrection” will air SUNDAY, SEPTEMBER 28 (9:00-10:00 p.m. ET) on the network.

Fairley will recur as Margaret Langston, the formidable matriarch of the Langston clan. Mother of Henry and Fred (Kurtwood Smith, Matt Craven), and dead for over three decades, she will reappear in Arcadia as one of the returned. Margaret brings with her knowledge of the Langston family’s dark past, a past she is determined to keep hidden. Her return will have consequences for the entire family.

In addition to “Game of Thrones,” Fairley played international industrialist Ava Hessington on the USA series “Suits” and most recently starred in 2014 on a season-long arc as Margot Al-Harazi on “24 Live Another Day.”