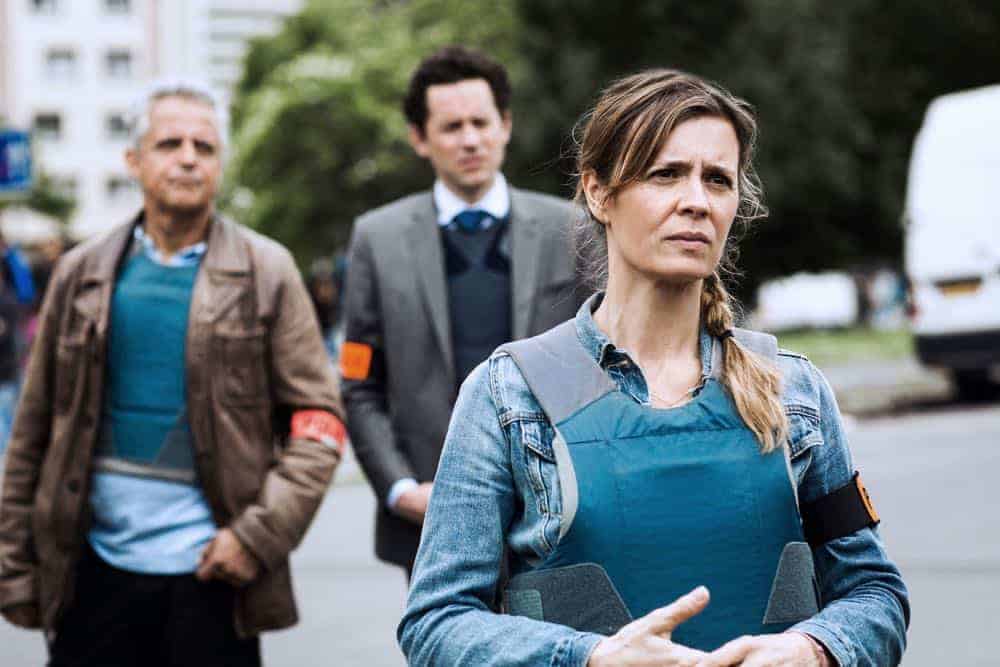 BAFTA nominee Caroline Proust returns as Captain Laure Berthaud, as she and her team begin a complex new investigation after a human torso is discovered in the 20th arrondissement in Paris. Backed up by her team of detectives including Thierry Godard as Lt. Gilou and Fred Bianconi as Tintin, the investigation is overseen by Judge Roban, played by veteran French actor Philippe Duclos. Audrey Fleurot also returns as lawyer Joséphine Karlsson, who continues to juggle her professional ambitions with her personal demons.

A DVD release of Spiral Season 6 has been slated for June 19.