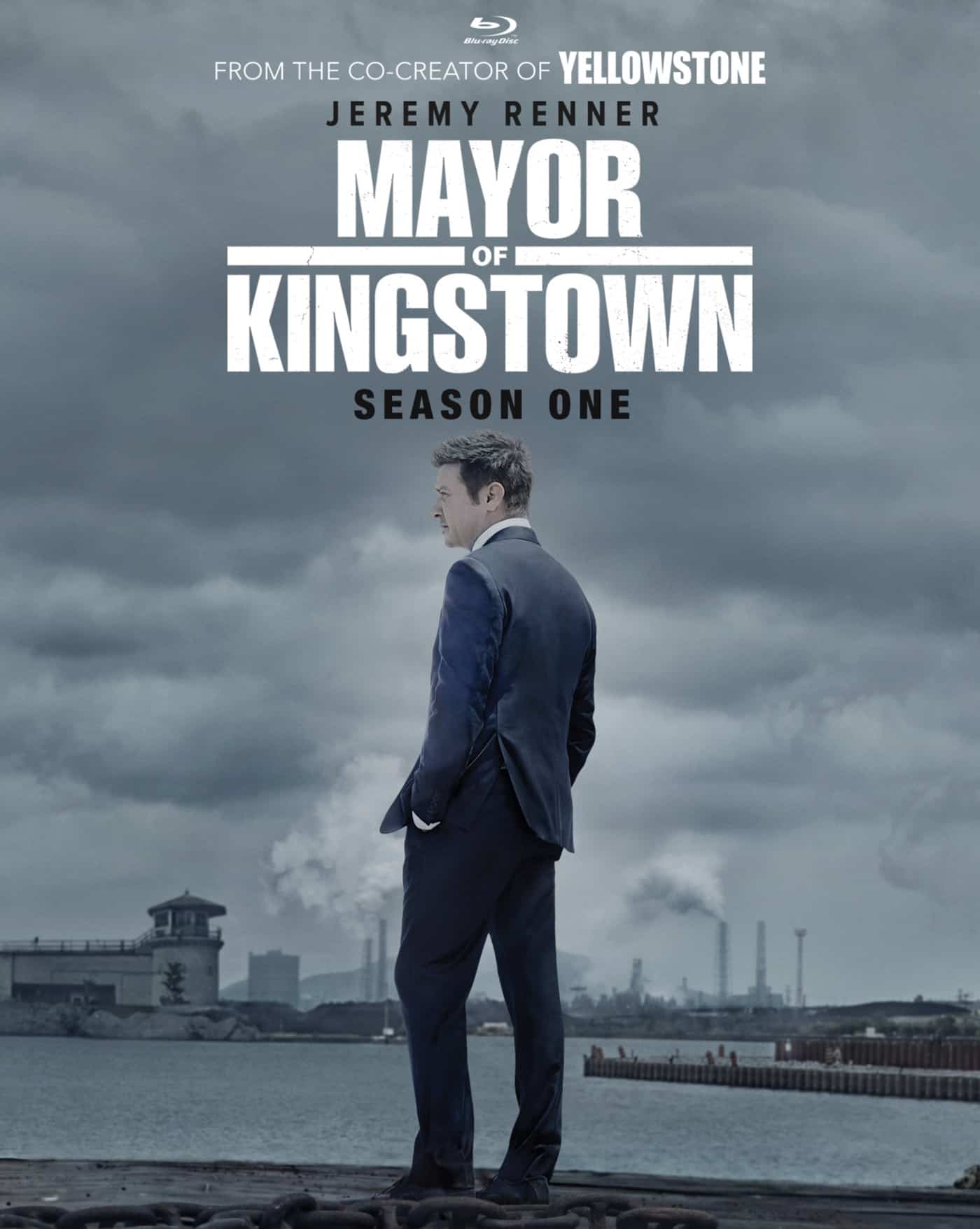 Hailing from “Yellowstone” co-creator and Academy Award® nominee Taylor Sheridan and Hugh Dillon, “MAYOR OF KINGSTOWN” follows the McLusky family, power brokers in Kingstown, Mich., where the business of incarceration is the only thriving industry. Tackling themes of systemic racism, corruption and inequality, the series provides a stark look at their attempt to bring order and justice to a town that has neither.

The original drama series produced by MTV Entertainment Studios and 101 Studios first launched in November 2021 with TV’s #1 show, “Yellowstone,” serving as a launchpad airing a special simulcast event for the series’ premiere on Paramount Network. The premiere of “MAYOR OF KINGSTOWN” was the #1 original scripted drama on Paramount+ since the rebrand and cable’s biggest new scripted premiere since “Yellowstone” in June 2018 with 2.6 million total viewers.

The “MAYOR OF KINGSTOWN” Season One three-disc Blu-ray or DVD sets include all 10 uncensored episodes from the inaugural season, along with more than two hours of special features as detailed below:

“MAYOR OF KINGSTOWN” Season One