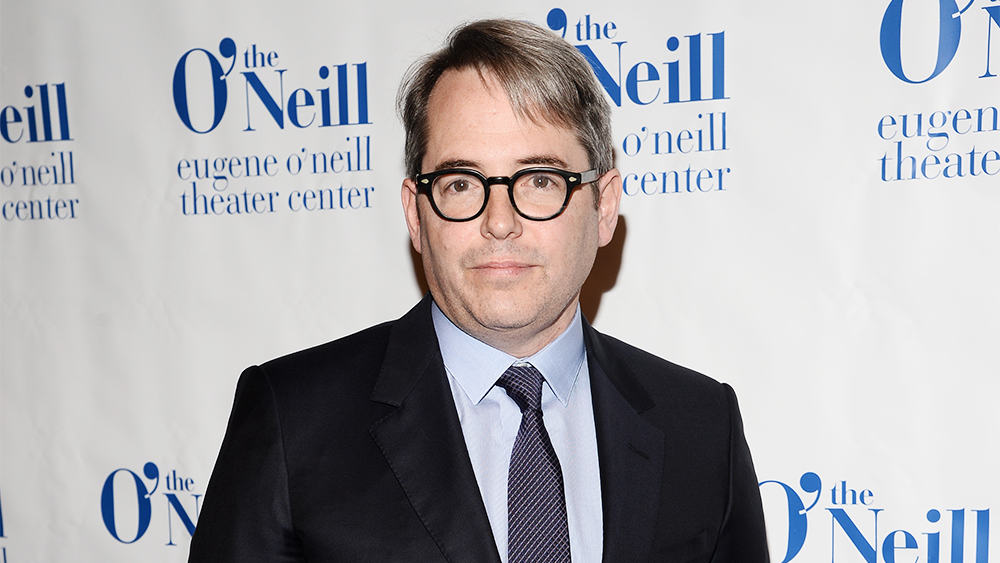 Two-time Tony Award winner Matthew Broderick (“How to Succeed in Business Without Really Trying,” “The Producers,” “Manchester by the Sea”) will star as the narrator in FOX’s live musical event, A CHRISTMAS STORY LIVE!, airing Sunday, Dec. 17 (7:00-10:00 PM ET live/PT tape-delayed) on FOX.

From Warner Horizon Unscripted & Alternative Television, A CHRISTMAS STORY LIVE! is inspired by the holiday classic feature “A Christmas Story” and the Tony Award-nominated Broadway production “A Christmas Story: The Musical.”

Widely recognized for his starring role in the 1986 blockbuster comedy “Ferris Bueller’s Day Off,” Broderick was last seen on screen in “Rules Don’t Apply,” directed by and starring Warren Beatty; and “Manchester by the Sea,” directed by Kenneth Lonergan. He will next be seen in “Look Away,” alongside Chloe Sevigny and Aidan Turner. A critically acclaimed and award-winning stage actor, Broderick’s theater credits include the smash Broadway hit “It’s Only a Play,” opposite his frequent co-star, Nathan Lane; the award-winning Broadway run of “Nice Work If You Can Get It”; the Broadway production of Neil Simon’s “The Odd Couple”; and “The Foreigner.” In 2005, he starred in the feature film version of “The Producers,” reprising his Tony Award-nominated performance as “Leo Bloom.” Broderick won his first Tony Award for Neil Simon’s “Brighton Beach Memoirs,” and starred in the play’s sequel, “Biloxi Blues.” He won his second Tony Award for his role as “J. Pierrepont Finch,” in the Broadway revival of “How to Succeed in Business Without Really Trying.” Additional film credits include “You Can Count on Me,” opposite Laura Linney; and “Election,” opposite Reese Witherspoon. He also has appeared on “Modern Family,” “30 Rock” and the cable productions of “Master Harold…and the Boys” and David Mamet’s “A Life in the Theater,” for which he received an Emmy Award nomination.

A CHRISTMAS STORY LIVE! will be produced by Warner Horizon Unscripted & Alternative Television. Marc Platt (“Grease: Live,” “La La Land,” “Wicked”) and Adam Siegel (“Grease: Live”) will executive-produce, with JonathanTolins and Robert Cary (“Grease: Live,” “Anything but Love,” “Ira & Abby”) serving as co-executive producers and writers. Scott Ellis (the 2016 Broadway revival of “She Loves Me,” “Weeds”) is an executive producer and will serve as the director overseeing the stage direction. Alex Rudzinski (“Grease: Live,” “Dancing with the Stars”) is an executive producer and will serve as the live television director. Benj Pasek and Justin Paul (“Dear Evan Hansen,” “La La Land”) who composed the original score to “A Christmas Story: The Musical,” will compose several new songs for the LIVE television event.