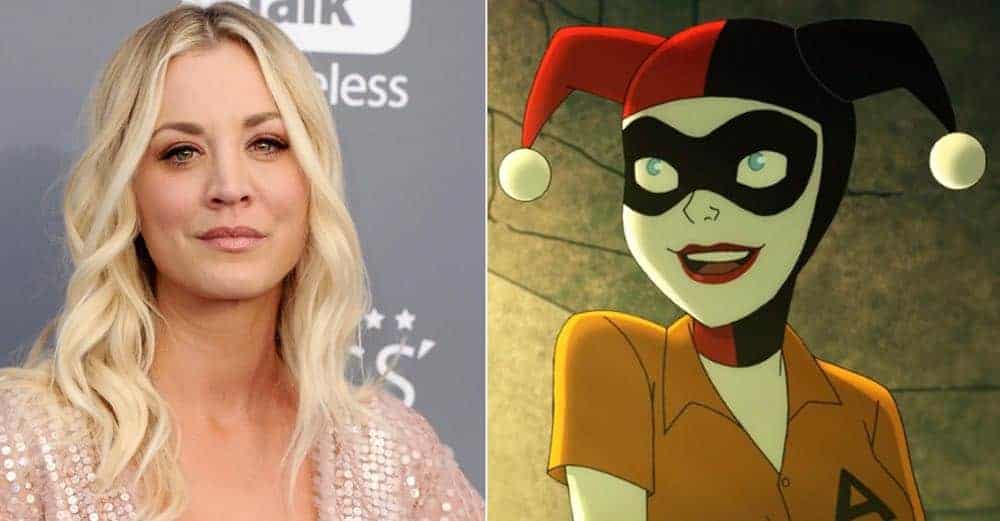 Prior to the Titans world premiere, Brendan Fraser (Crash, The Mummy, Gods and Monsters) took to the stage to share some updates directly from the set of Doom Patrol. Fraser is starring in the series as the voice of Robotman, and he will also portray Cliff Steele in flashback scenes.

Fraser revealed that Matt Bomer (White Collar, American Horror Story, The Normal Heart) has also joined the Doom Patrol team. Bomer will provide the voiceover performance for the character of Negative Man, and he will also appear as Larry Trainor in flashback scenes. Bomer further surprised fans with a special video greeting from the Atlanta-based set, exclusively for those in attendance at NYCC.

Warner Bros. Animation then unveiled a first look at the upcoming animated Harley Quinn series with a special video created specifically for NYCC.

Immediately following the video, the new voice of Gotham’s criminal Queenpin Harley Quinn was revealed, as The Big Bang Theory’s Kaley Cuoco took the stage. A beloved presence at any Comic Con for her role in The Big Bang Theory, Cuoco delighted fans with the news of her taking on the role of the madcap Ms. Quinn.

In addition to voicing the role of Harley Quinn, Cuoco is also an executive producer on the series through her Yes, Norman Productions, serving alongside Justin Halpern, Patrick Schumacker and Dean Lorey.