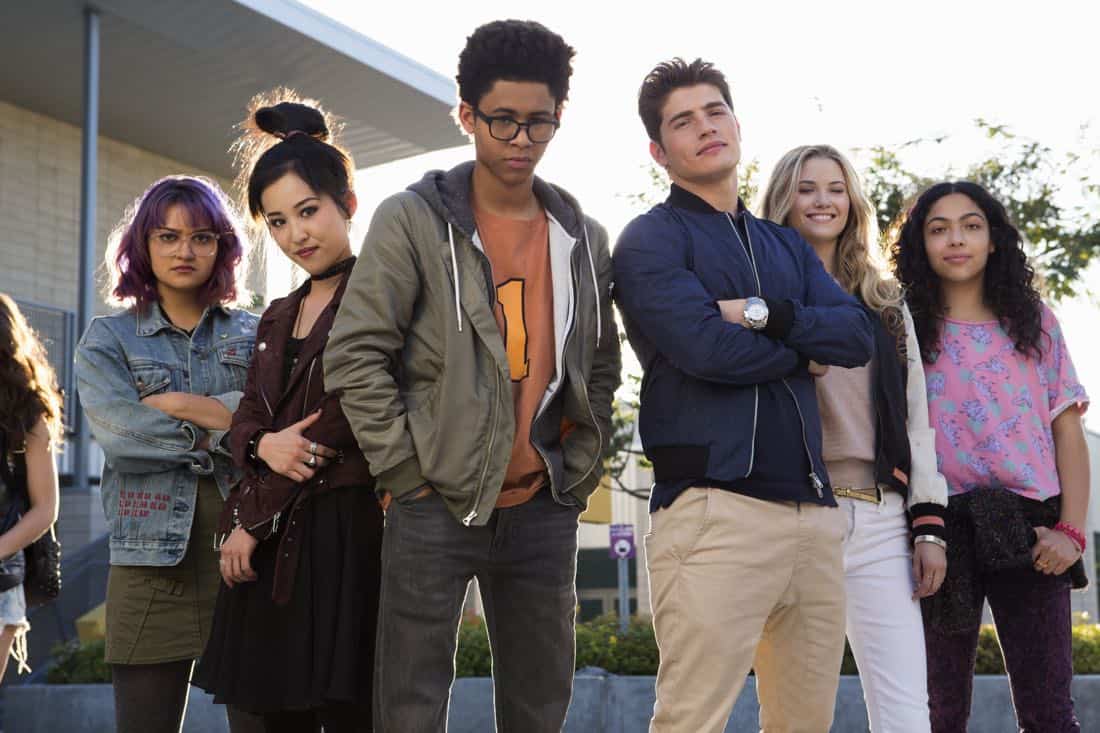 Every teenager thinks their parents are evil. What if you found out they actually were? Marvel’s Runaways is the story of six diverse teenagers who can barely stand each other but who must unite against a common foe – their parents.

After discovering their parents are super-villains in disguise, a group of teenagers band together to run away from their homes in order to atone for their parents’ actions and to discover the secrets of their origins.