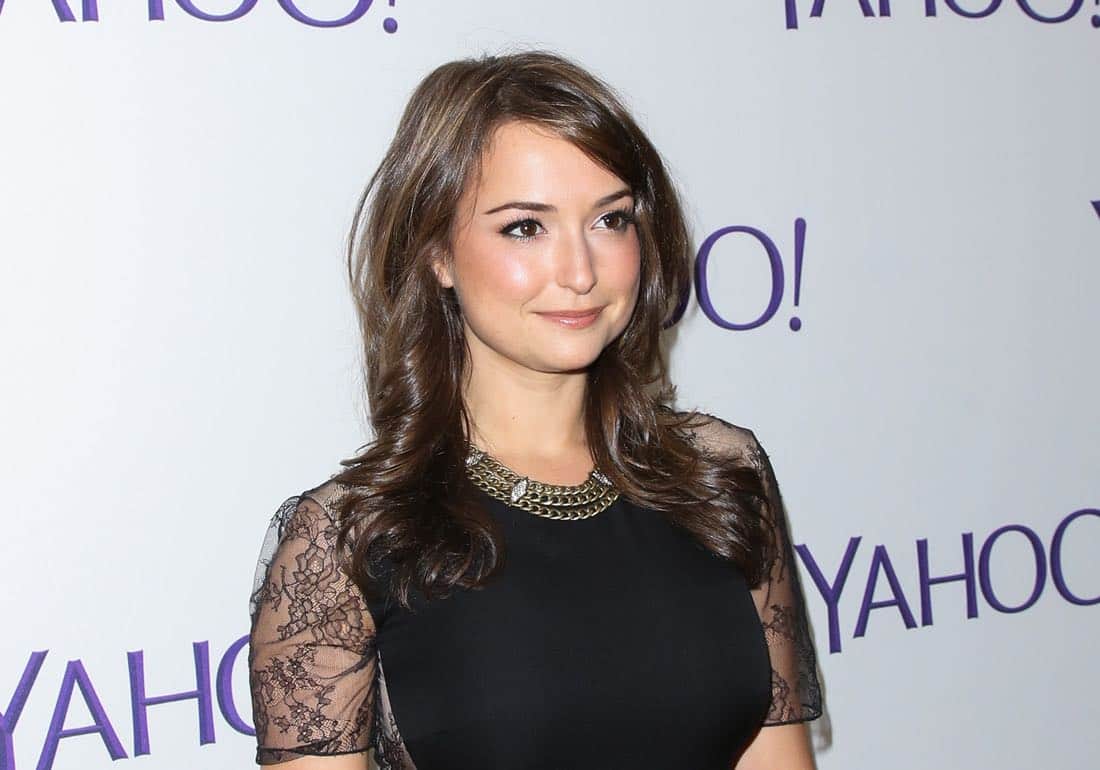 Not quite super, not yet heroes, “Marvel’s New Warriors” features six young people learning to cope with their abilities in a world where bad guys can be as terrifying as bad dates.

Milana Vayntrub (“This Is Us,” “Silicon Valley”) as Doreen Green a.k.a Squirrel Girl

Doreen is a totally empowered fangirl who has the incredible powers of a … squirrel. Her greatest quality is her optimism and her best friend is a pet squirrel, Tippy Toe.

Craig can’t die … or so he says. Although Craig’s superpower seems amazing, he hasn’t made use of it at all – he figures if he has all the time in the world to learn how to do anything heroic, what’s the rush?

Brilliant and noble, and maybe a bit full of himself, Dwayne is a shameless self-promoter and entrepreneur who also deeply believes in justice.

Robbie is an impulsive people-pleaser with a misplaced sense of confidence who throws kinetic balls of energy that are completely out of control.

Zack is a shy hypochondriac whose ability is that he can talk to germs that tell him where you’ve been, what you ate and with whom you’ve hung out. It’s impossible to keep secrets around him.

Kate Comer (“Hello My Name is Doris,” “The Comeback”) as Deborah Fields a.k.a. Debrii

Deborah is proud, funny and quick-witted. A low-level telekinetic, very low like she can move a paper cup.

“I am thrilled beyond belief to be working with this incredible group of actors. They are funny, sincere, eager, charming and perfectly embody these characters. It’ll be a blast and an honor to create this show with each of them,” said series executive producer and showrunner Kevin Biegel.

“We’re so lucky to have assembled such a diverse and incredibly talented cast,” said executive producer Jeph Loeb. “We can’t wait for the fans to see what’s in store when we unleash these iconic characters into the world!”

“At Freeform, we are committed to finding distinct and entertaining characters that our audience can enjoy and relate to,” said Elizabeth Boykewich, senior vice president, Casting and Talent, Freeform. “We are excited to be working with Marvel Television to bring these fiercely average superheroes to life and watch them take on the world.”

Part of the Disney|ABC Television Group, Freeform connects to audiences and goes beyond entertainment with bold original programming and immersive social engagement. As Disney’s young adult television and streaming network, it delivers a unique mix of quality original and acquired series, plus fan-favorite movies and the holiday events “13 Nights of Halloween” and “25 Days of Christmas.” The Freeform app is a service that allows viewers with participating TV subscription services access to 24/7 live viewing of the network, as well as continued on-demand access via a wide array of devices.

Marvel Entertainment, LLC, a wholly-owned subsidiary of The Walt Disney Company (NYSE: DIS), is one of the world’s most prominent character-based entertainment companies, built on a proven library of more than 8,000 characters featured in a variety of media over 75 years. Marvel utilizes its character franchises in entertainment, licensing and publishing.

ABC Signature Studios is ABC Studios’ boutique division spearheading development and production in premium and basic cable, as well as digital platforms. Signature is currently in pre-production on their half-hour comedy series “SMILF” for Showtime, based on the Sundance Award-winning short film from Frankie Shaw who wrote, directed and will star in the show. Shaw produces with Groundswell Productions and Quantity Entertainment. Marvel Television and ABC Signature Studios are also in pre-production on three new series including “Marvel’s Runaways” for Hulu, “Marvel’s Cloak and Dagger” and “Marvel’s New Warriors” for Freeform. Signature co-produced with Fifty Fathoms the recently aired John Ridley series “Guerrilla” for Sky Atlantic and Showtime, starring Freida Pinto, Babou Ceesay and Idris Elba. Signature’s other credits include “Dead of Summer,” “Blood & Oil,” “Benched” and the Emmy-nominated HBO film “Confirmation,” starring Kerry Washington and Wendell Pierce.