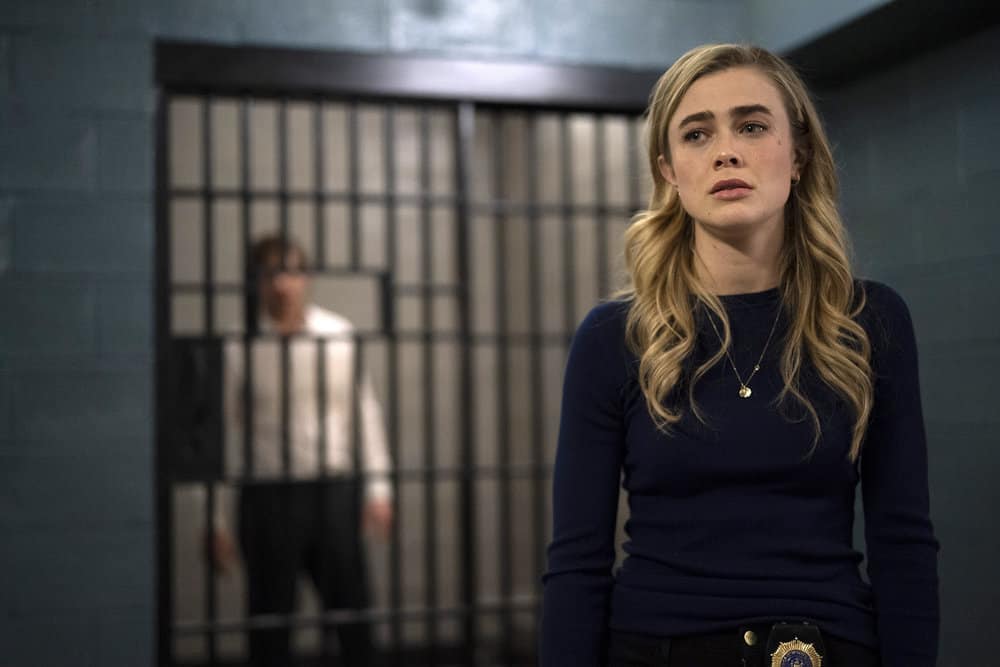 Check out this Seat42F exclusive clip from this weeks all new episode of MANIFEST airing Thursday, June 3 at 8pm ET. After Ben’s arrest, Michaela is shocked to learn that the FBI is tracking all 828ers and investigating them for even the smallest infractions.  And as a cop, Michaela is under even further scrutiny. Jared’s trying to look out for her, but she’s too upset.

The consequences of Ben’s actions tests his marriage and sends Grace reeling. Michaela makes a difficult decision regarding Saanvi’s secret. Cal, following his intuition, provides secret refuge to an outcast.