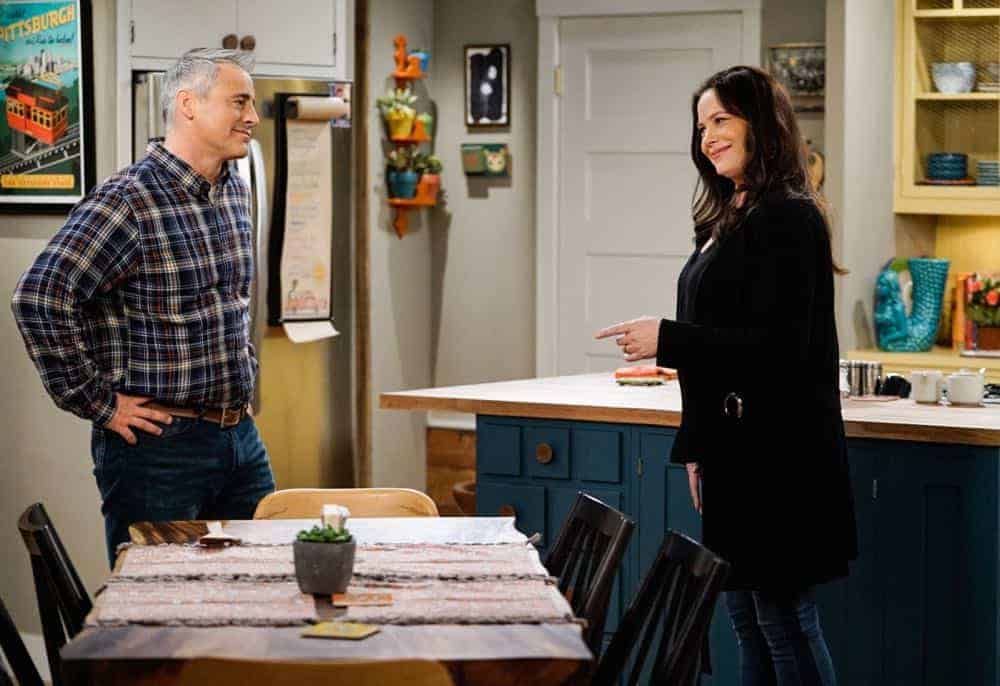 “The Burns System” – Adam is thrilled and honored to help Joe buy a new car but is caught off guard when Joe suddenly becomes irritable and the negotiations go off track. Also, Andi discovers Emme has been hiding a pet snake and has to figure out a way to get rid of it, on MAN WITH A PLAN, Monday, April 30 (8:30-9:00 PM, ET/PT) on the CBS Television Network. MAN WITH A PLAN Season 2 Episode 18 Photos The Burns System.