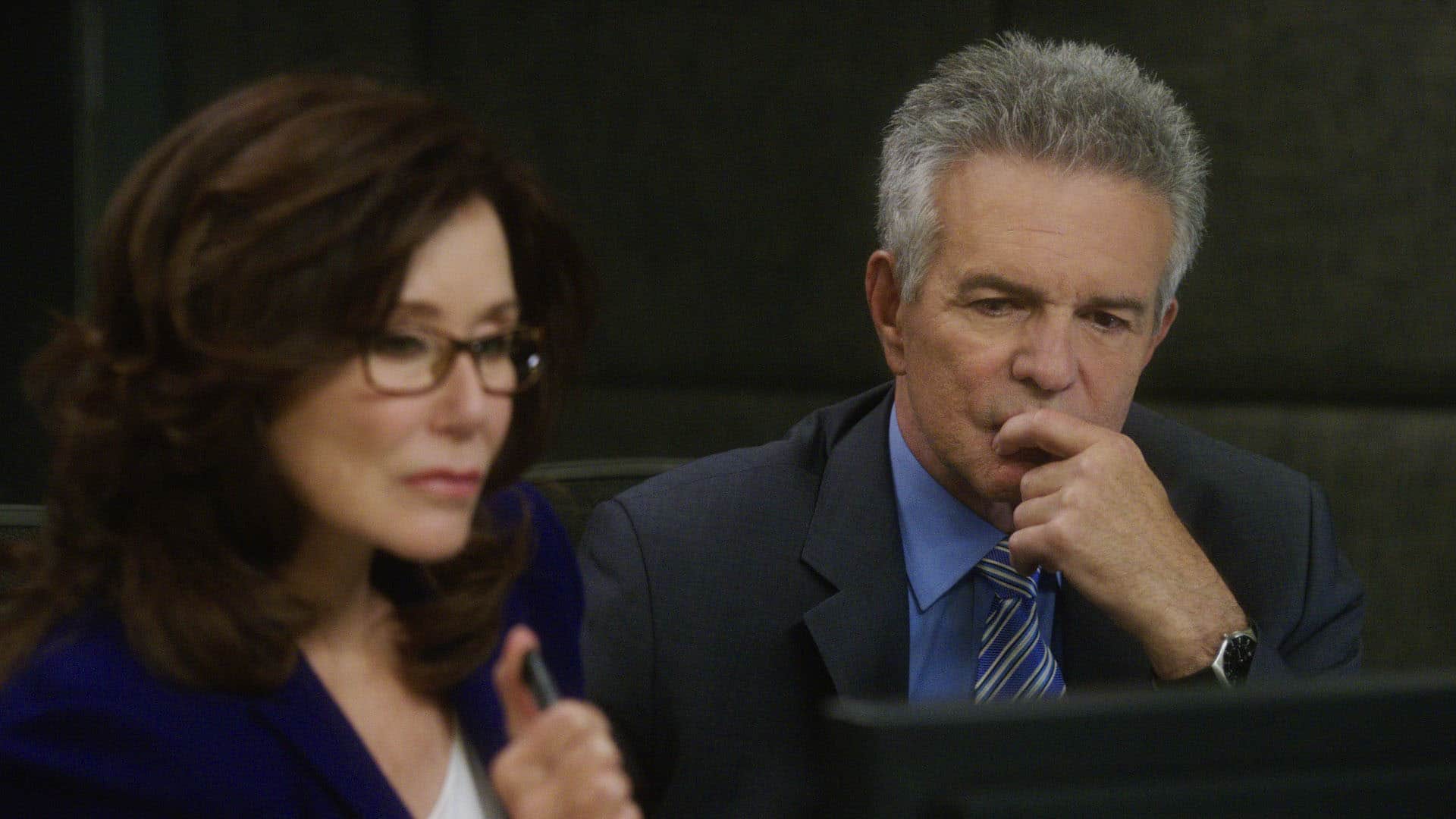 The series takes a serialized turn as the squad struggles to solve mysteries and murders surrounded by complex political conflicts, attempting to sidestep controversial issues as they track down three lethal murderers. As Cmdr. Sharon Raydor grows accustomed to her new boss, Assistant Chief Leo Mason, the detectives find themselves questioning their faith in the rapidly changing priorities of the justice system and their ability to reason through difficult changes. The emotionally-gripping season will treat fans to an array of milestones from celebrations of love to periods of loss. Finally, they must accept the necessity of risk, in all its different guises, as they prepare to face the inexplicable but increasingly undeniable return of Phillip Stroh (guest star Billy Burke). 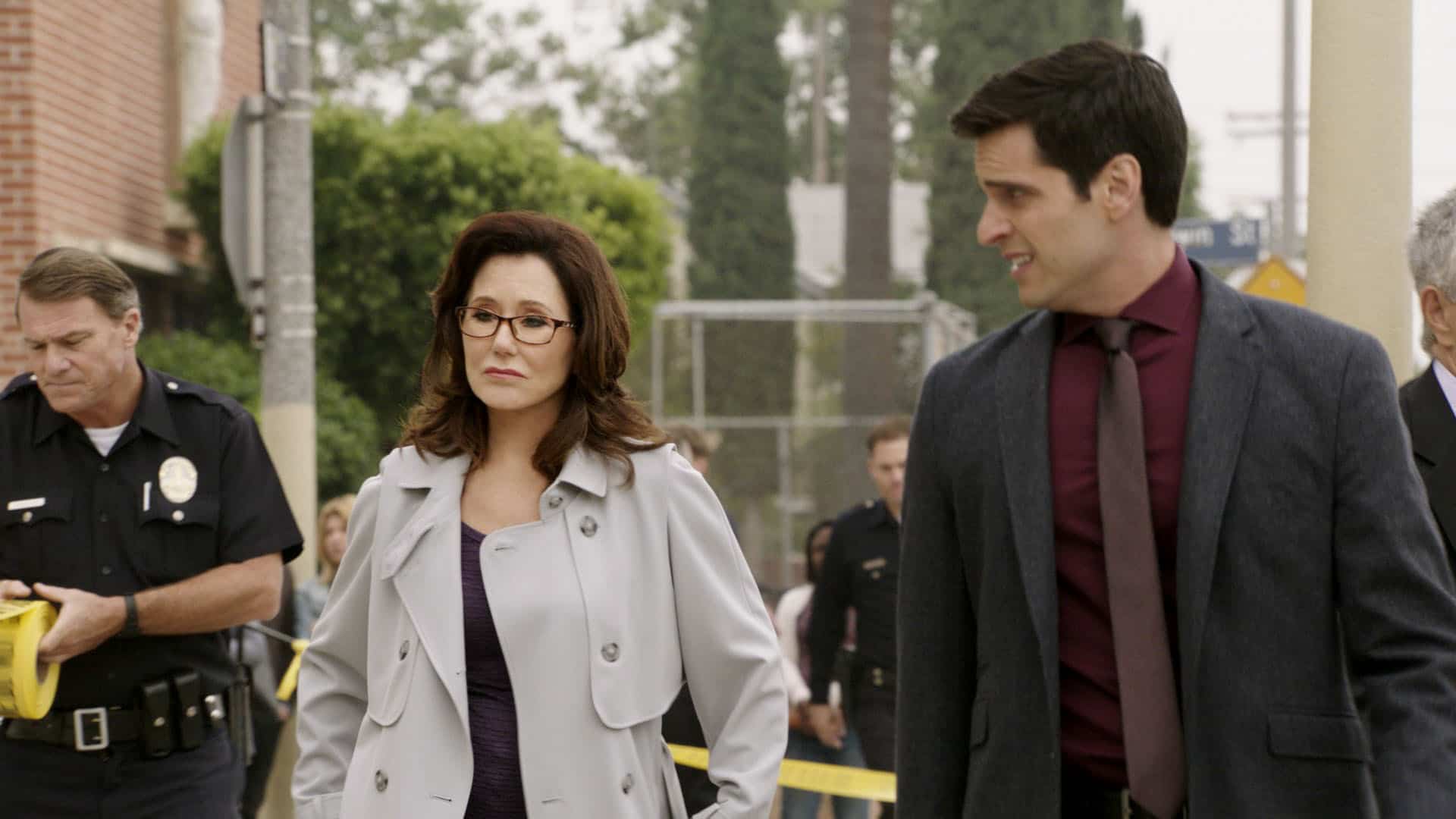 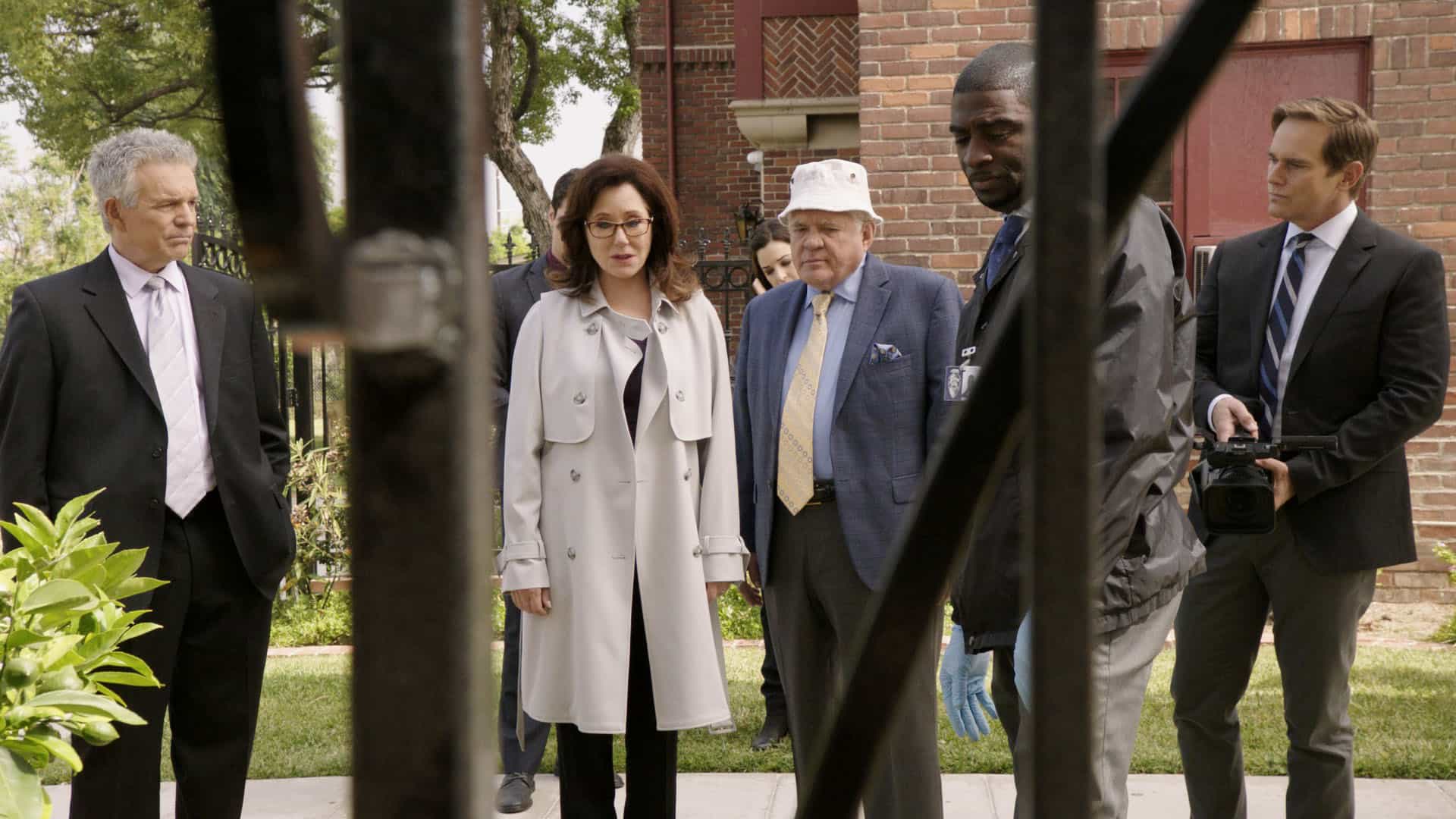 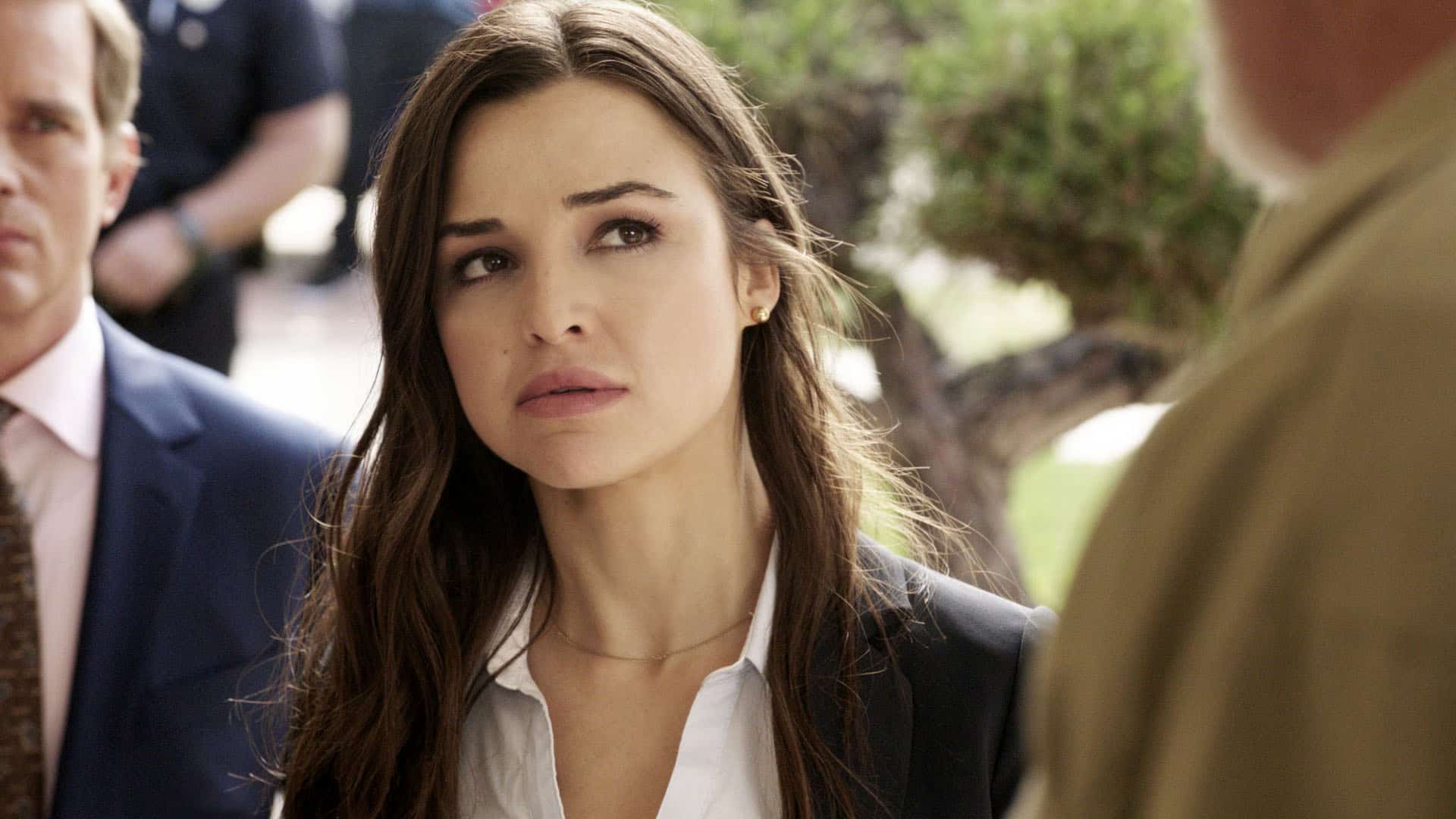 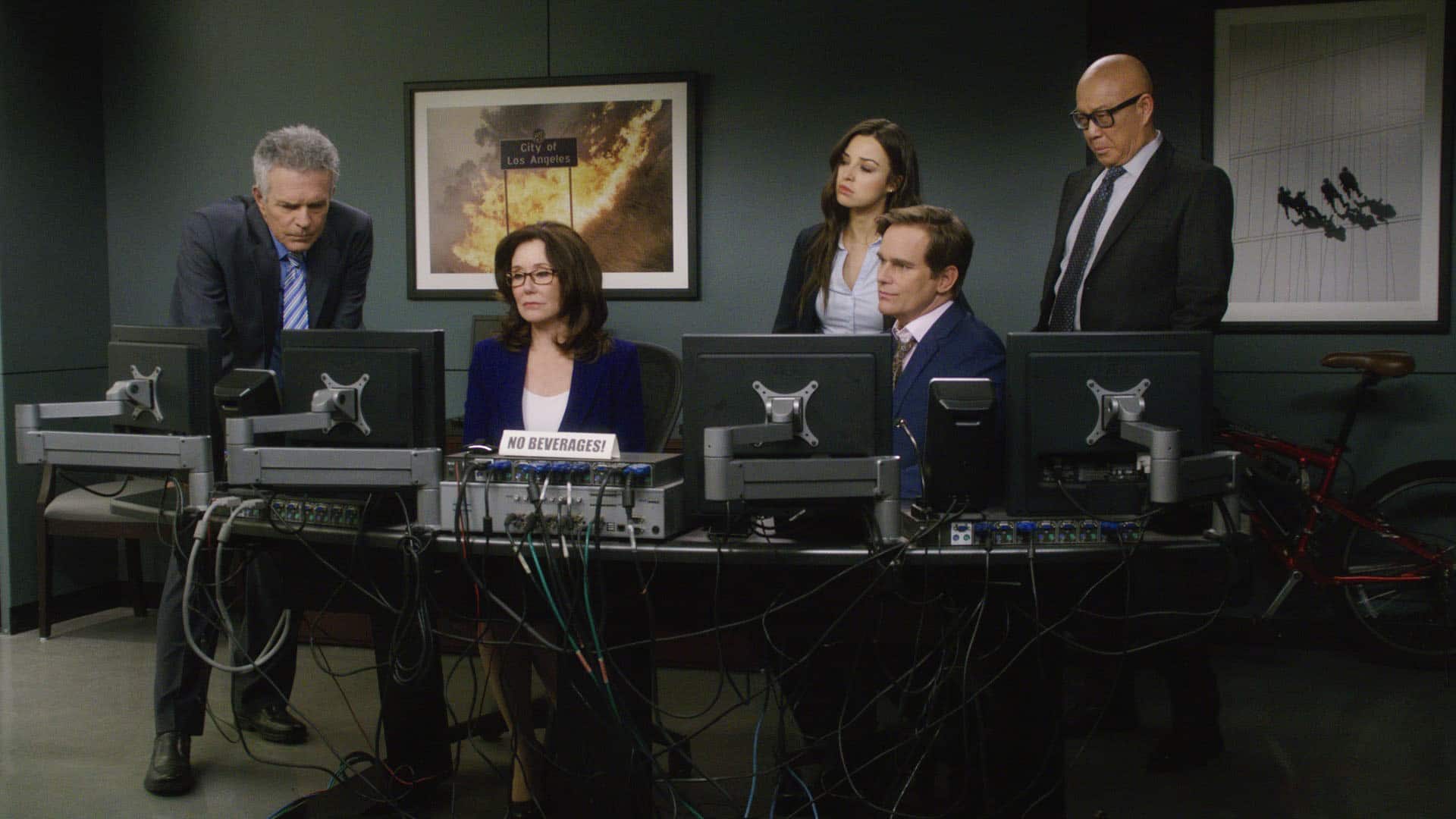 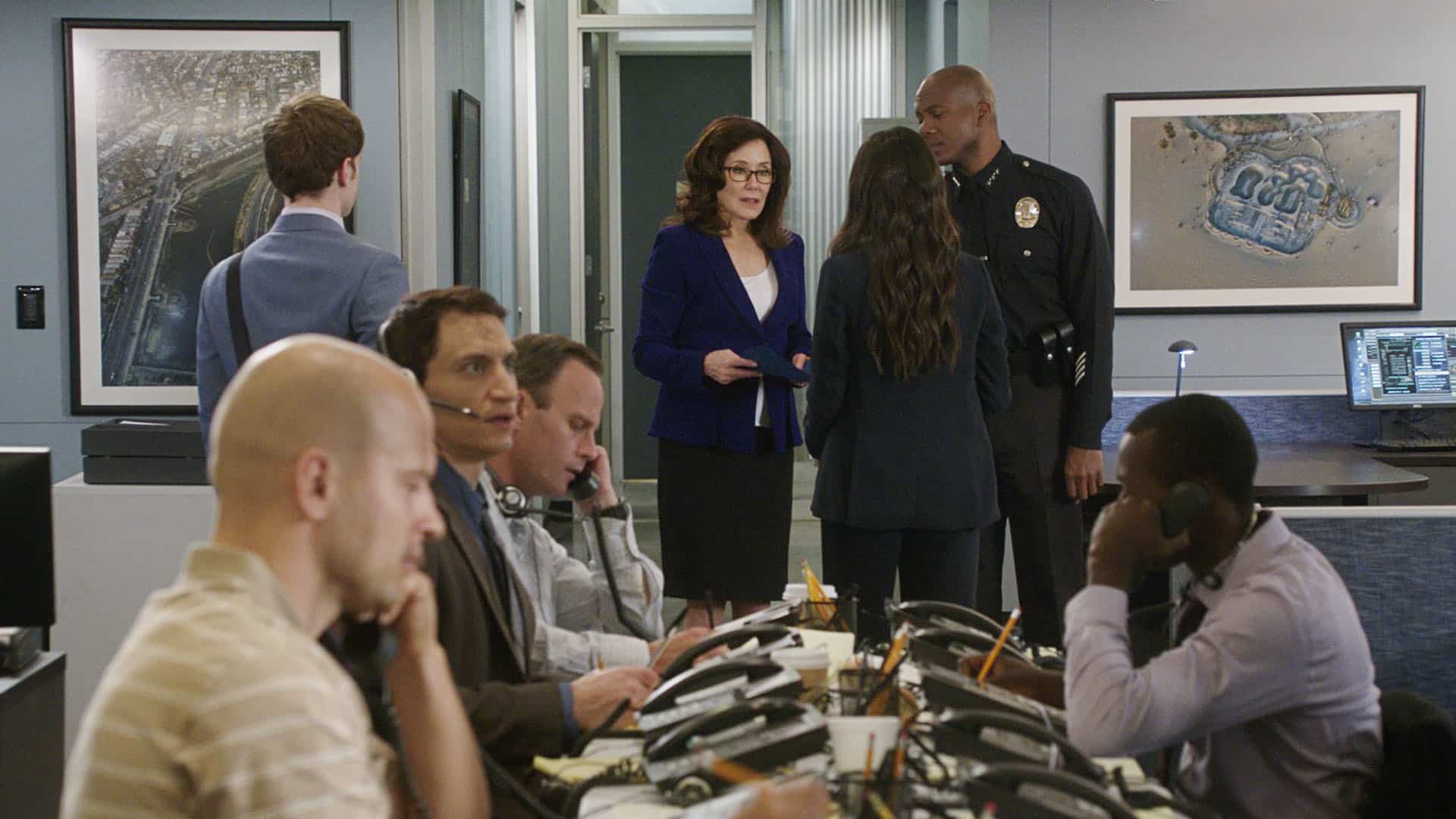