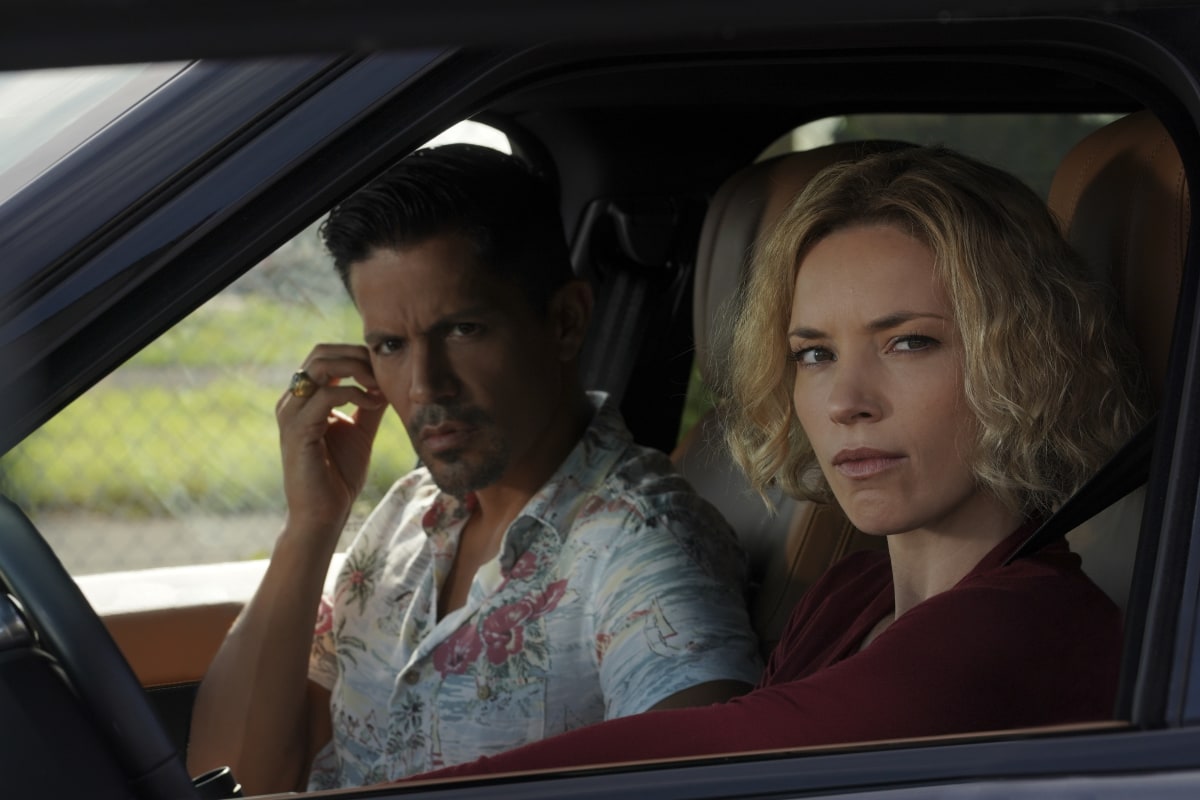 MAGNUM P.I. Season 3 Episode 6 Photos Tell No One s03e06 3×06 – “Tell No One” – When a wealthy man hires Magnum and Higgins to find his missing wife, they are stunned when a tragedy occurs as a result of their investigation. Also, Kumu’s suspicion of her step-daughter’s boyfriend creates a divide with her and Kumu’s new relationship, on MAGNUM P.I., Friday, Jan. 22 (9:00-10:00 PM, ET/PT) on the CBS Television Network.