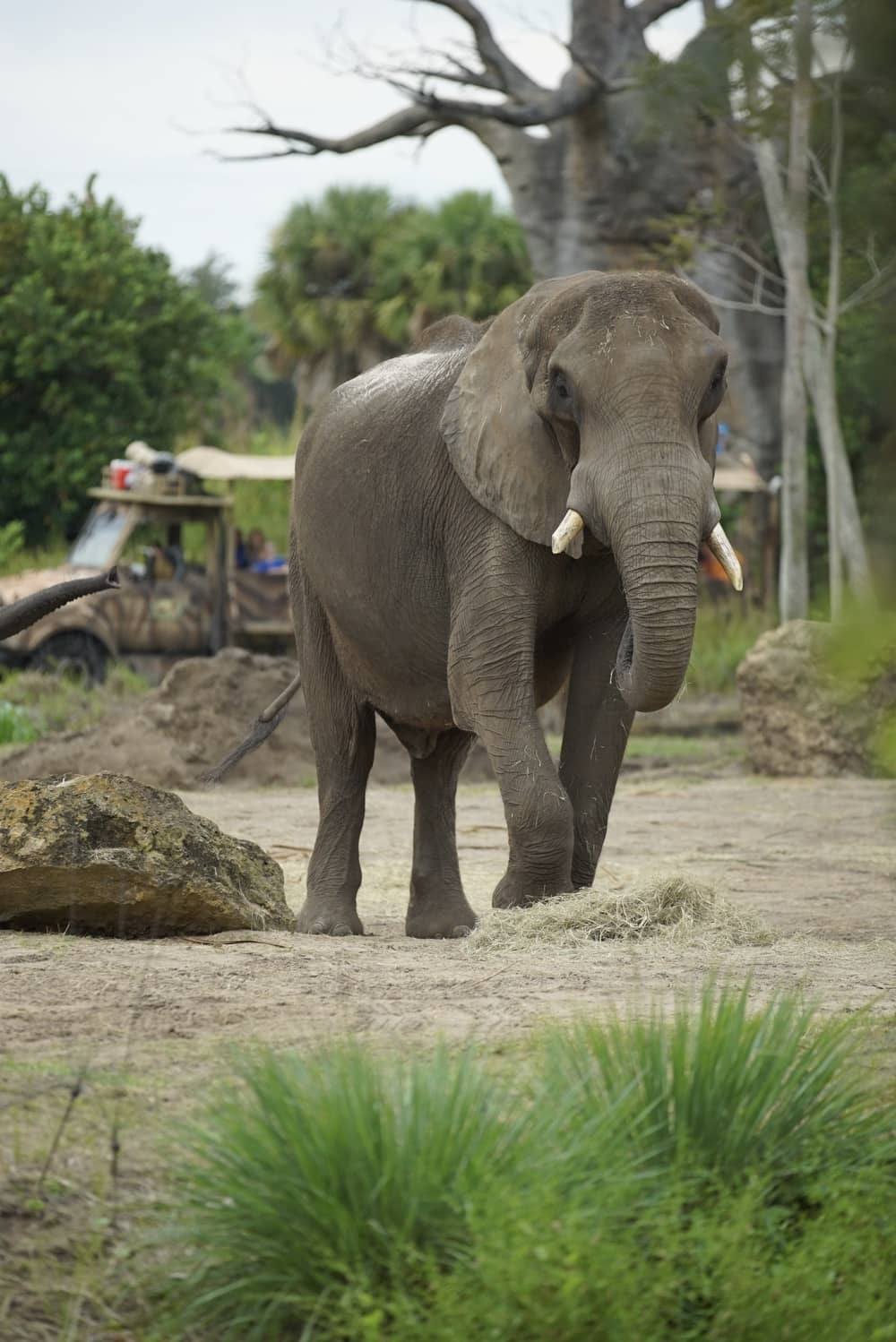 Disney+’s “Magic of Disney’s Animal Kingdom,” produced by National Geographic and narrated by the award-winning, fan-favorite Josh Gad, gives viewers a backstage pass to explore the magic of nature within Disney’s Animal Kingdom® Theme Park, Disney’s Animal Kingdom Lodge and The Seas with Nemo & Friends at EPCOT. Each of the eight episodes dives into the details, unveiling the multifaceted aspects of animal care, conservation and Disney Imagineering and showcases the parks’ magnificent array of more than 300 species and 5,000-plus animals and the herculean tasks their animal care experts undertake to keep things running day and night.