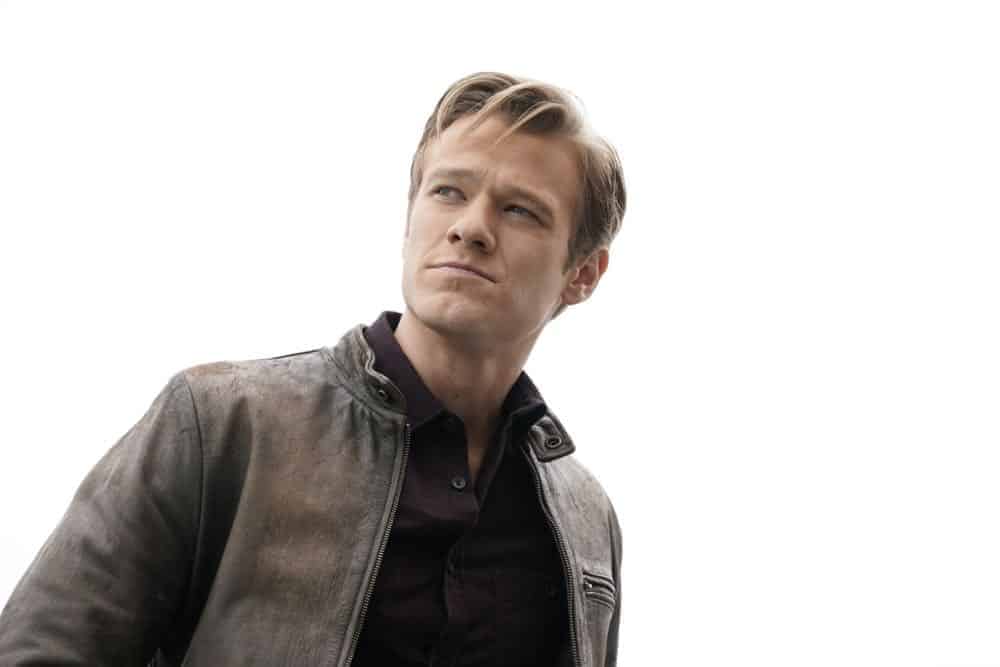 “UFO + Area 51” – Mac and Riley are attacked by a group of masked men after the government calls them in to examine a mysterious object that crash-landed in the Nevada desert. Also, Riley uncovers new information about Mac’s father but questions whether to deliver it to him after he says he needs to move on, on MACGYVER, Friday, April 27 (8:00-9:00 PM, ET/PT) on the CBS Television Network. MACGYVER Season 2 Episode 22 Photos UFO + Area 51.