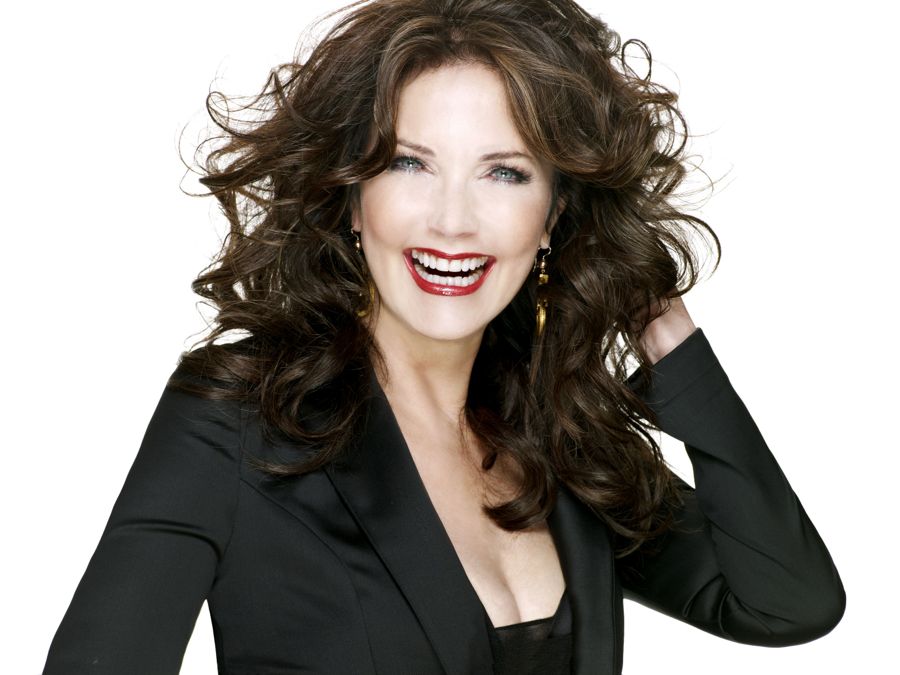 Warner Bros. and The CW announced that Lynda Carter, beloved by generations of TV viewers and DC fans as Wonder Woman in the classic television series, has been cast on Supergirl in a recurring role as the President of the United States. Carter is set to appear in multiple episodes and will first appear in the third episode of the show’s second season.

Best known for her role as the iconic hero, Lynda Carter is also an accomplished singer who has performed to rave reviews before sell-out crowds from the Kennedy Center in Washington, DC to Jazz at Lincoln Center in New York City. She’s also recently leant her voice to many popular video games, including this year’s Fallout 4.