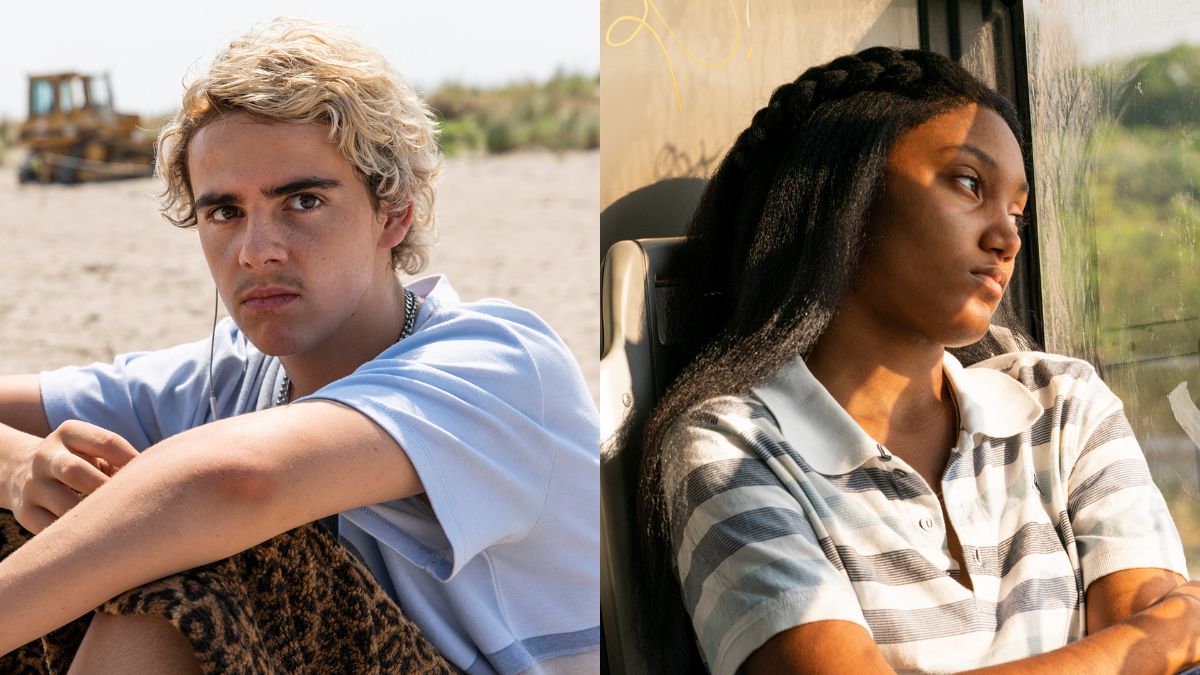 Academy Award-nominated Luca Guadagnino brings his unique cinematic style to television for the first time with the eight-episode series WE ARE WHO WE ARE, debuting MONDAY, SEPTEMBER 14 (10:00–11:00 P.M. ET/PT), exclusively on HBO. A story about two American kids who live on a U.S. military base in Italy, the series explores friendship, first-love, identity, and immerses the audience in all the messy exhilaration and anguish of being a teenager – a story which could happen anywhere in the world, but in this case, happens in this little slice of America in Italy. The series was an official selection of the 2020 Cannes Film Festival Directors’ Fortnight.

WE ARE WHO WE ARE will be available on HBO and to stream on HBO Max.

Jack Dylan Grazer stars as shy and introverted fourteen-year-old Fraser, who moves from New York to a military base in Veneto with his mothers, Sarah (Chloë Sevigny) and Maggie (Alice Braga), who are both in the U.S. Army. Tom Mercier (Jonathan) plays Sarah’s assistant.

Jordan Kristine Seamón stars as the seemingly bold and confident Caitlin, who has lived with her family on the base for several years and speaks Italian. Compared to her older brother Danny (Spence Moore II), Caitlin has the closer relationship with their father, Richard (Kid Cudi), and does not communicate well with her mother Jenny (Faith Alabi).

Caitlin is the lynchpin of her group of friends, which includes Britney (Francesca Scorsese), an outspoken, witty, sexually uninhibited girl; the cheerful and good-natured Craig (Corey Knight), a soldier in his twenties; Sam (Ben Taylor), Caitlin’s possessive boyfriend, and Craig’s younger brother; Enrico (Sebastiano Pigazzi), a playful eighteen-year-old from Veneto, who has a weak spot for Britney; and Valentina (Beatrice Barichella), an Italian girl.