The wait is over for Nashville natives LOYALS’ debut self-titled album, out today via Tooth & Nail Records. Fans got their first taste of the “catchy as hell” (The Prelude Press) LOYALS when it premiered in full via NYLON earlier this week, and the record has also recently been featured on Baeble Music. For more information or to purchase the album, please visit: smarturl.it/LOYALS.

On the new record, the band shares: “This album was made in a time when there was a lot to be thankful for and a lot to be hurt about. We tried to create a sound that is the most tailored to who we are and what we like as possible.”

The band’s lack of pretension is as refreshing as it is uncommon, their self-assuredness most likely a side effect of the years they’ve spent playing together. “We met when we were teenagers,” Allen says of his bandmates. “We’ve stuck with each other ever since.” The decade-long friendship not only earned them their moniker, but-through practice and experimentation-aided in the cultivation of a pop group that masters the genre.

Their upcoming record-brimming with buoyant melodies and standout hooks-is a playful demonstration of everything pop. The self-titled debut pays homage to their R&B and alternative rock influencers while maintaining an attitude all its own. “This record is a byproduct of our daily lives,” explains Allen. “It’s therapeutic to write what you feel in the moment, whether you’re sad, or you’re in love, or you just don’t care. We aren’t curated, we just write what we feel.” 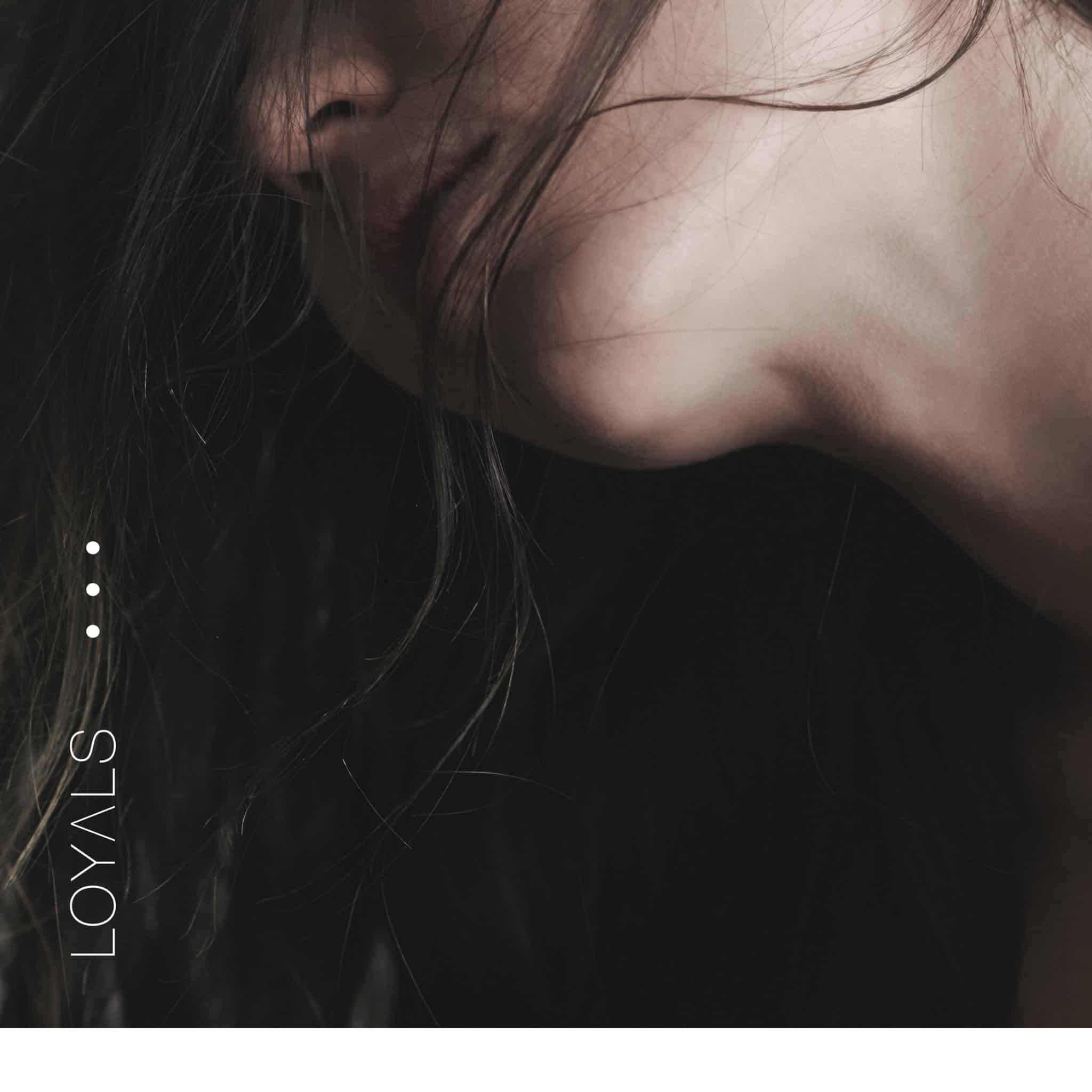