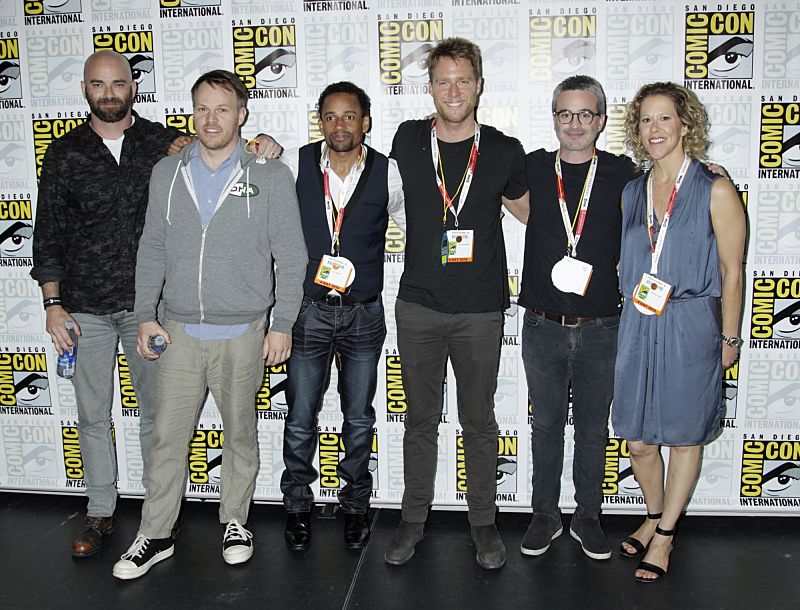 Picking up where the hit feature film left off, LIMITLESS follows Brian Finch (Jake McDorman) as he discovers the power of the brain-boosting drug NZT. From executive producer Bradley Cooper, the fast-paced drama will explore what happens when there are no limits to man’s potential, as Finch is coerced by the FBI to use his newfound extraordinary abilities for good. The exclusive screening of the pilot episode will be followed by a panel discussion with series stars Jake McDorman (“American Sniper”) and Hill Harper (“CSI: NY”), director Marc Webb (“The Amazing Spider-Man” series) and executive producers Craig Sweeny, Alex Kurtzman and Heather Kadin.