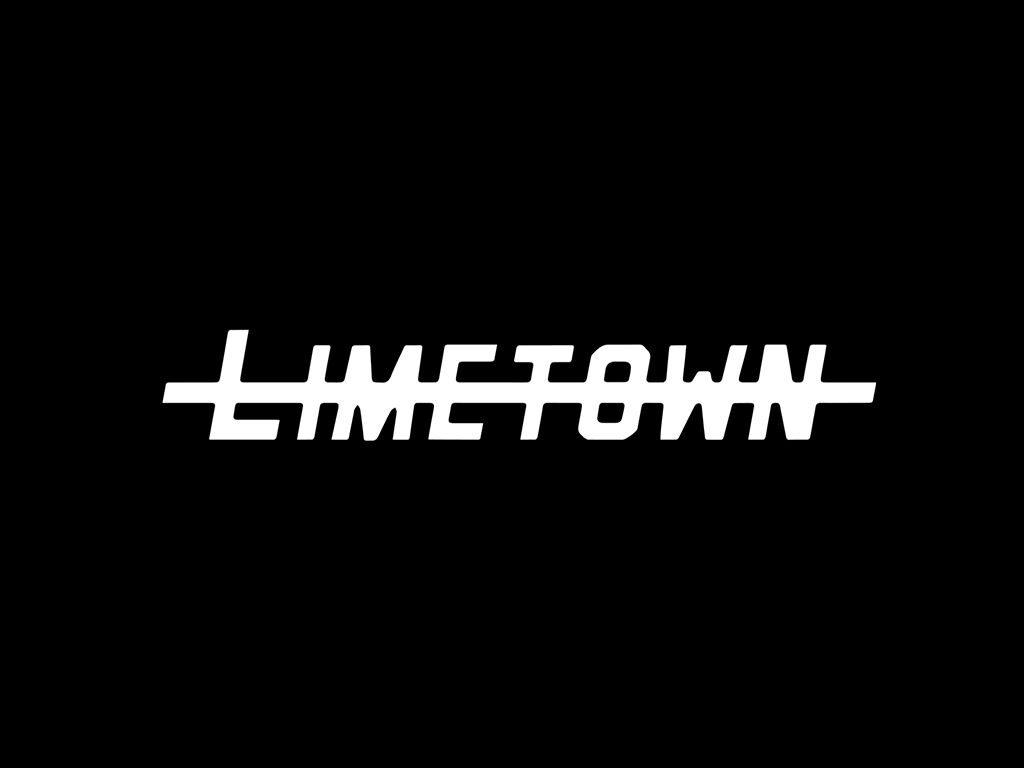 LIMETOWN Trailer – Lia Haddock, a journalist for American Public Radio, unravels the mystery behind the disappearance of over 300 people at a research community in Tennessee. People vanish. The truth doesn’t. Limetown premieres October 16th, only on Facebook Watch.

Based on the hit podcast of the same name produced by Two Up (“36 Questions,” “The Wilderness”), Limetown follows Lia Haddock, a journalist for American Public Radio (APR), as she unravels the mystery behind the disappearance of over 300 people at a neuroscience research facility in Tennessee.
Jessica Biel will star and executive produce along with her partner and executive producer, Michelle Purple, for their Iron Ocean Productions banner. They will be joined by Stanley Tucci, Marlee Matlin, Kelly Jenrette, John Beasley and Louis Ferreira. Zack Akers and Skip Bronkie, creators of the “Limetown” podcast are on board as writers and executive producers of the series. Midnight Radio’s Josh Appelbaum, Jeff Pinkner, André Nemec and Scott Rosenberg will executive produce and showrun, with Adrienne Erickson producing. The series hails from Endeavor Content. 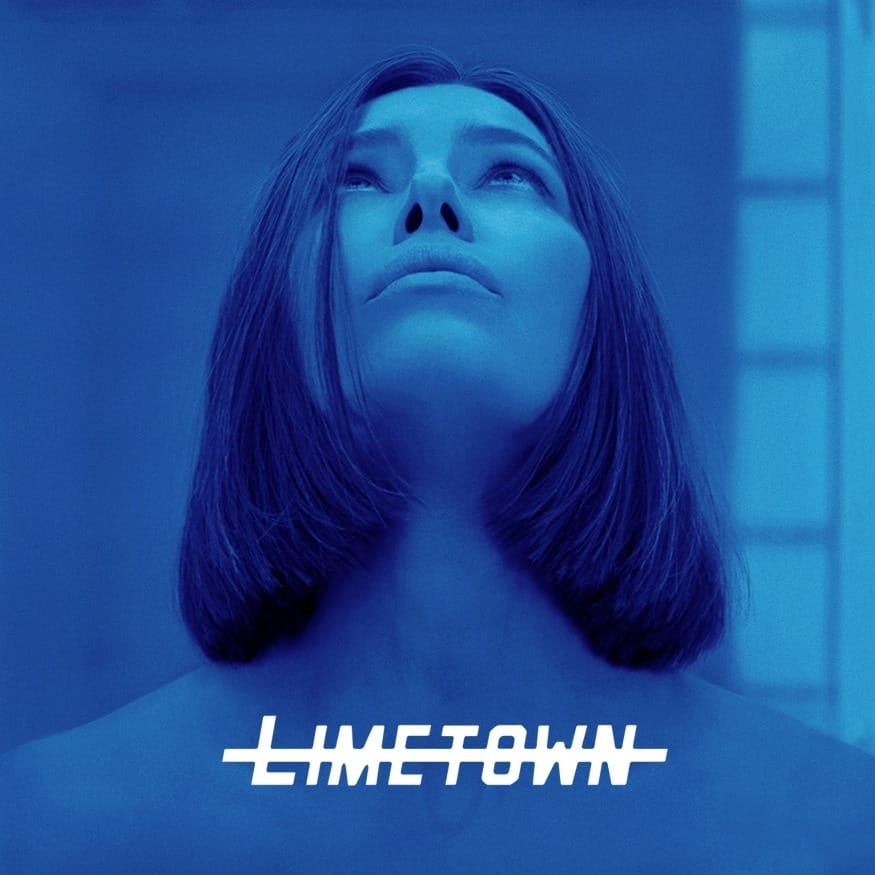 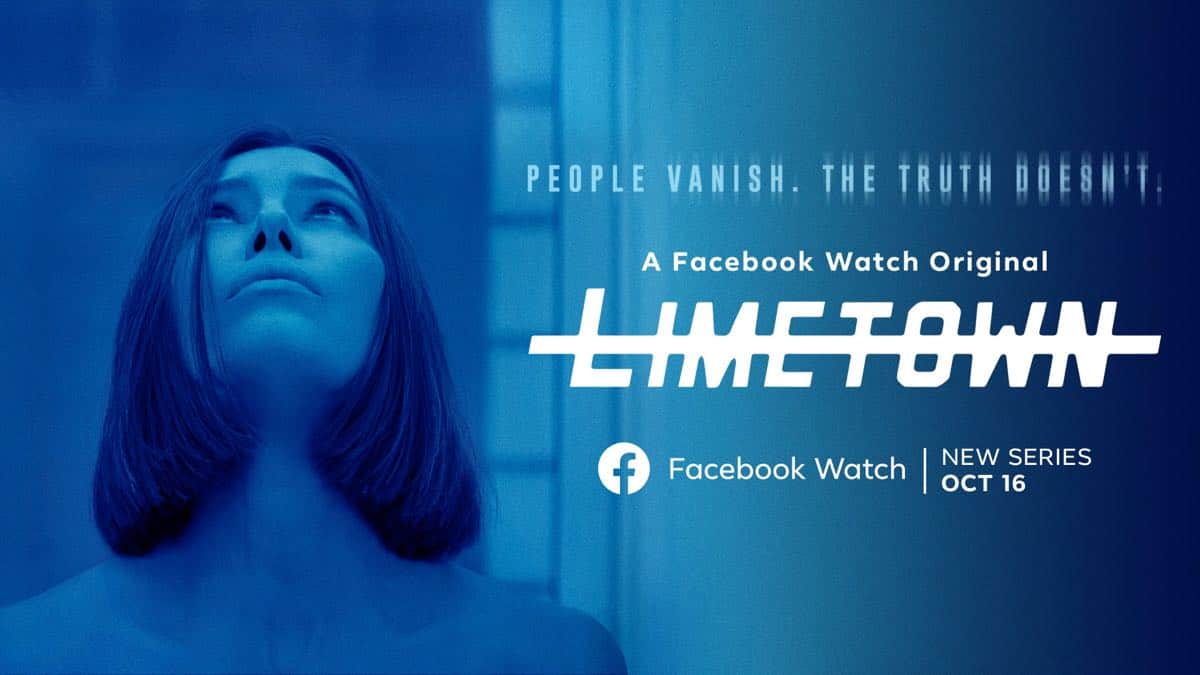