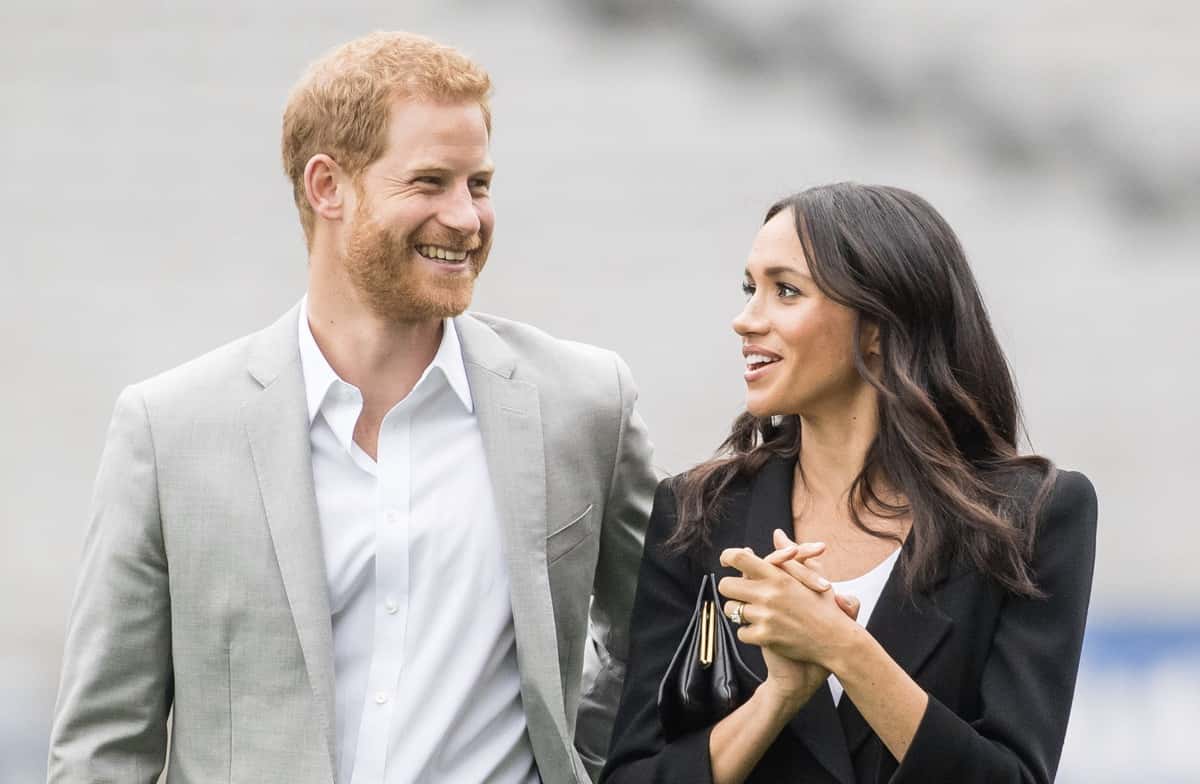 Royal no more…With the monarchy at a crossroads following the shocking, bombshell tell-all interview by the former Duke and Duchess of Sussex,  Lifetime expands its global Harry & Meghan franchise with a third movie, Harry & Meghan: Escaping the Palace, revealing what ultimately lead to the couple’s break from the royal family. Casting is currently underway with production set to begin this spring for a worldwide debut later this year.

Harry & Meghan: Escaping the Palace is the third edition of Lifetime’s Harry & Meghan movie franchise which includes 2018 hit movie, Harry & Meghan, following the love story of newlyweds Prince Harry and American actress Meghan, and 2019’s Harry & Meghan: Becoming Royal which pulled back the curtain to reveal the untold joys and challenges of life inside the Royal Family during their pivotal first year of marriage.

Harry & Meghan: Escaping the Palace reveals what really happened inside the palace that drove Harry and Meghan to leave everything behind in order to make a future for themselves and their son Archie. The movie will detail Meghan’s growing isolation and sadness, their disappointment that “The Firm” was not defending them against the press’s attacks and Harry’s fear that history would repeat itself and he would not be able to protect his wife and son from the same forces that caused his mother’s untimely death. Harry & Meghan: Escaping the Palace will also reveal the private family feuds between Will and Harry, Kate and Meghan, and Harry with Will and Charles, that lead to the ultimate break from the royal ties.

Harry & Meghan: Escaping The Palace is executive produced by Merideth Finn and Michele Weiss. Menhaj Huda will direct from a script by Scarlett Lacey.

ABOUT LIFETIMECelebrating 35 years of entertaining audiences, Lifetime is a premier entertainment destination for women dedicated to offering the highest quality original programming spanning award-winning movies, high-quality scripted series and breakout non-fiction series.  Lifetime has an impressive legacy in public affairs, bringing attention to social issues that women care about with initiatives such as the long running Stop Breast Cancer for Life now in its 25th year, Stop Violence Against Women which relaunched in 2018, and Broader Focus, a major global initiative dedicated to supporting and hiring female directors, writers and producers, including women of color, to make its content.  Lifetime Television®, LMN®, Lifetime Real Women® and Lifetime Digital™ are part of Lifetime Entertainment Services, LLC, a subsidiary of A+E Networks. A+E Networks is a joint venture of the Disney-ABC Television Group and Hearst Corporation.