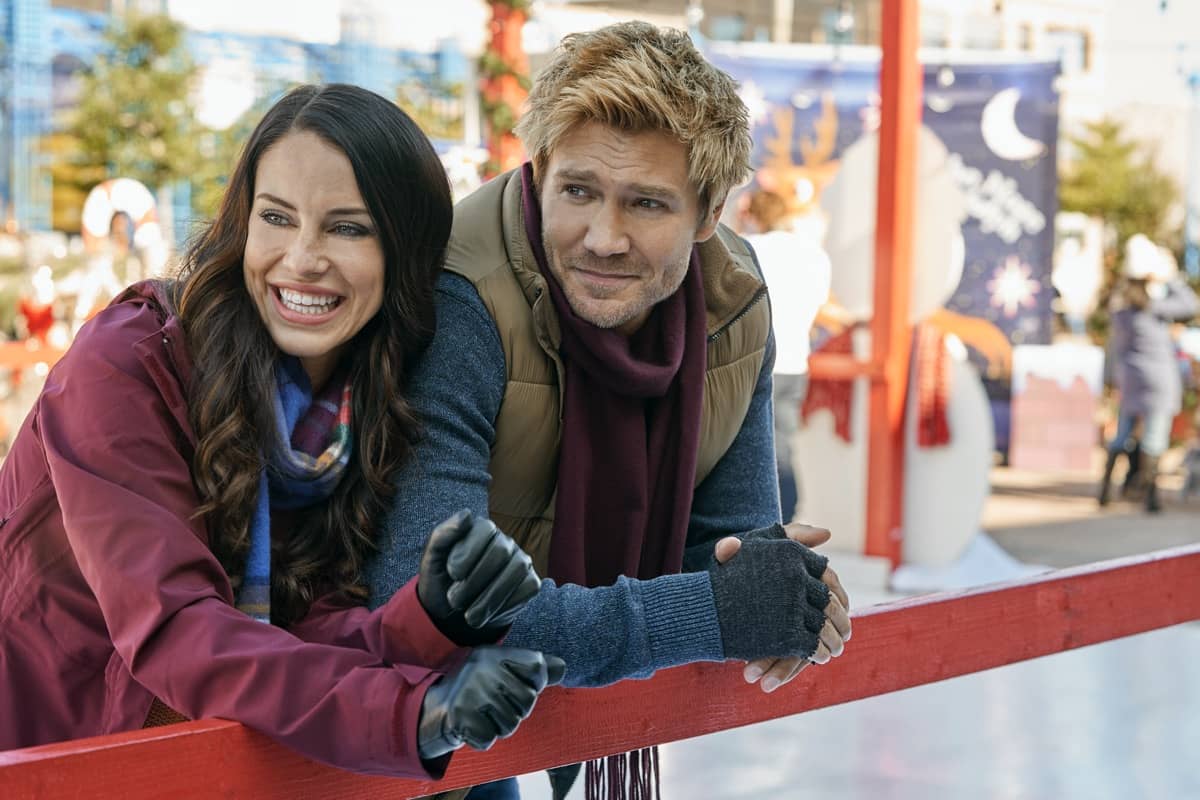 Lifetime keeps the gifts coming this season, adding four new holiday movies to its already impressive lineup for It’s a Wonderful Lifetime slate. As the #1 holiday destination, Lifetime now totals a remarkable 34 movies and includes Too Close for Christmas starring Chad Michael Murray and Jessica Lowndes; The Christmas High Note; Christmas at the Castle; and My Sweet Holiday. Additionally, on Christmas Eve and Christmas Day, Lifetime will run a “Best of It’s a Wonderful Lifetime,” with repeats of the best movies from this year’s slate.

Spotlight on Christmas which was previously scheduled for this date will now debut Monday, December 21 at 8pm ET/PT. 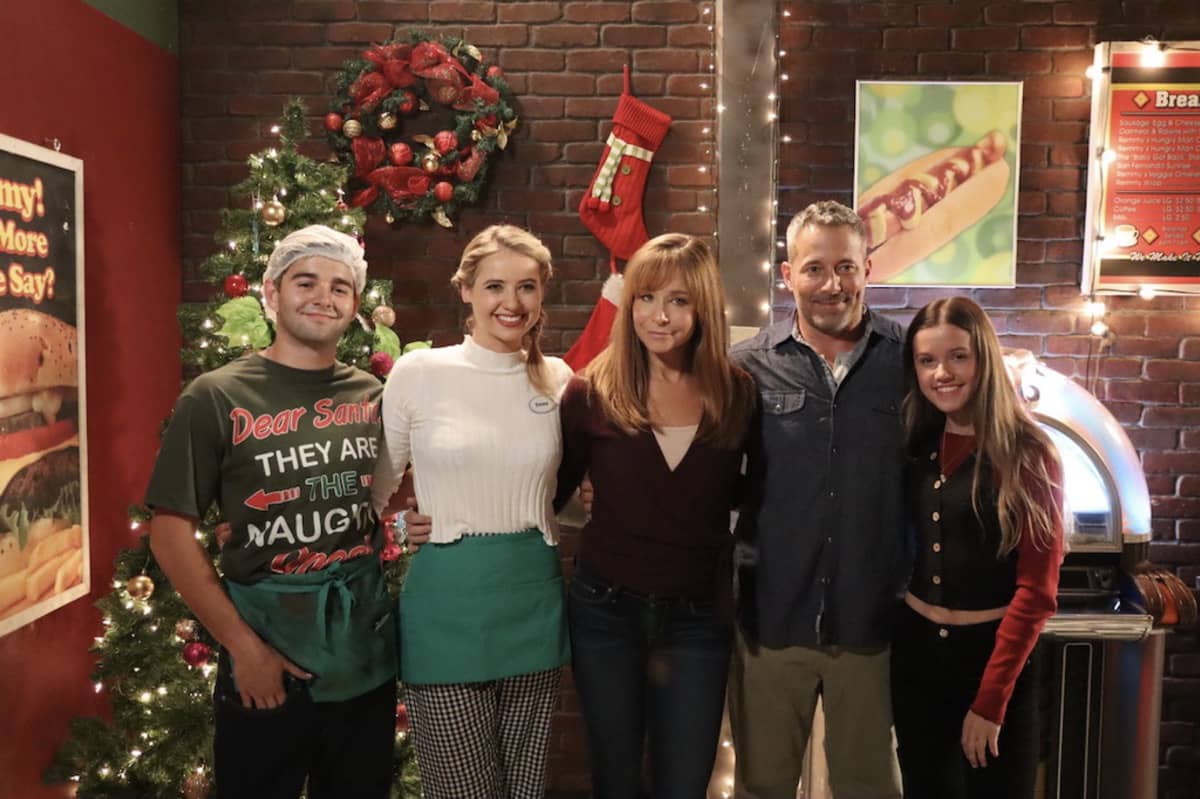 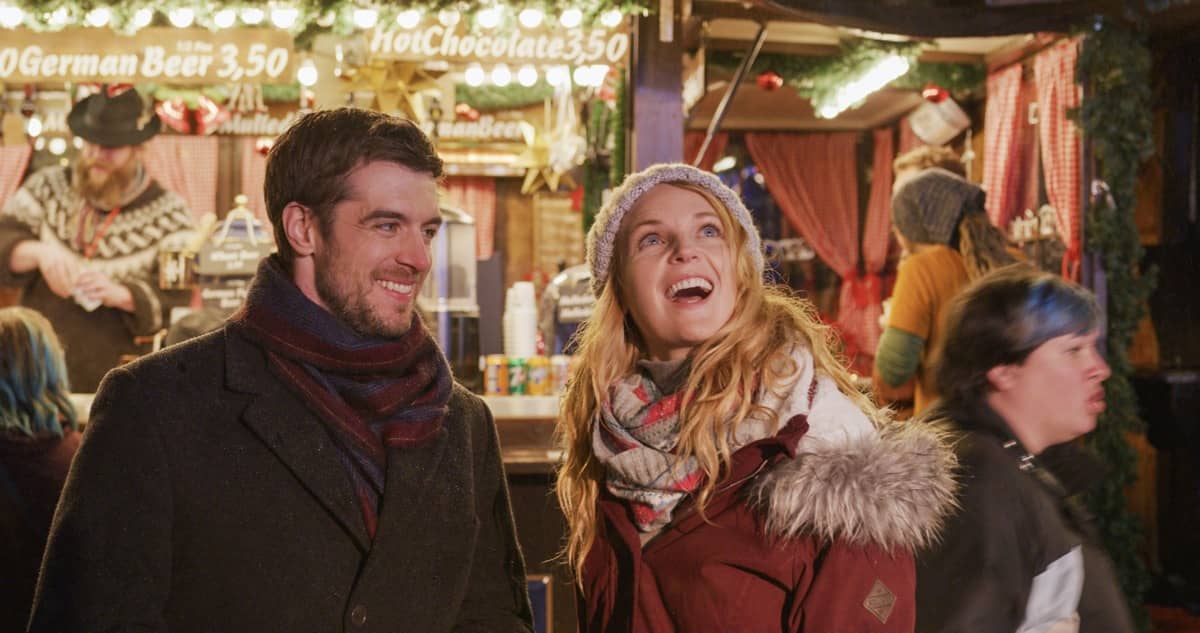 This Christmas, Blaire Henderson (Brooke Burfitt), a perfume expert from New York, is sent to remote Scotland to find a rare fragrance, The Heart of the Highlands. But when she arrives, she finds the dashing license owner, Alistair McGregor (Dan Jeannotte) is a stubborn aristocrat who won’t sell. Thinking on her feet, she poses as a documentary filmmaker to learn the secret formula. The more time they spend together, the more sparks fly. With the scent of romance in the air, will Blaire find love where she least expected? Christmas at the Castle is produced by Reel One Entertainment with Rory Gorman, John Johnston, Lars Knudsen, Scott Lines, Rhys Williams, Tom Berry, Louisa Cadywould and Sebastian Battro serving as executive producers. Ryan Alexander Dewar directs from a script by Louise Burfitt-Dons. 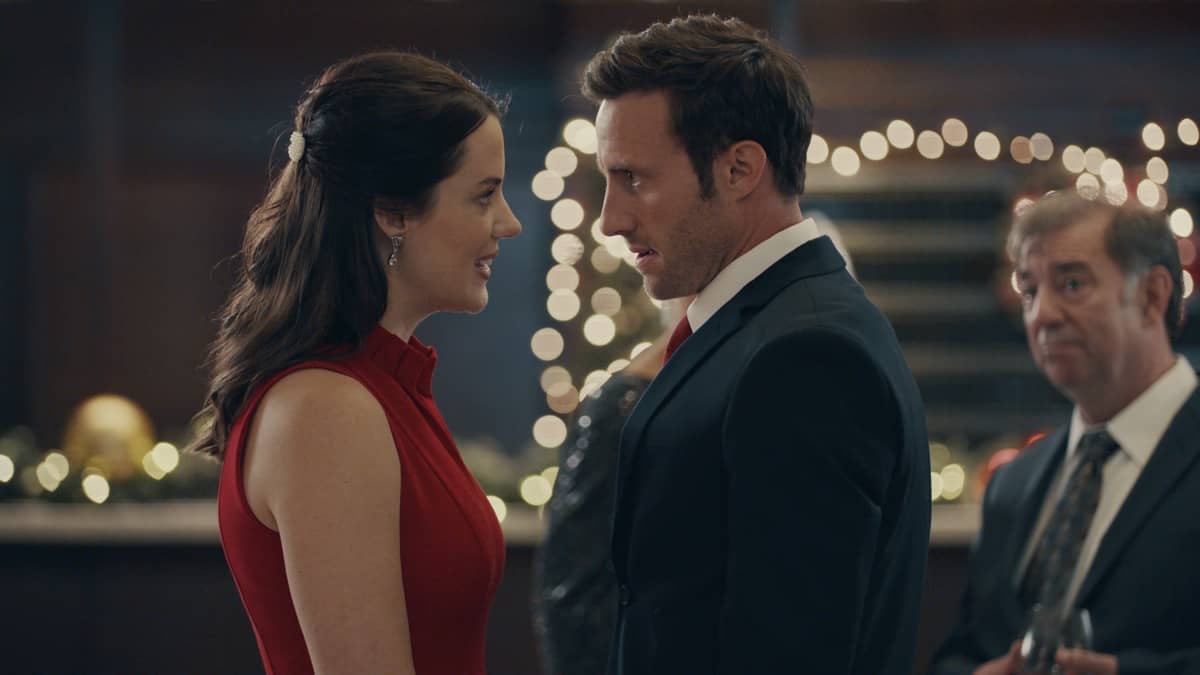 When Sadie’s (Malone Thomas) boyfriend cancels their holiday plans, she decides to spend Christmas with her parents back in her hometown, only to find out they’ve sold the family’s beloved chocolate store to a stranger who knows nothing about chocolate. Begrudgingly, her father convinces her that she’d be the obvious choice to help teach the new owner everything she knows about chocolate. In the middle of planning the perfect retirement party for her parents, she discovers that not everything has to be perfect. And sometimes, when you least expect it, you find love. My Sweet Holiday is produced by American Cinema Inspires; written, directed and executive produced by Sandra L. Martin. Isaac Alongi also serves as executive producer.