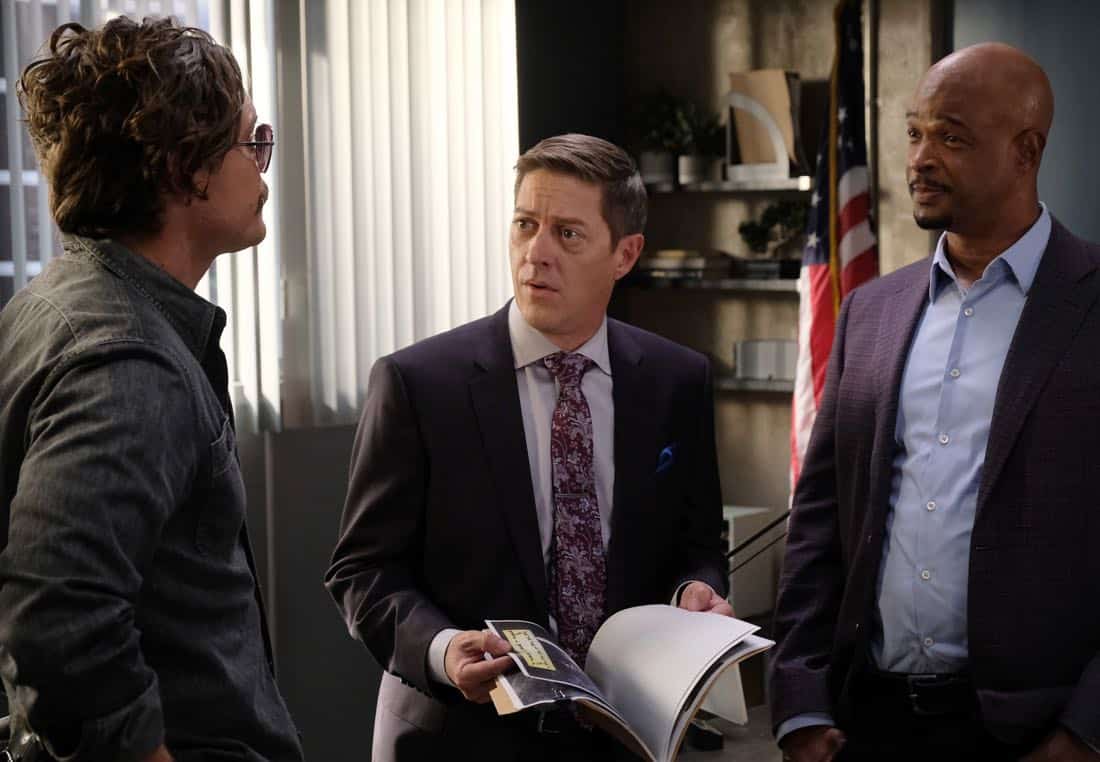 When Detective Bailey’s sister, Jess (guest star Alisha Wainwright), runs into trouble with the law, Bailey must decide how far she’s willing to go to protect her family. Meanwhile, with Trish away on a company retreat, Murtaugh is left to help Riana navigate boy problems, and Riggs deals with the fallout of a night of heavy drinking in the all-new “Double Shot of Baileys” episode of LETHAL WEAPON airing Tuesday, Jan. 23 (8:00-9:00 PM ET/PT) on FOX. (LET-214) (TV-14 D, L, V) LETHAL WEAPON Season 2 Episode 14 Photos Double Shot of Bailey’s