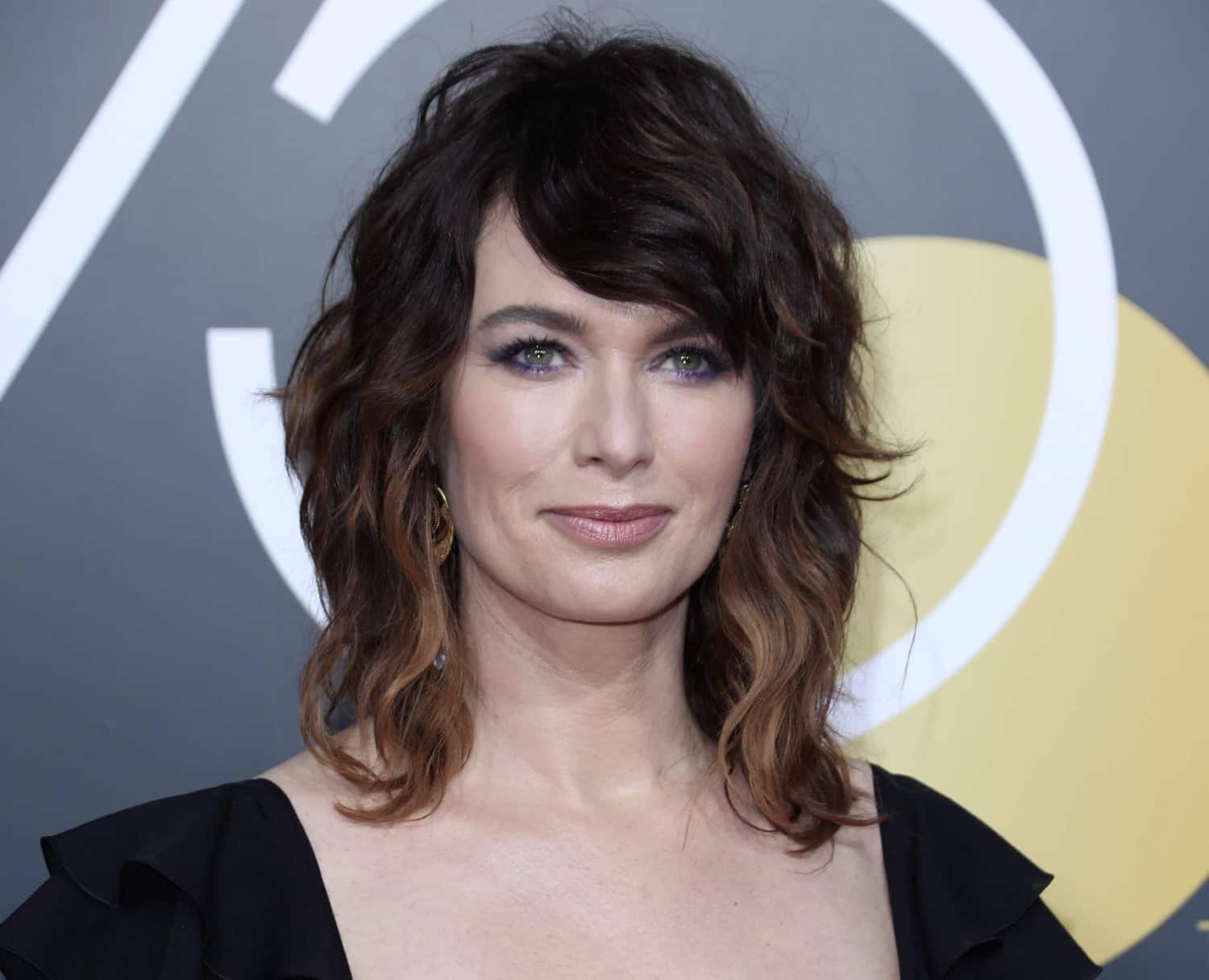 Renowned film and television actress Lena Headey has boarded the previously announced Spectrum Originals and AMC Networks psychological thriller BEACON 23. Headey will star in the series as, “Aster”, a woman who mysteriously finds her way to a lonely beacon keeper on his lighthouse in the darkest recesses of space. She will also executive produce the project through her production company, Peephole Productions, as part of her first-look deal with Boat Rocker Studios.

From creator Zak Penn (Ready Player One, The Avengers), this intimate, suspenseful thriller follows two people whose fates become entangled after they find themselves trapped together at the end of the known universe.  A tense battle of wills unfolds at the edge of space, Halan, the beacon keeper, begins to question whether Aster is friend or foe as her ability to disguise her agenda and motives could make her a formidable opponent.  Co-commissioned by Spectrum Originals and AMC Networks, co-produced by Spectrum Originals and Boat Rocker Studios, the series is based on the book of the same name by The New York Times and USA Today bestselling author Hugh Howey.  After a nine-month exclusive run for Spectrum, BEACON 23 will be an AMC original with a second window across AMC Networks platforms.

“We had exactly one person in mind when thinking about who could play Aster – who could bring the strength, the vulnerability and the brilliance to Zak’s complex character? No one but Lena Headey”, said Katherine Pope, Head of Spectrum Originals. “We couldn’t be more excited to go on this thrill ride with Lena and Zak leading the way.”

“Having known and worked with Lena the past few years my admiration for her inspiring talent is unending. I’m so thrilled that Lena embraced the role of Aster and equally happy she’ll be executive producing through her production company Peephole,” said Katie O’Connell Marsh, Vice-Chair, Boat Rocker Studios.

“This is such an exciting casting. Lena is a towering giant in the business, a remarkable and multi-dimensional talent, and to have her as part of this series elevates it in every way,” said Dan McDermott, president of original programming for AMC Networks Entertainment Group and co-president of AMC Studios.

“Lena Headey was a wonderful, versatile actress before she gave one of the defining performances in television history. So, as they say, ‘no pressure.’ I’m thankful to all the people making this show possible, they just keep delivering beyond my expectations,” said  Zak Penn, creator, executive producer, and showrunner.

LENA HEADEY is best known for her portrayal of Cersei Lannister in HBO’s epic television series “Game of Thrones” for which she was nominated for five Emmy Awards and a Golden Globe Award for Best Supporting Actress in a Drama Series.  But this year her writing and directing skills were on display as her writing/directing debut The Trap was nominated for a BAFTA Award for Best British Short Film.  Back to acting Headey just completed production on the feature films 9 Bullets opposite Sam Worthington and earlier this year wrapped up Gunpowder Milkshake alongside Karen Gillan and Angela Bassett. She will also voice “Evil-Lyn” in Netflix’s highly anticipated reimagining of “Masters of The Universe” from director Kevin Smith. Headey has a first-look deal with Boat Rocker Studios.  She is repped by CAA and TMT entertainment group.

Spectrum Originals is a premier destination for premium original series available exclusively to Spectrum video subscribers on-demand and ad-free.  An initiative of Charter Communications, the service launched in 2019 with the Sony and Bruckheimer-produced drama “L.A.’s Finest,” starring Gabrielle Union and Jessica Alba.  Currently in production is Hitchcockian thriller, “Angela Black,” created and produced by Emmy® and Golden Globe®-winning producers Harry and Jack Williams and starring Golden Globe Winner®Joanne Froggatt, along with a CBS Studios co-produced, untitled six-episode drama series from Robert and Michelle King.  Upcoming projects include a limited series co-production with Paramount Network, “George & Tammy,” starring Oscar® nominee Jessica Chastain as country music legend Tammy Wynette, and “A Spy Among Friends,” a period thriller created by Alexander Cary and produced in partnership with Sony and Britbox UK (the streaming service created by ITV). Currently airing on the platform are the Mark Strong-led thriller “Temple” along with popular limited series “Mad About You,” “Manhunt: Deadly Games” and “Paradise Lost.”  More information on Spectrum Originals can be found at http://press.spectrumoriginals.com/

Charter Communications, Inc. (NASDAQ:CHTR) is a leading broadband connectivity company and cable operator serving more than 31 million customers in 41 states through its Spectrum brand. Over an advanced communications network, the company offers a full range of state-of-the-art residential and business services including Spectrum Internet®, TV, Mobile and Voice.