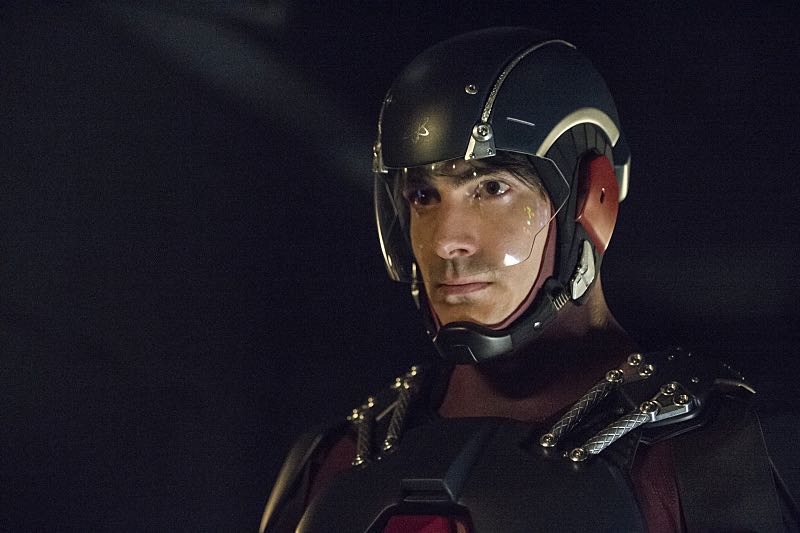 In a press interview from the set, star Brandon Routh talked briefly about finding Rip (Arthur Darvill) and the rise of Legion Of Doom:

We’ve seen the crew now without Rip (Arthur Darvill) and the new crew dynamics. What can you tell us about Rip maybe being reintroduced or do they get some sort of leads on exactly where he is?
BRANDON: We find Rip later. It’s not for a few episodes that we find out where he is. We haven’t forgotten him, but we know that we put him on the shelf, hoping that we’ll find information. I’s actually a Legion of Doom that brings him back into our lives, which is pretty fun.

Speaking of the Legion of Doom, what can you tell us about them because we’ve seen that the zombie ones are kind of getting away from the Legion. What can you tell us about more trouble that they’ll be making for your crew?
BRANDON: Big trouble. They’ve created so many aberrations that we’ve been after. Not all of them have been because of them but I think most of them have been, and they continue to do that. It’s mystifying because we don’t know what their goal is and what their aim is, which is one of the frustrating things. We can’t get ahead of them. We’re just constantly falling after them, the breadcrumbs that they leave behind. They capture a few of us at some point, get the better of us sometimes, but we’re apparently a part of their plan because they’re not just outright offing us either.

To find out how Ray and the rest of the Waverider Team face off against the Legion of Doom, tune in for all new episodes of LEGENDS OF TOMORROW on Thursdays at 8:00 p.m. on the CW.