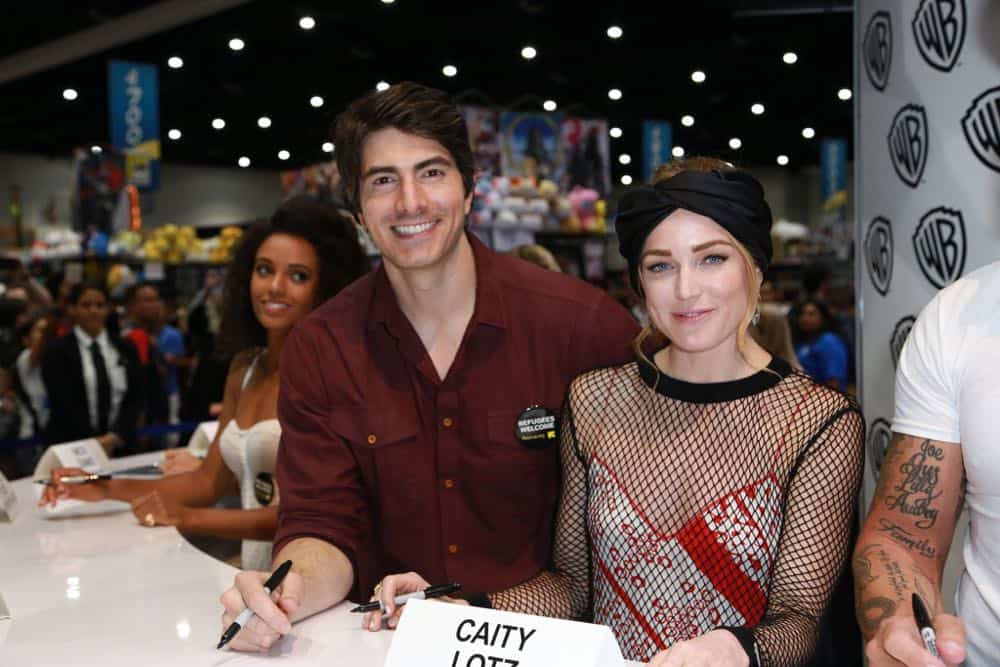 After defeating Mallus by cuddling him to death with a giant stuffed animal named Beebo, the Legends were ready to ease off the gas. That was until Constantine arrived to inform them that, in solving one major problem, they have created another, much larger one. When the Legends let time crumble in order to release and defeat Mallus, the barrier between worlds softened. History is now infected with “Fugitives” – magical creatures from myths, fairytales, and legends. Having been expelled throughout time by people like Constantine, these Fugitives are now returning to our world in droves and making a real mess of things. So when all hell breaks loose, who ya gonna call? That’s right, the Legends! Join the cast and creators of The CW’s zaniest Super Hero series – stars Caity Lotz, Brandon Routh, Dominic Purcell, Nick Zano, Maisie Richardson-Sellers, Tala Ashe, Matt Ryan, Jes Macallan, Courtney Ford, showrunner Phil Klemmer and producer Keto Shimizu – at their annual Comic-Con panel for an in-person look at what makes this time-traveling crew tick. From Berlanti Productions in association with Warner Bros. Television, DC’s Legends of Tomorrow will return to The CW on Monday, October 22 at 9/8c, and DC’s Legends of Tomorrow: The Complete Second Season is available now on Digital, and will be released on Blu-ray™ and DVD on September 25. Become a fan of DC’s Legends of Tomorrow on Facebook at www.facebook.com/CWLegendsofTomorrow and follow the show on Twitter at @TheCW_Legends. 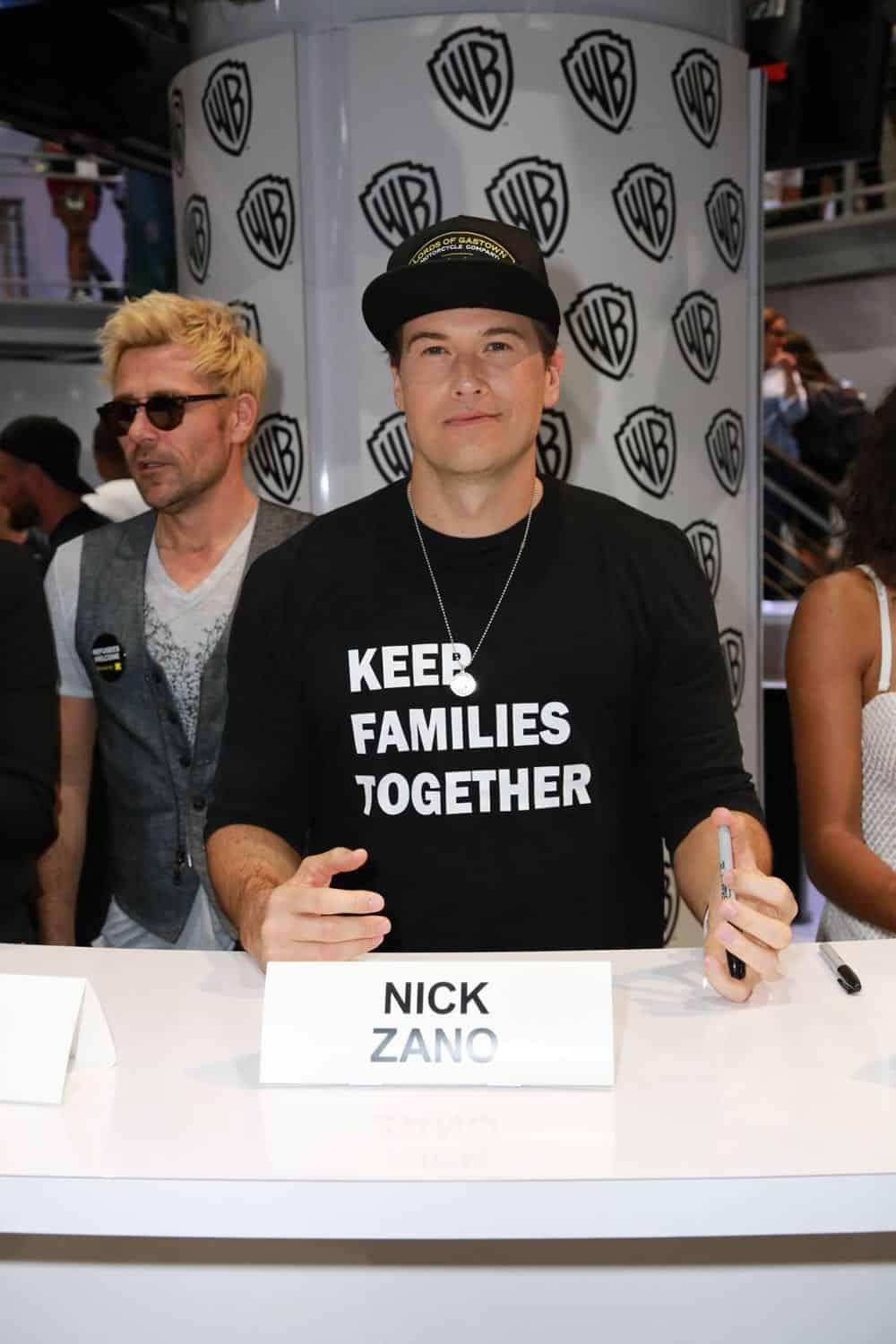 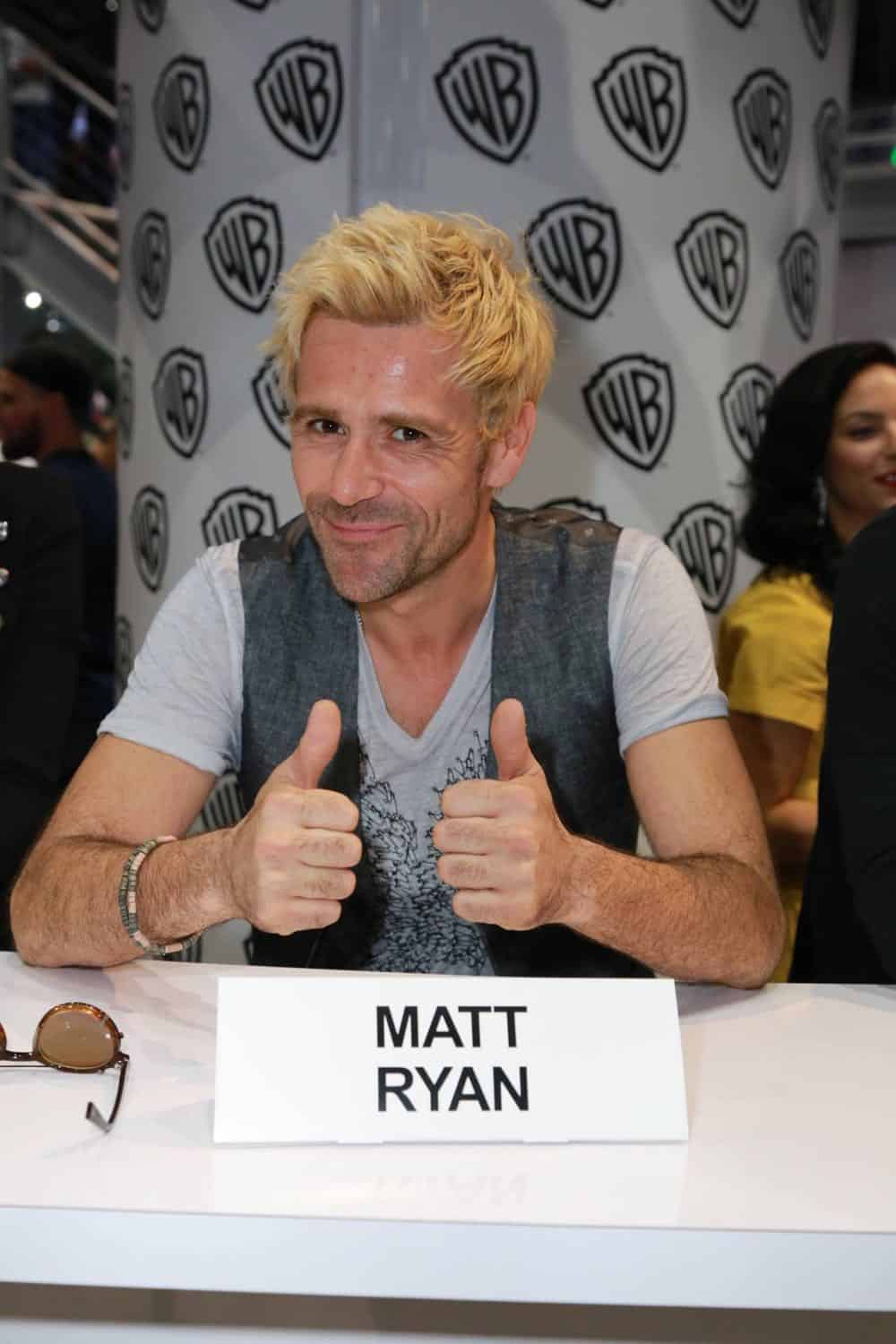 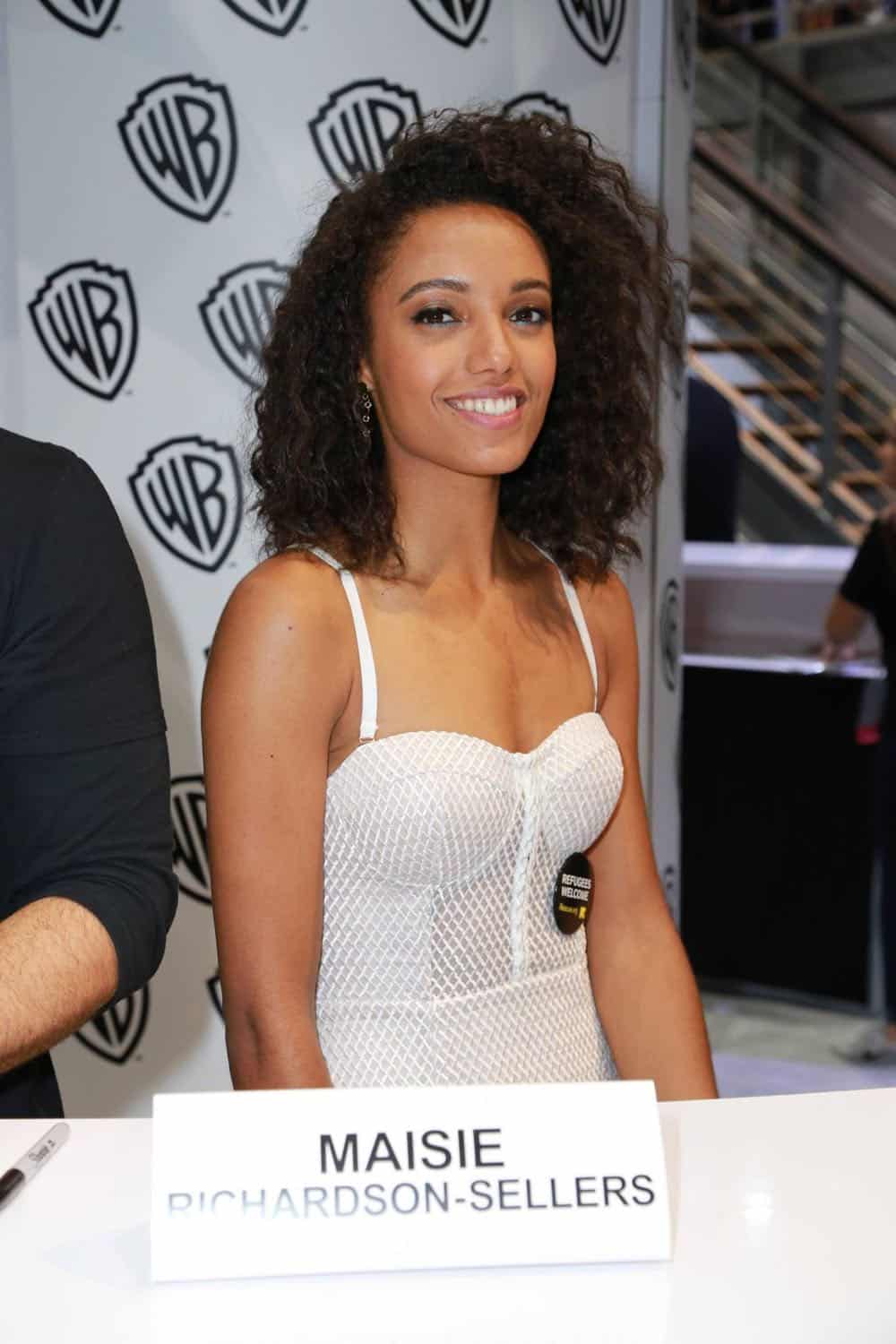 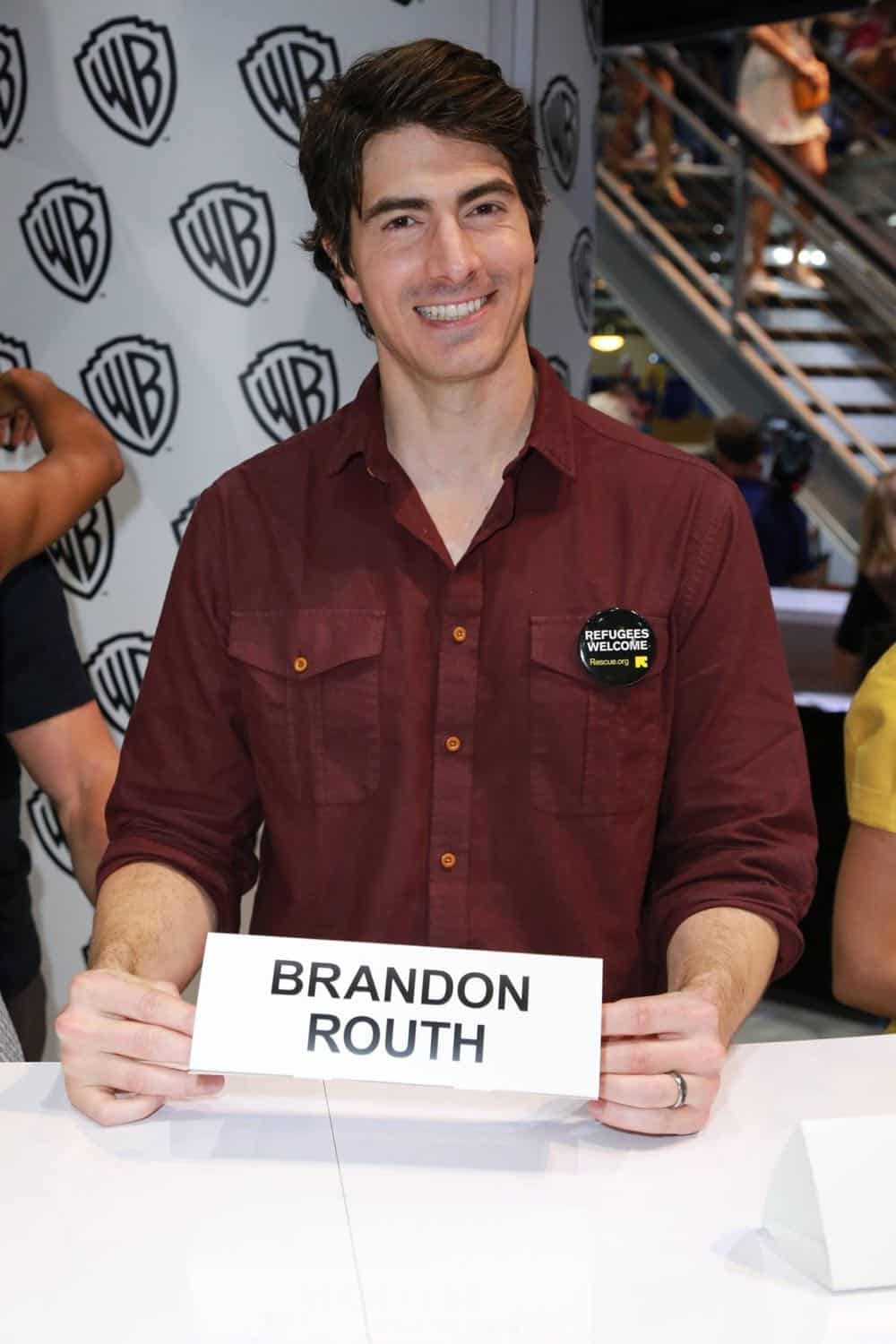 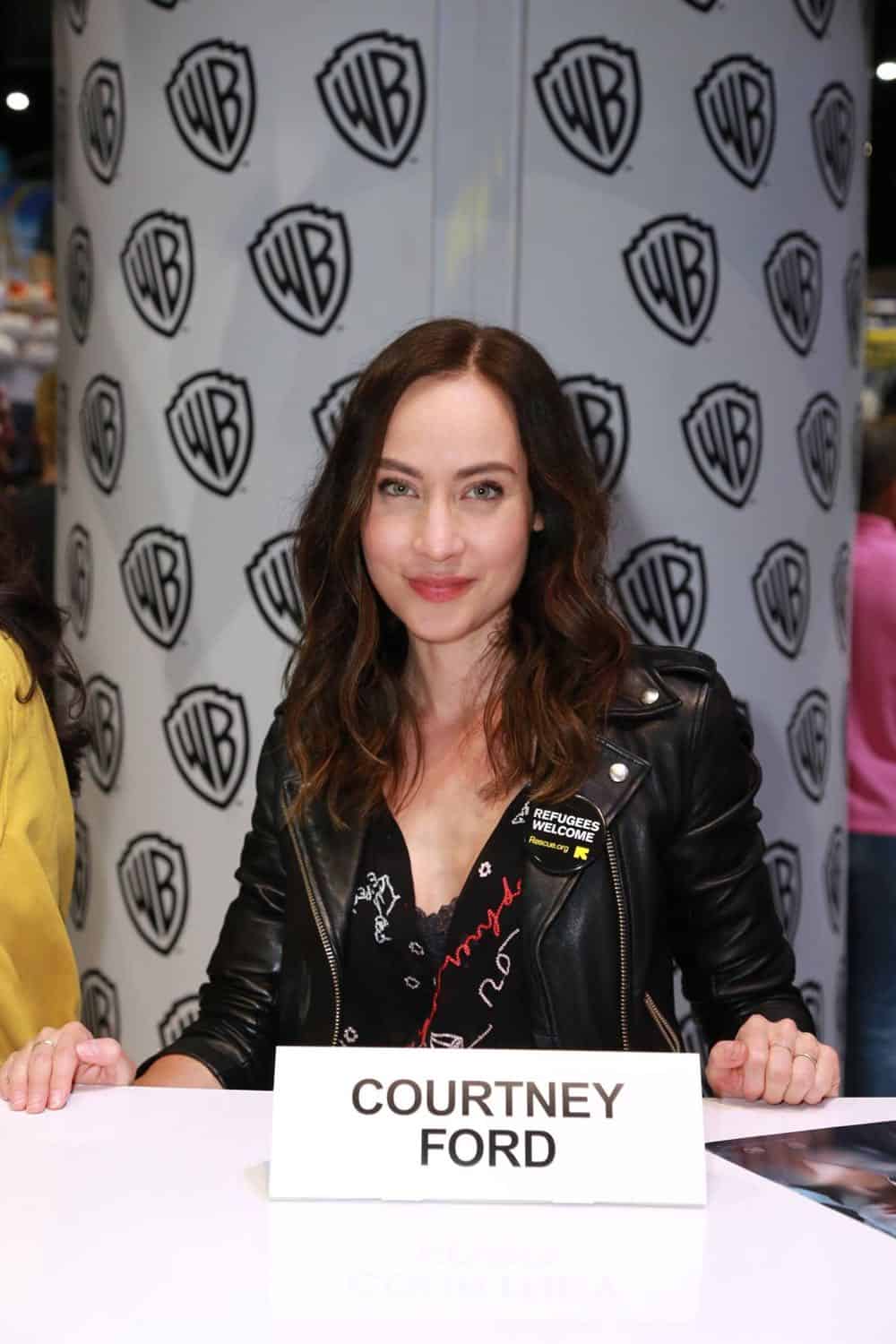 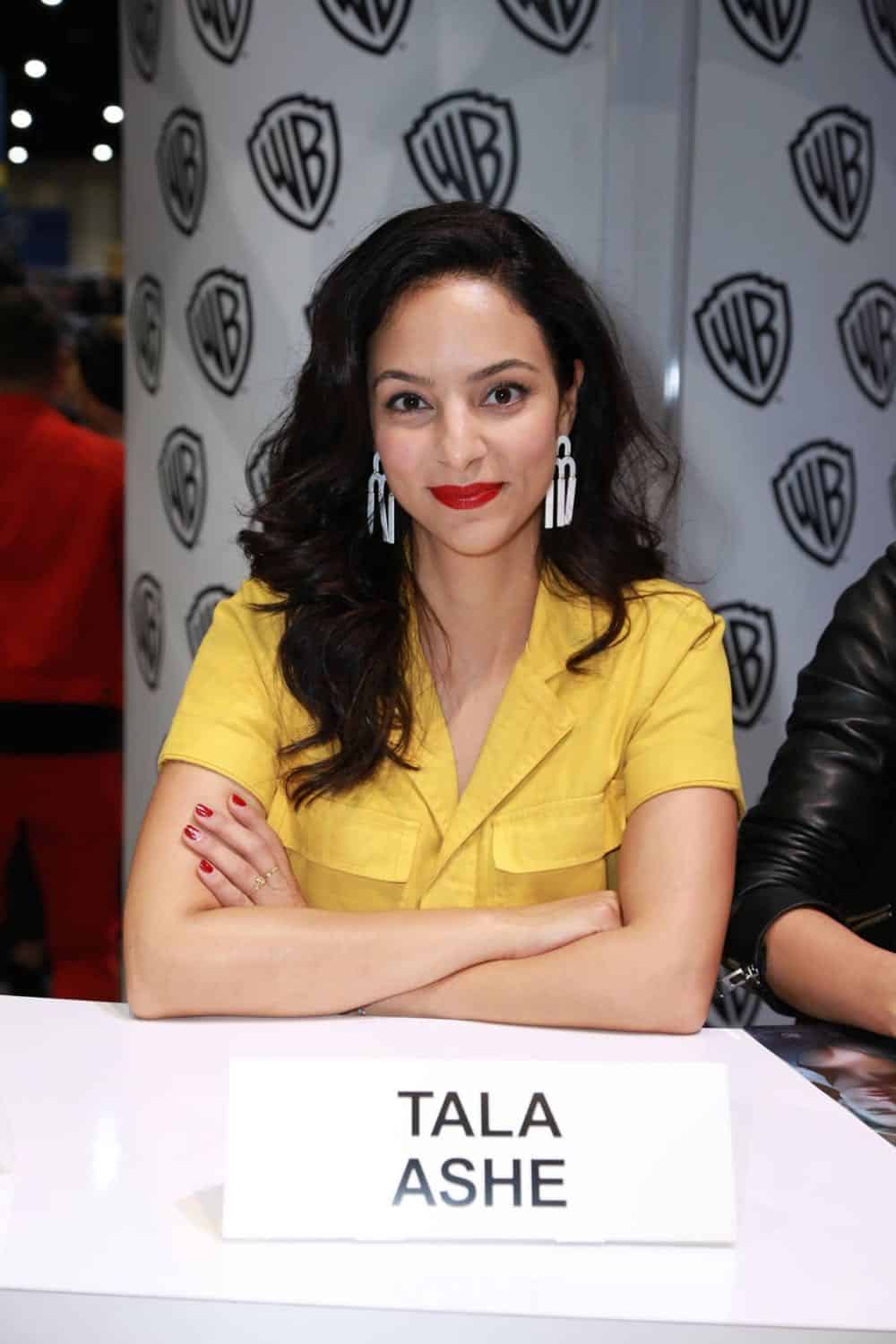 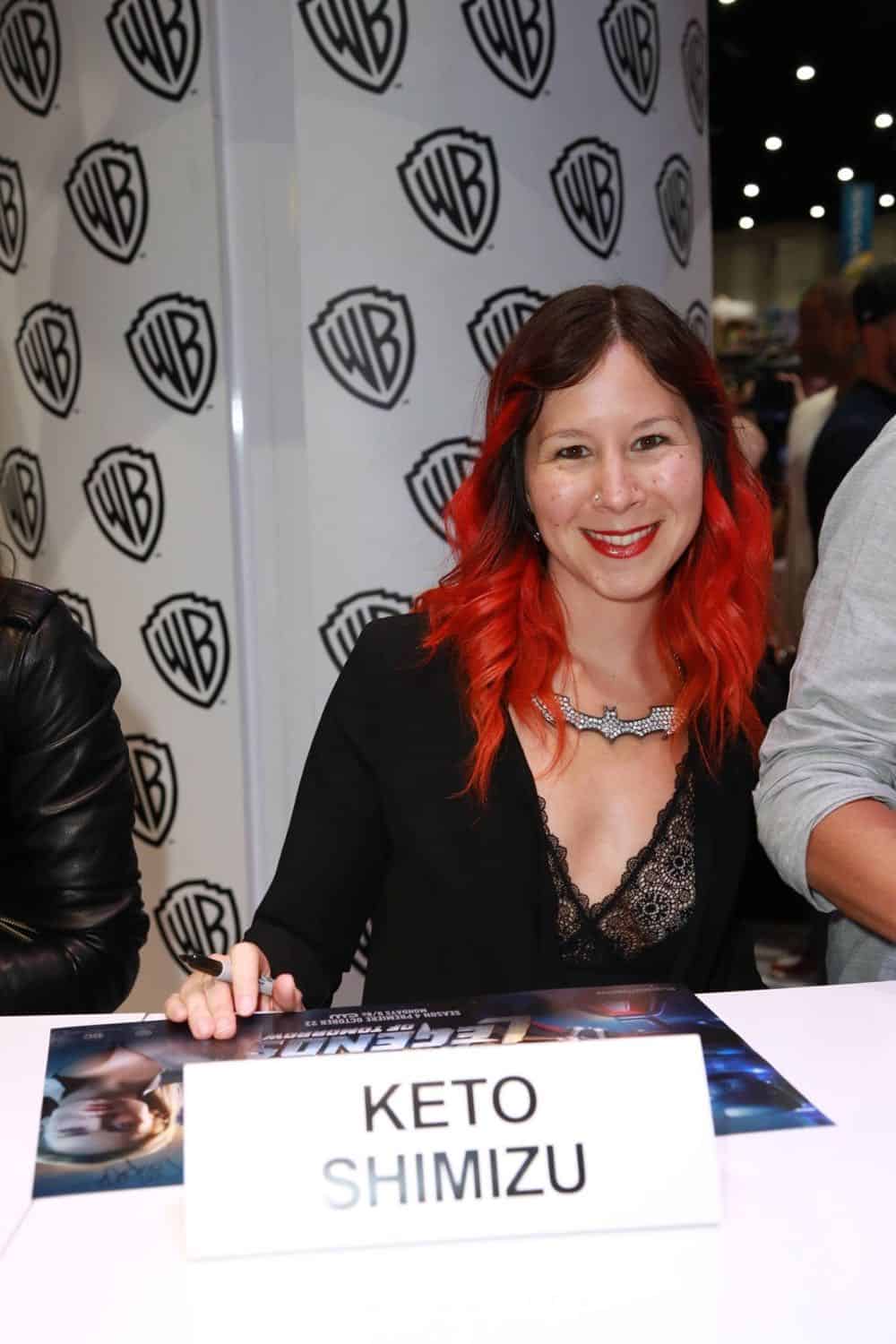 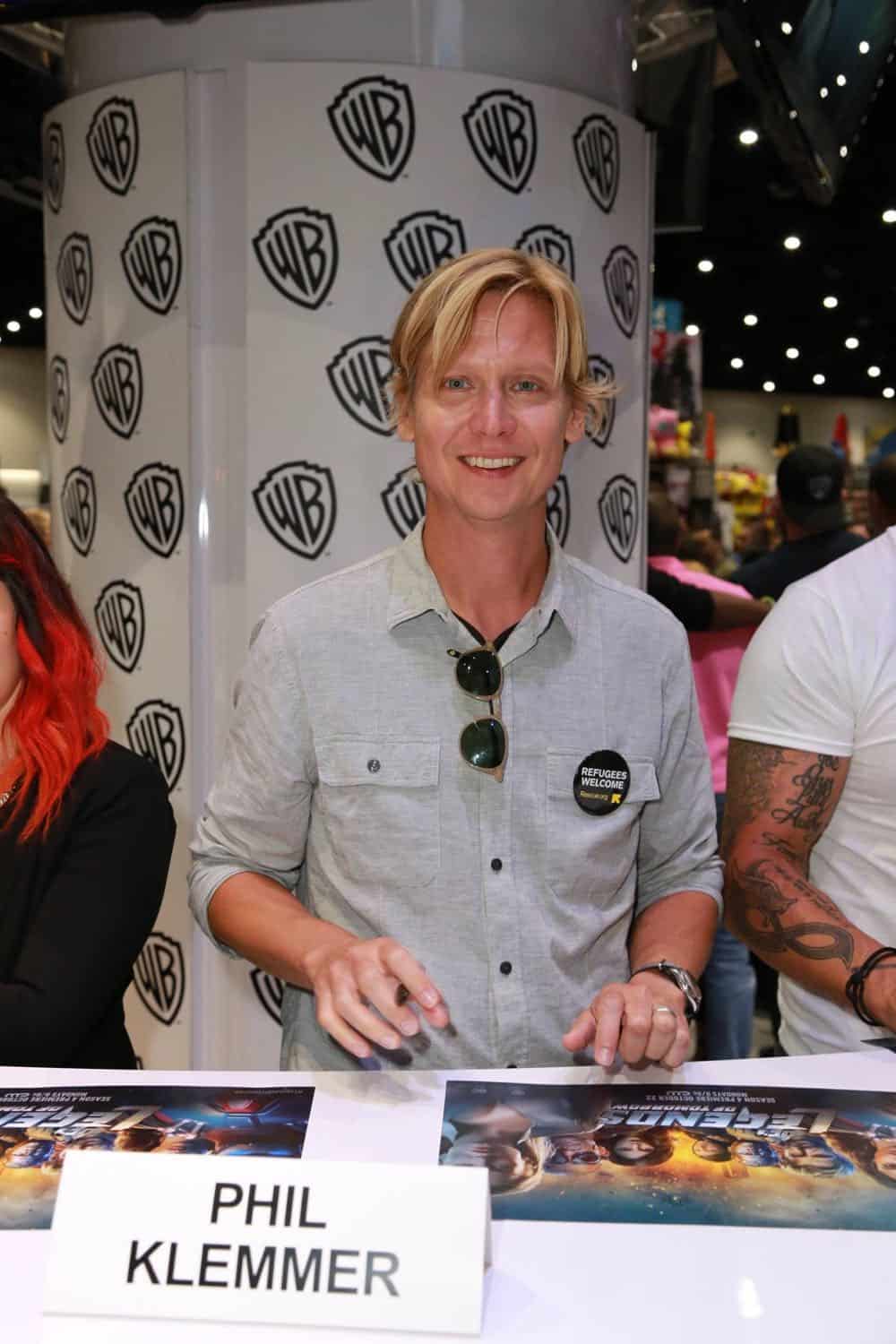 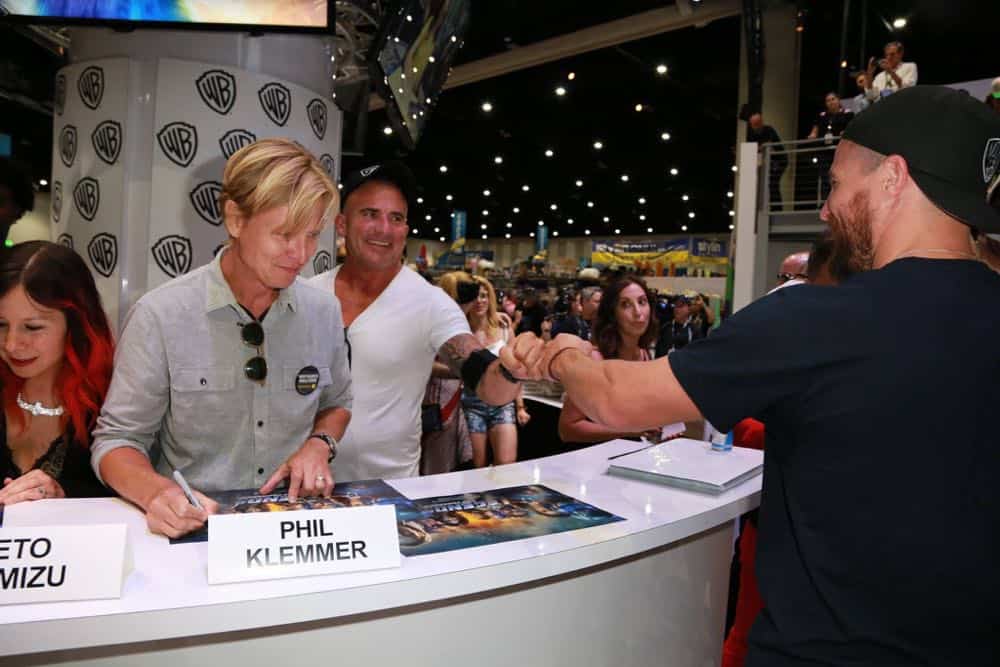 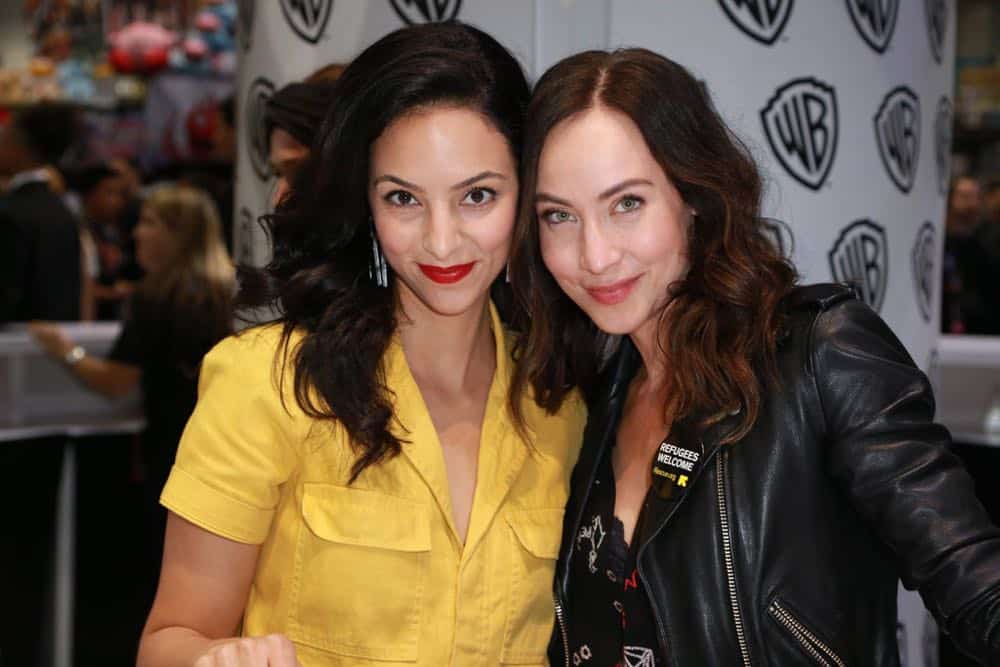 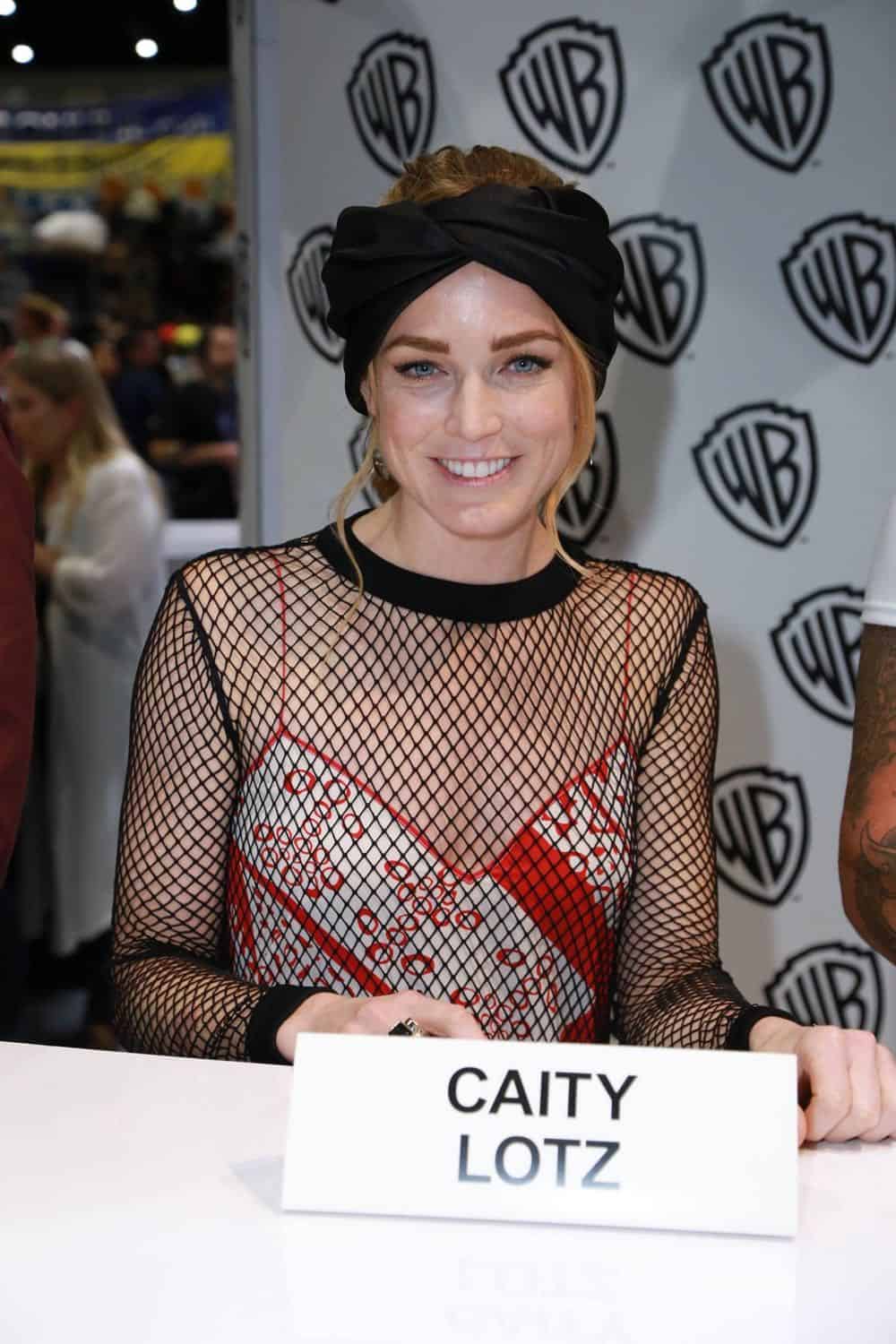 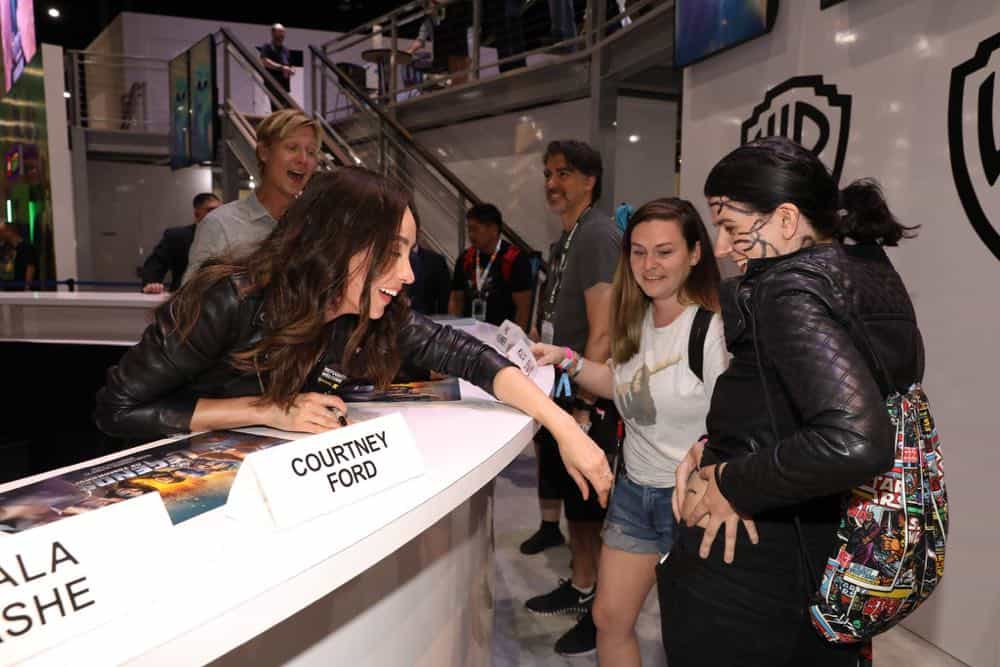 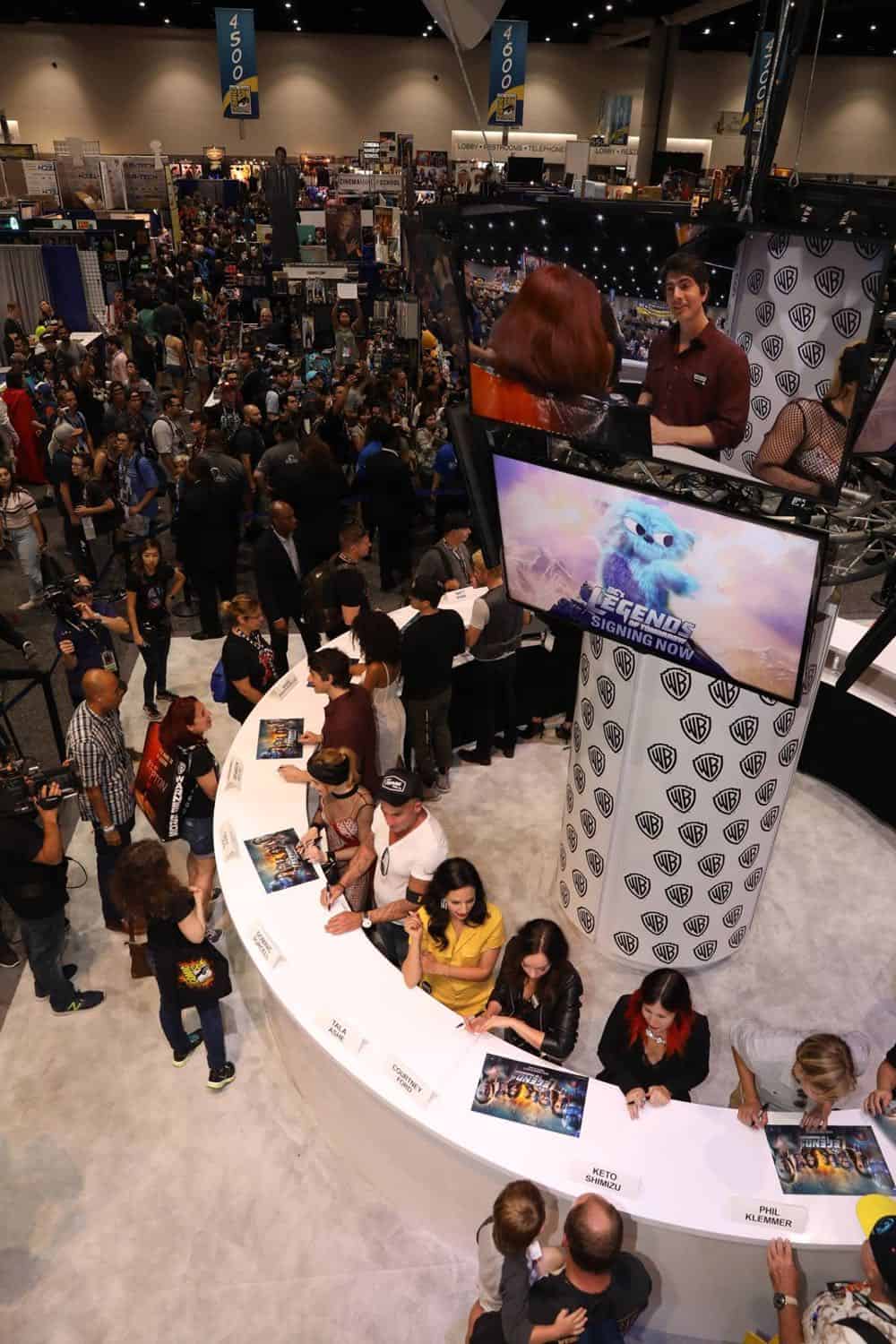 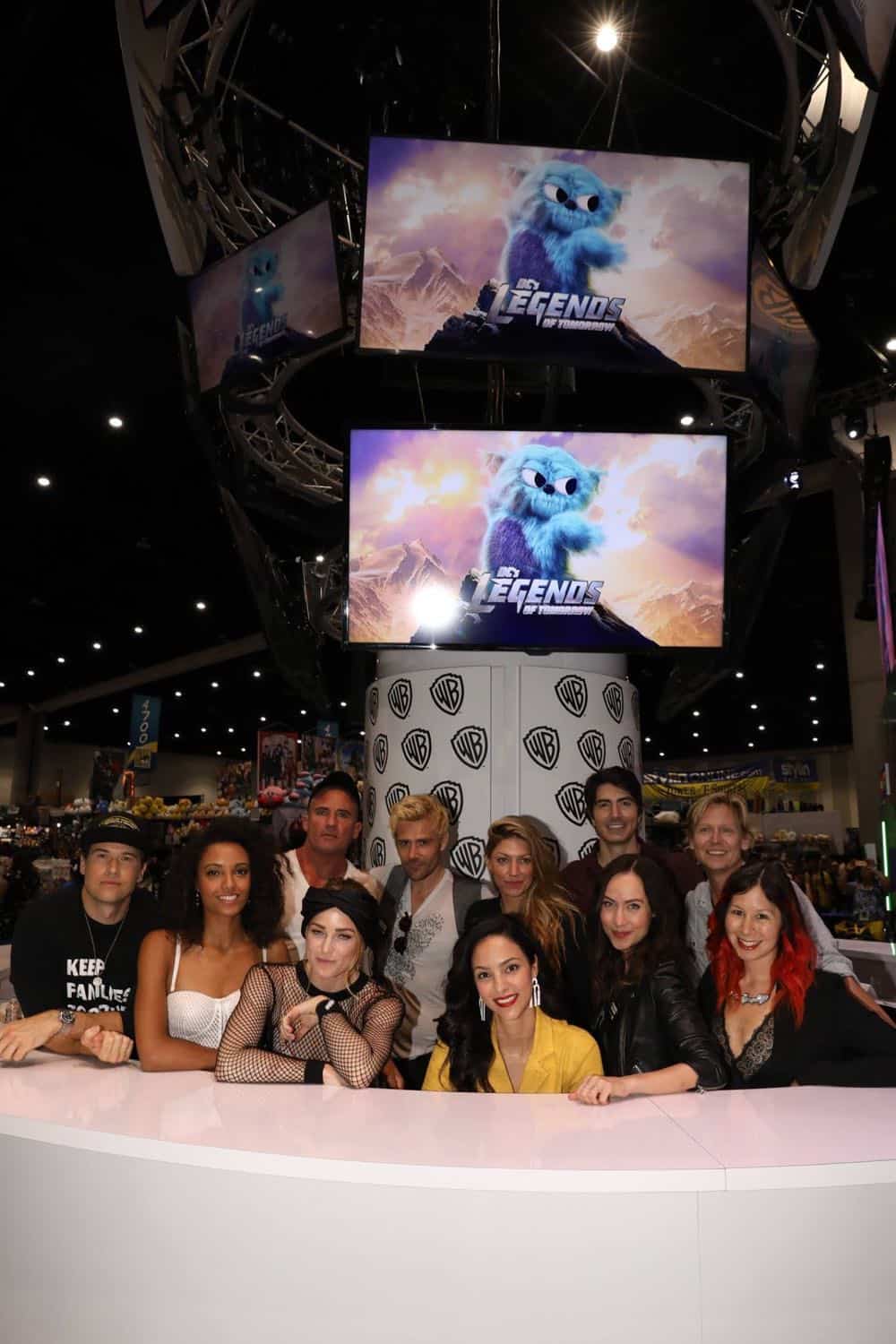 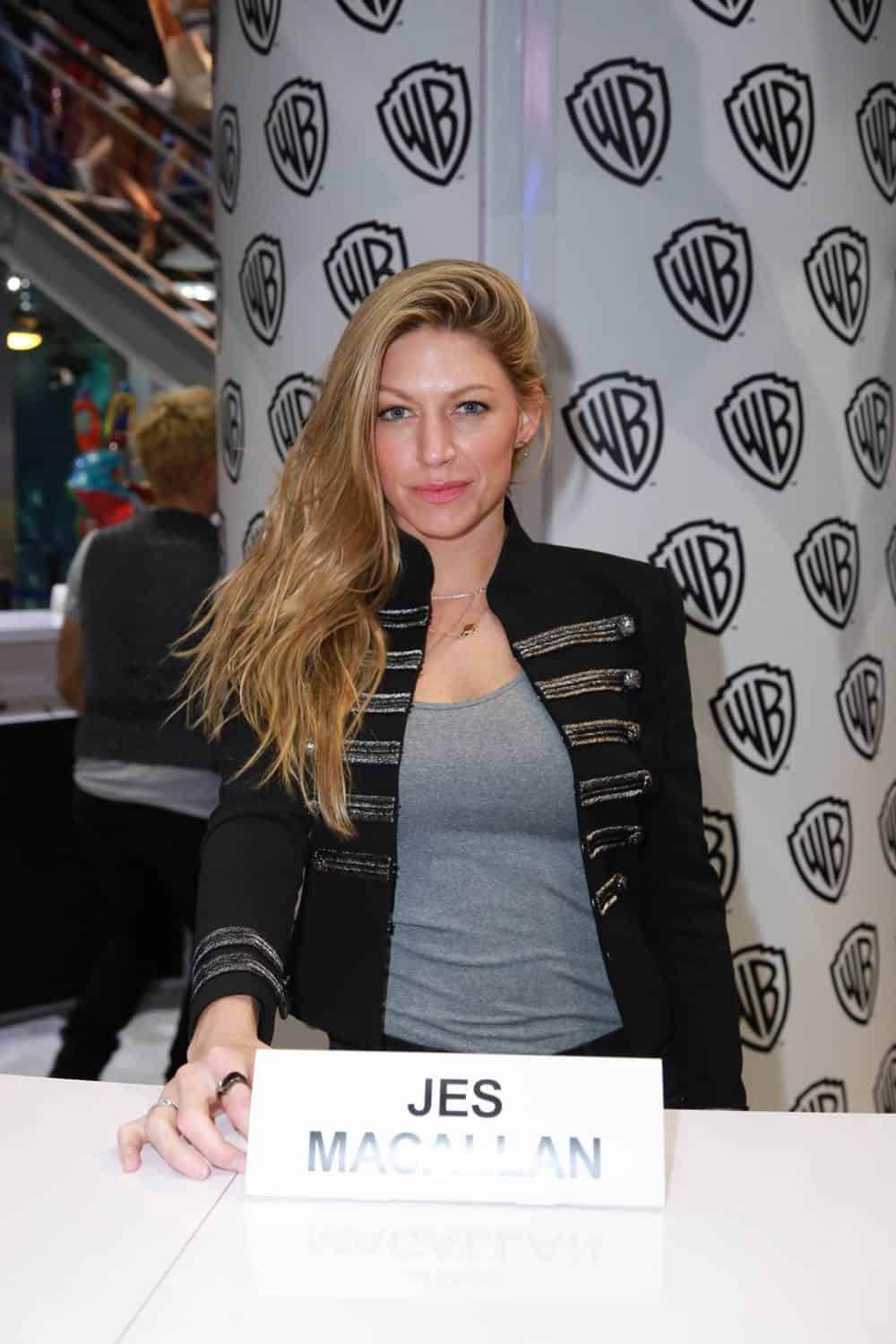 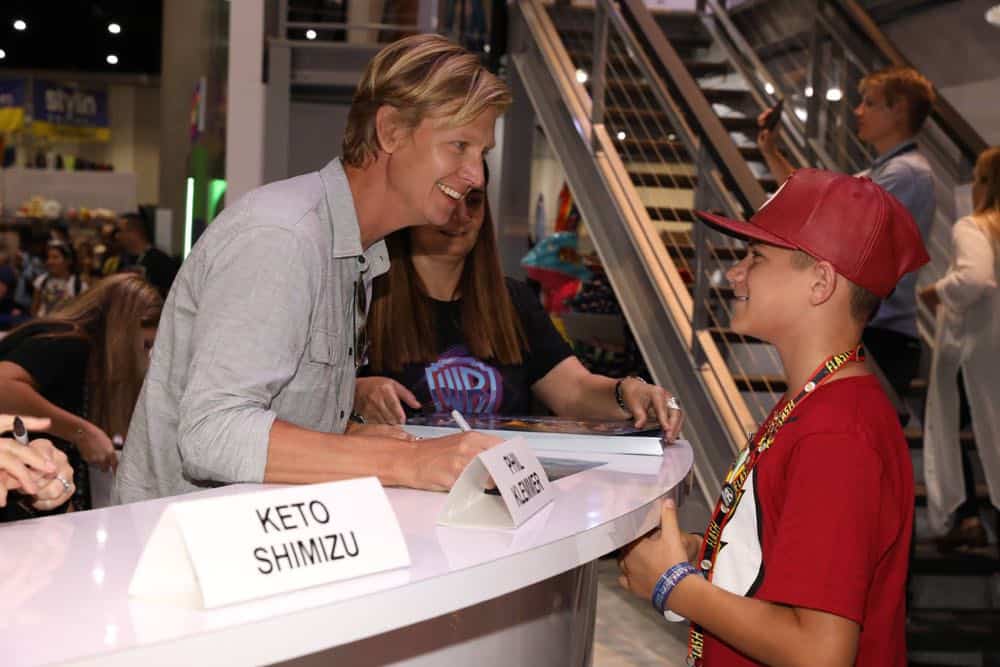 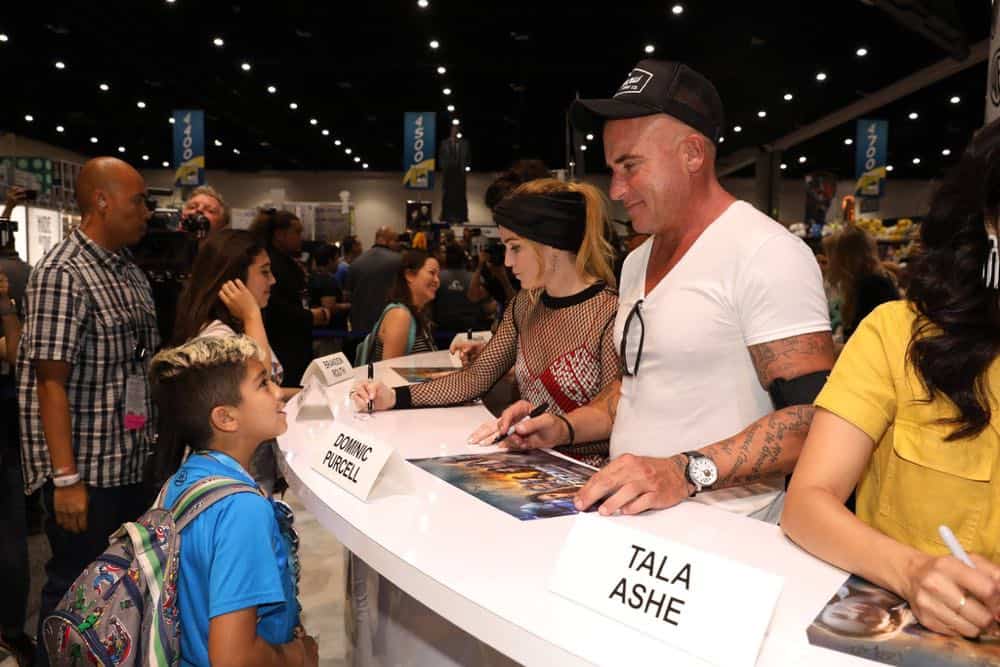