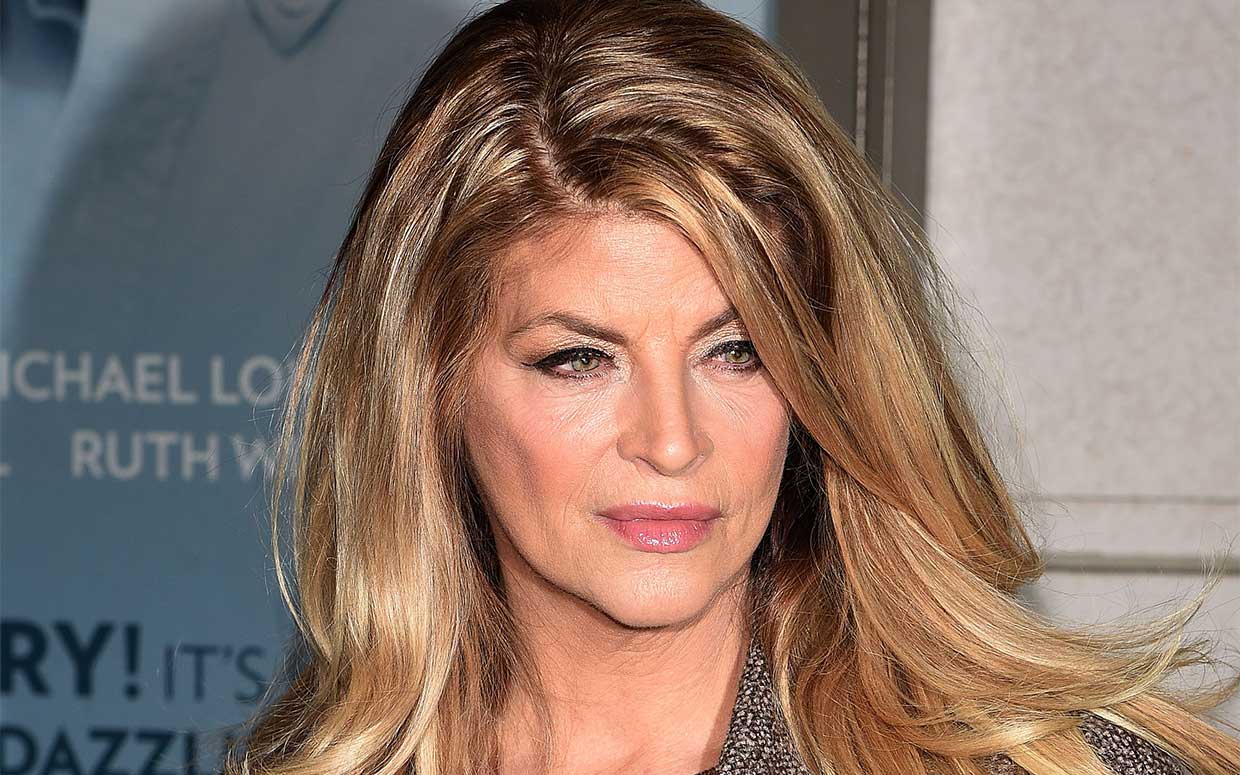 Premiering next Tuesday, Sept. 20 (9:01-10:00 PM ET/PT), on FOX, Season Two of SCREAM QUEENS graduates from the college campus and into a hospital, as a terrifyingly funny mystery will begin once again. At the C.U.R.E. Institute, where some of the most fascinating and bizarre medical cases are under observation, Alley will play a brilliant and devious administrator.

Kirstie Alley has emerged as one of the great actresses of her generation, proving time and again that she is capable of great depth and range, as well as possessing a comedic timing second to none. Her work in television has earned her two Emmy Awards, a Golden Globe and two People’s Choice Awards.

Alley most recently was seen in Will Arnett and Mitch Hurwitz’s comedy, “Flaked,” and the cable comedy series “Kirstie,” for which she served as both star and executive producer. In 2005, Alley co-wrote and starred in the critically acclaimed cable comedy “Fat Actress.” She also played the title character in the network comedy “Veronica’s Closet” and served as executive producer for the series. In 1994, Alley showcased her dramatic range starring in the made-for-television movie “David’s Mother.” In 1987, she joined the cast of the long-running hit comedy “Cheers,” as the neurotic “Rebecca Howe.”

SCREAM QUEENS is from Ryan Murphy Television and Brad Falchuk Teley-Vision in association with 20th Century Fox Television. The series is created by Ryan Murphy, Brad Falchuk and Ian Brennan, who also serve as writers and directors on the series. SCREAM QUEENS is executive-produced by Murphy, Falchuk, Brennan and Alexis Martin Woodall (“American Horror Story: Hotel”). “Like” SCREAM QUEENS on Facebook at facebook.com/ScreamQueensFOX. Follow the series on Twitter @ScreamQueens and join the discussion using #screamqueens. See photos and videos on Instagram by following @ScreamQueensFOX