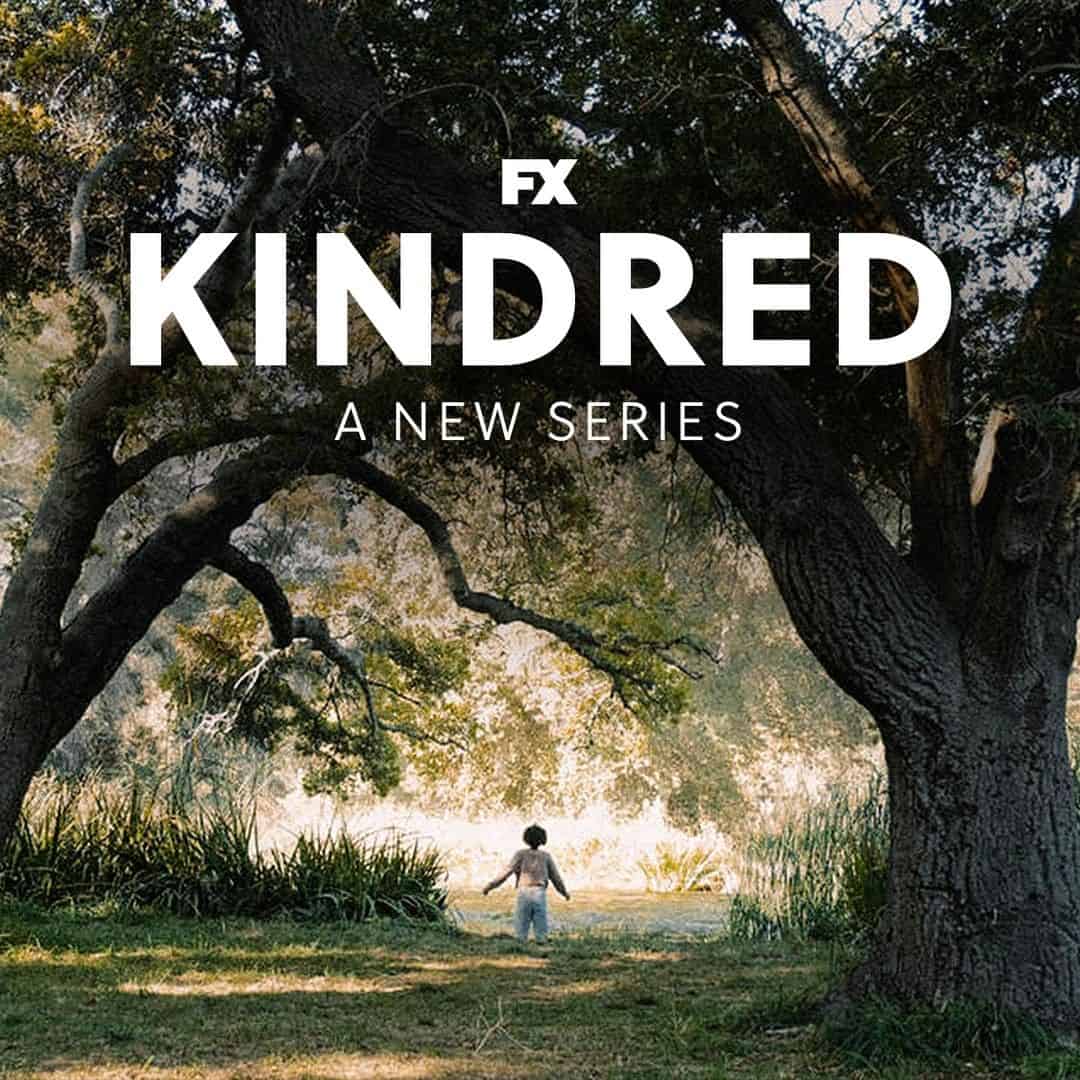 FX’s adaptation of the profoundly influential novel Kindred has been ordered to series, it was announced today by Nick Grad, President, Original Programming FX. The eight-episode series will be produced by FX Productions.

Kindred is based on MacArthur Fellow and Hugo Award winner Octavia E. Butler’s enormously popular and influential novel, which has been hailed as a visionary work of science fiction since it was first published more than four decades ago in 1979.

Branden Jacobs-Jenkins (Watchmen, An Octoroon) will serve as showrunner and writer on the television adaptation of this classic work and executive produce along with Courtney Lee-Mitchell (The Reluctant Fundamentalist), Darren Aronofsky (mother!, The Fountain) and Ari Handel (One Strange Rock, Noah) of Protozoa Pictures, Joe Weisberg (The Americans), Joel Fields (Fosse/Verdon, The Americans), Ernestine Walker and Merrilee Heifetz.

“Branden Jacobs-Jenkins has done a phenomenal job of adapting Kindred for FX and honoring the legacy and timeless value of Octavia Butler’s groundbreaking novel,” said Grad. “The pilot directed by Janicza Bravo is brilliant and we can’t wait to resume production with this incredibly talented and dedicated cast.”

The pilot of Kindred was directed and executive produced by Janicza Bravo, director and co-writer of the critically-acclaimed feature Zola.

FX’s adaptation of Kindred is centered on “Dana” (Johnson), a young Black woman and aspiring writer who has uprooted her life of familial obligation and relocated to Los Angeles, ready to claim a future that, for once, feels all her own. But, before she can get settled into her new home, she finds herself being violently pulled back and forth in time to a nineteenth-century plantation with which she and her family are surprisingly and intimately linked. An interracial romance threads through her past and present, and the clock is ticking as she struggles to confront the secrets she never knew ran through her blood, in this genre-breaking exploration of the ties that bind.

FX, a division of Disney General Entertainment, is a multiplatform brand that develops, produces, commissions and markets original programming for Hulu and the FX and FXX linear channels in the U.S., and Star+ in Latin America and Disney+ in all other international territories. The FX brand mark appears above the title across its entire slate of originals. Over the past two decades, FX has been responsible for some the most-critically acclaimed and award-winning shows on television. Some of the brand’s current and legacy titles include the dramas American Horror Story, American Crime Story, The Americans, Damages, Fargo, Justified, Nip/Tuck, Pose, Rescue Me, The Shield and Sons of Anarchy; the comedies Archer, Atlanta, Better Things, Dave, It’s Always Sunny in Philadelphia, Reservation Dogs and What We Do in the Shadows; and a growing slate of docuseries and documentary films.