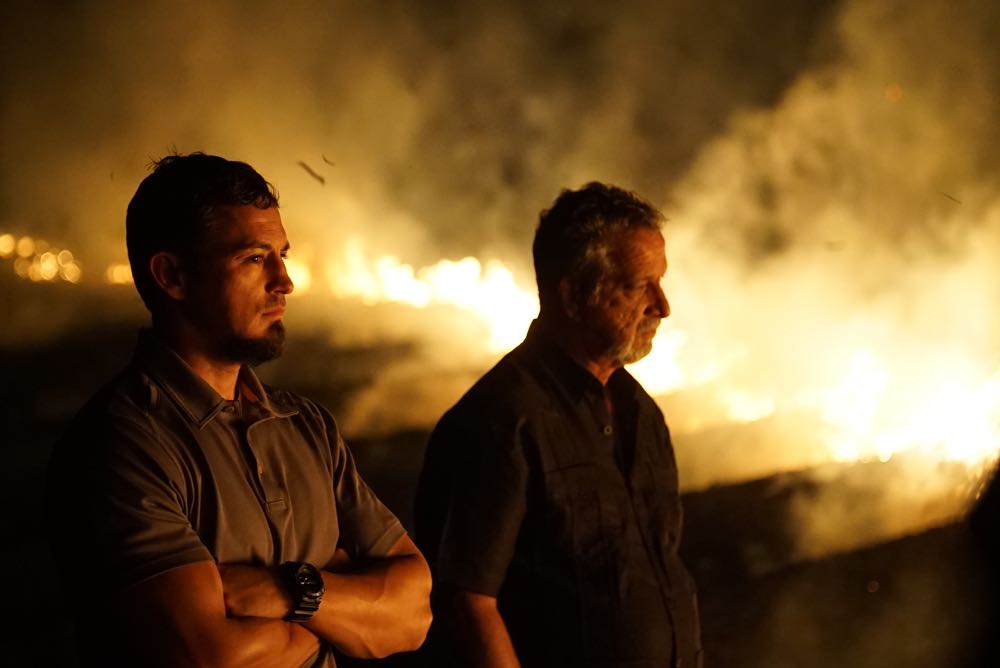 KILLING FIELDS: Season Finale
Airing Tuesday, February 9 at 10 PM ET/PT on the Discovery Channel
Judgment Day: Detectives have narrowed their focus to a few possible leads in connection with Eugenie Boisfontaine’s homicide investigation as they obtain a subpoena for an interview. Retired Detective Rodie Sanchez is in danger of leaving the case and breaking the promise that he made to Eugenie’s mother.

RATINGS INFO:
– Viewers are hooked! Discovery Channel’s first-ever true crime series “Killing Fields” continues to grow week to week.
– The series has cemented Discovery as the #1 unscripted general entertainment cable net in the 10 PM hour across key demos – setting new ratings highs among both men and women.
– Last week, Discovery announced it has ordered a minimum of six episodes from Sirens Media, a Leftfield Entertainment Company, which is known for its work in the crime space in non-scripted television.