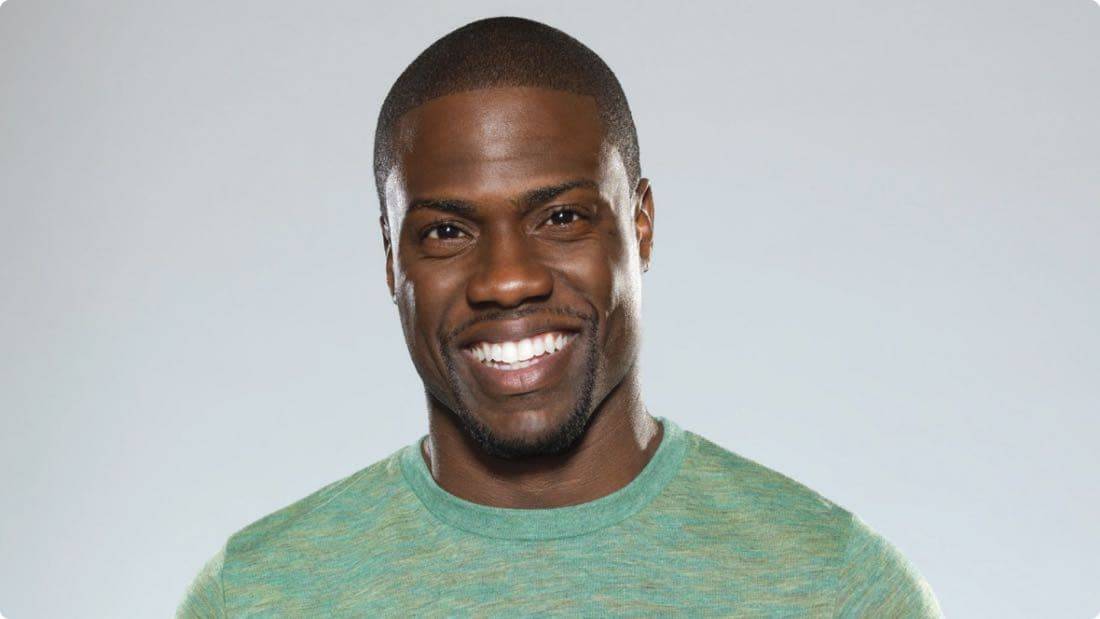 HISTORY greenlights “Kevin Hart Presents: The Black Man’s Guide to History,” a look at lesser-known, yet important black history stories, filtered through the lens of Kevin Hart. Hart will star and executive produce the two-hour event from Hartbeat Productions and Comedy Dynamics.

The show begins as Hart finds his daughter upset after watching the film 12 Years A Slave believing that black history appears to only be about slavery and oppression. This prompts Hart to begin educating her through scripted re-enactments about fascinating historical figures that people may not have heard about before such as: Matthew Henson, the first person to go to the North Pole, but did not receive the credit; Robert Smalls, a former slave who led a revolt on a Confederate warship and pretended to be the captain to evade capture; Mae Jemison, the first black female astronaut and Henry “Box” Brown, a slave who courageously mailed himself to a free state in a box.

“Kevin is an extraordinary performer with a real appreciation for history,” said Paul Cabana, Executive Vice President and Head of Programming, HISTORY. “Only he could bring these true stories to life in such an entertaining way. We’re thrilled to be working with him.”

“I’m very excited to be working with HISTORY on this show because not only is it entertaining, and it’s hysterical, but it also is an important program for our country right now. We hope to make people laugh and learn a bit too,” said Hart.