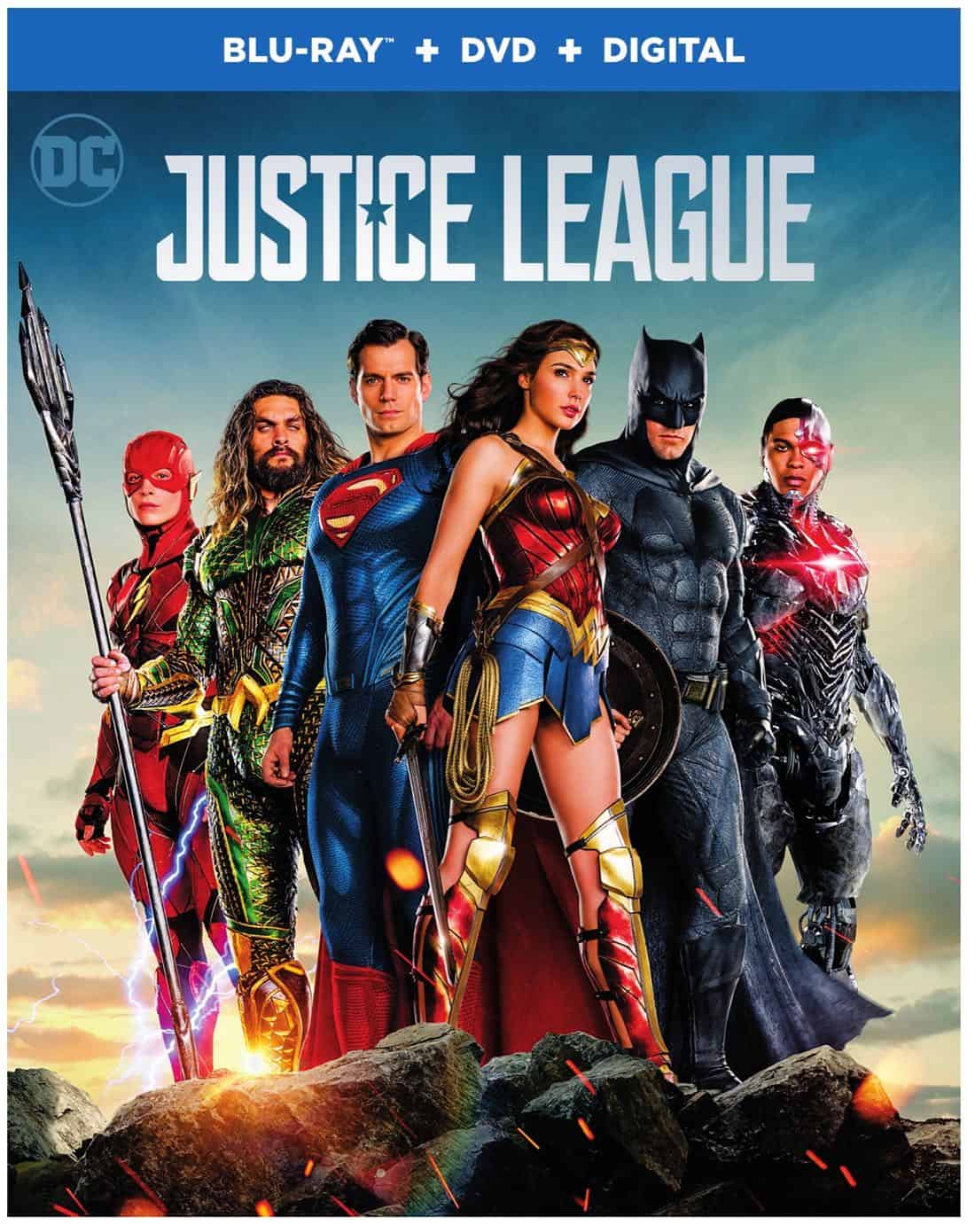 Own it early on Digital on February 13

The 4K Ultra HD Blu-ray disc of “Justice League” will feature Dolby VisionTM HDR that dramatically expands the color palette and contrast range, and uses dynamic metadata to automatically optimize the picture for every screen, frame by frame.

Additionally, all the special features, including interviews with filmmakers and featurettes, can be experienced in an entirely new, dynamic and immersive manner on tablets and mobile phones using the Warner Bros. Movies All Access App, available for both iOS and Android devices. When a Combo Pack is purchased and the digital movie is redeemed, or the digital movie is purchased from an UltraViolet retailer, the Warner Bros. Movies All Access App allows users to watch the movie and simultaneously experience synchronized content related to any scene simply by rotating their device. Synchronized content is presented on the same screen while the movie is playing, thus enabling users to quickly learn more about any scene, such as actor biographies, scene locations, fun trivia or image galleries. Also, users can share movie clips with friends on social media and experience other immersive content. The Movies All Access app is available for download on the iTunes App Store and Google Play Store.

o   Journey alongside DC comic creators as they explore over fifty years of the Justice League, from comic books to animated adventures to their cinematic debut.

o   Discover the heart, soul and mind of the Justice League, as the cast and filmmakers share their admiration for DC’s iconic Trinity: Superman, Wonder Woman and Batman.

o   From Batman’s arsenal to Cyborg’s alien tech, interface with the Justice League database to learn their most advanced secrets.

o   Join Ray Fisher on a personal tour to meet the newest members of the Justice League: Aquaman, the Flash and Cyborg.

o   Join actor Ciarán Hinds and the filmmakers as they reveal the story behind mankind’s ancient enemy and the Justice League’s greatest challenge.

o   Costume Designer Michael Wilkinson explores the innovation and artistry that goes into creating the costumes of DC’s iconic heroes.

On February 13, “Justice League” will be available to own for streaming and download to watch anywhere in high definition and standard definition on favorite devices from select digital retailers. On March 13, “Justice League” will be made available digitally on Video On Demand services from cable and satellite providers, and on select gaming consoles.

Rating: Rated PG-13 for sequences of sci-fi violence and action 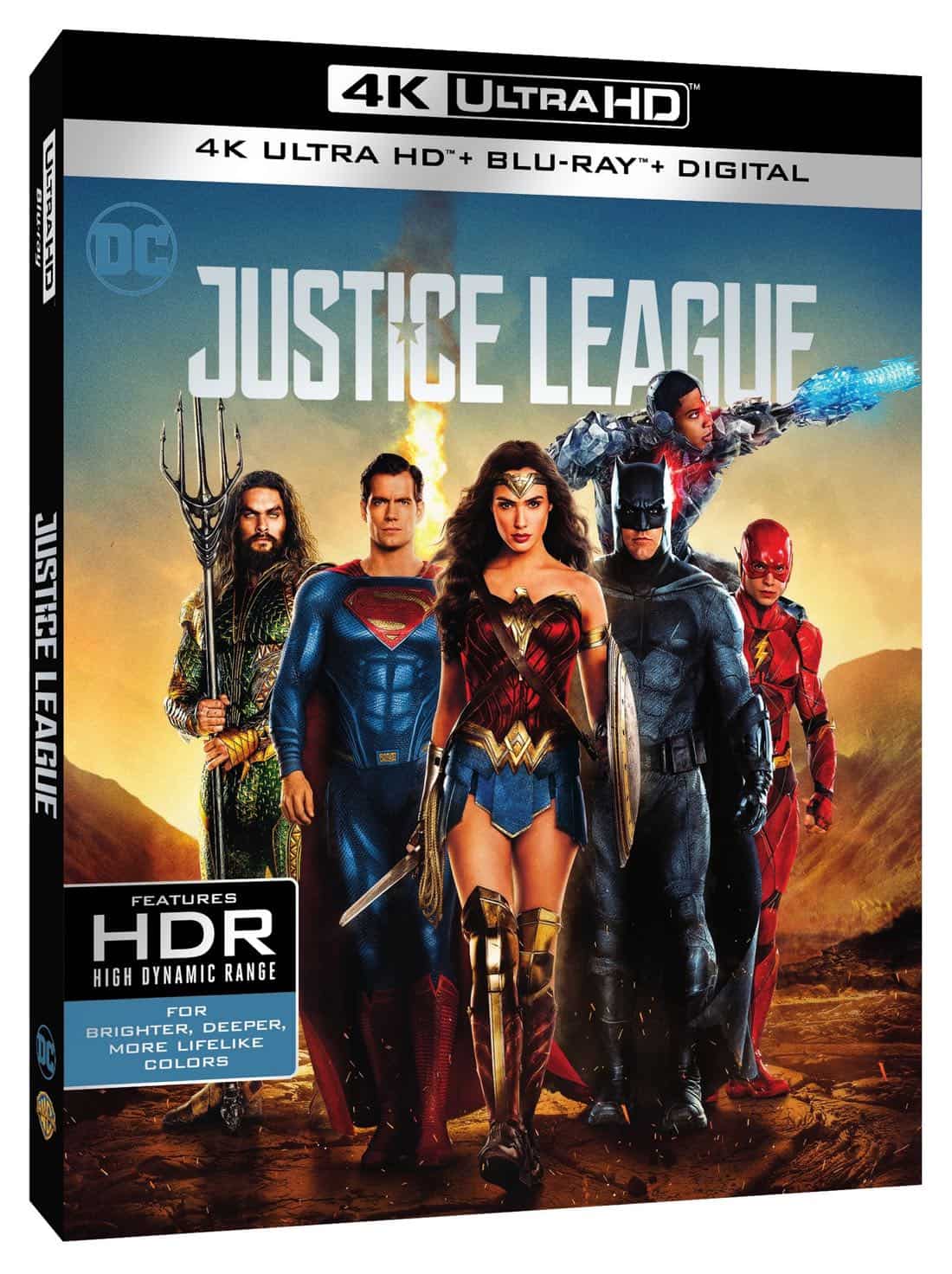 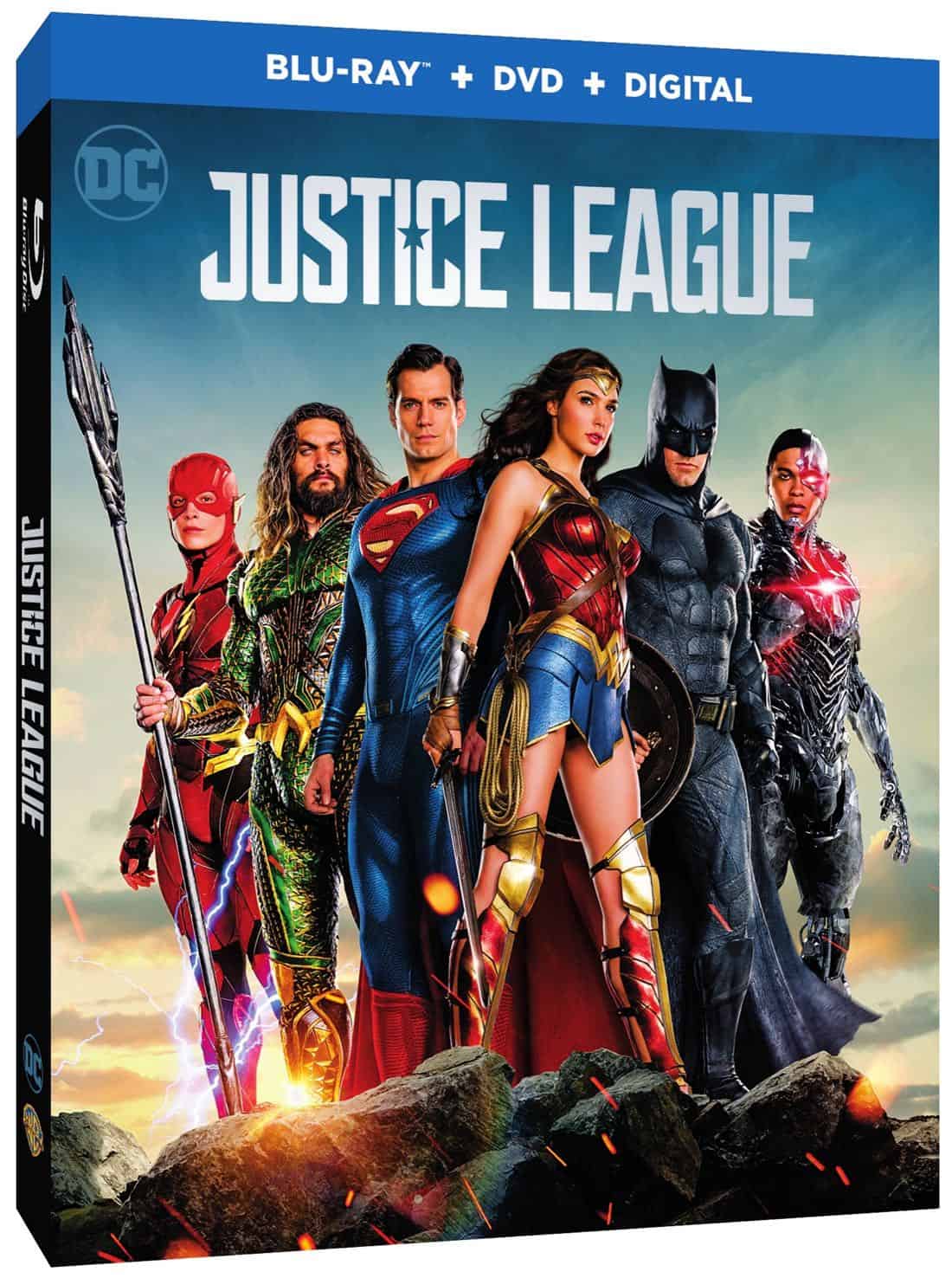 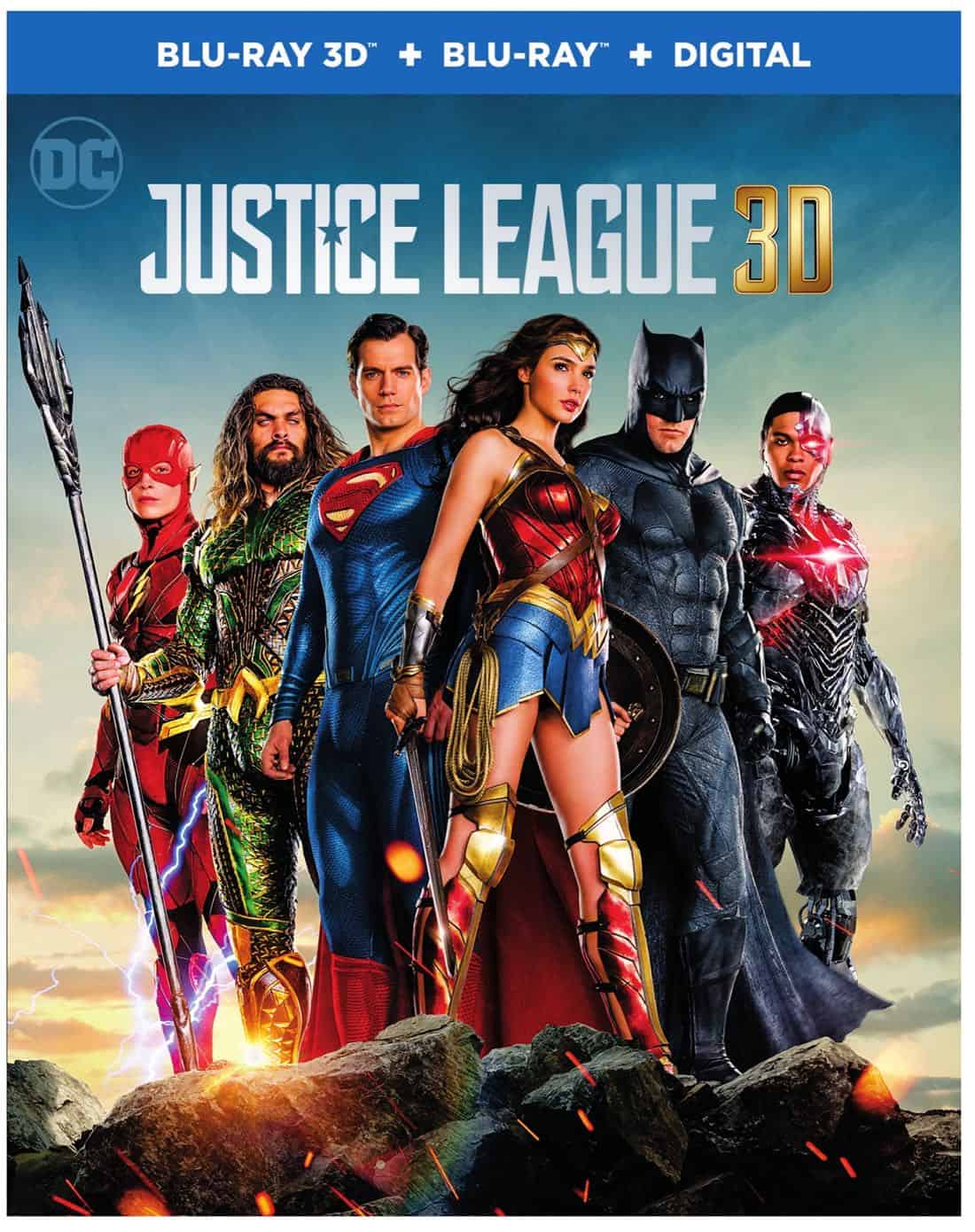 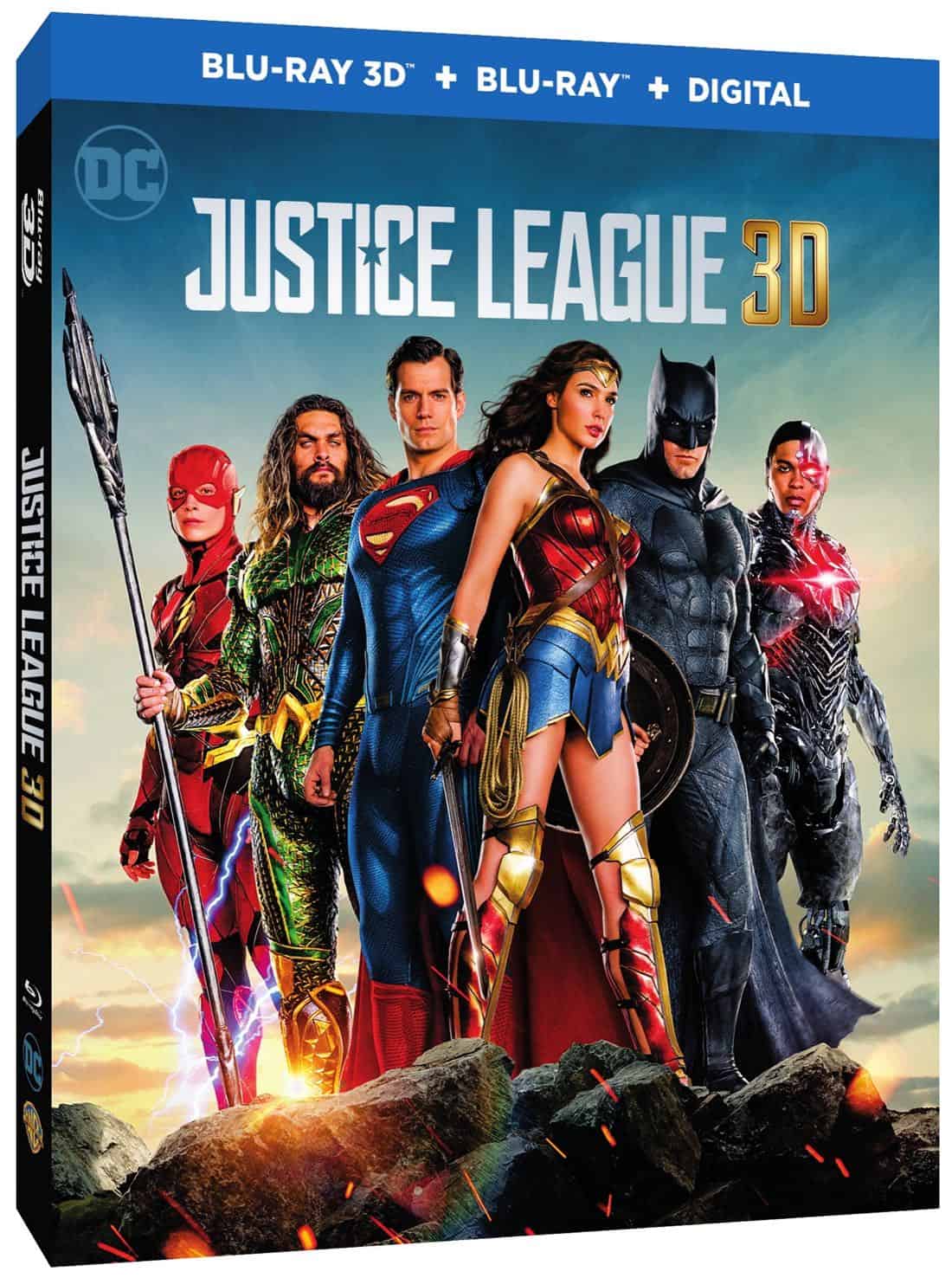 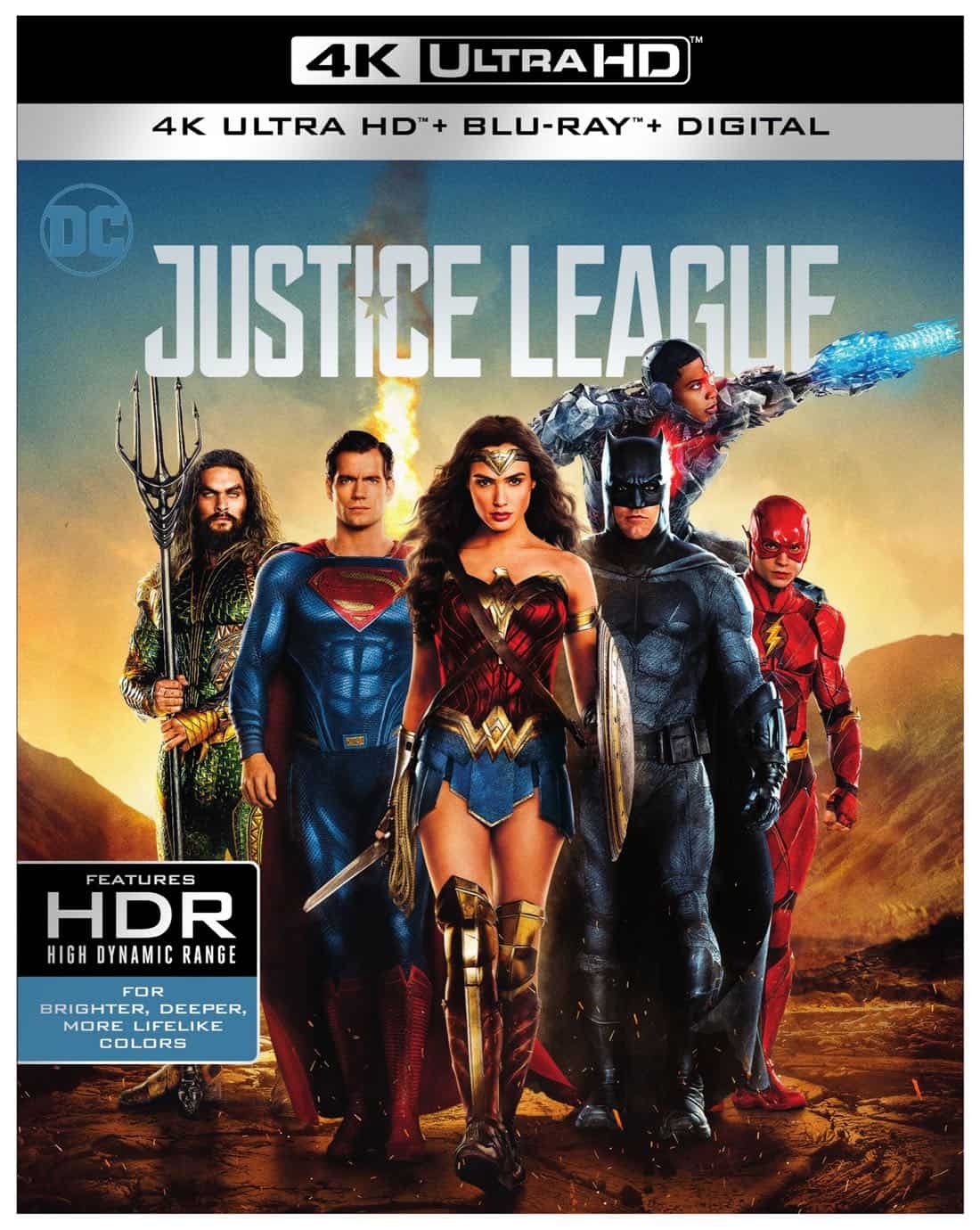