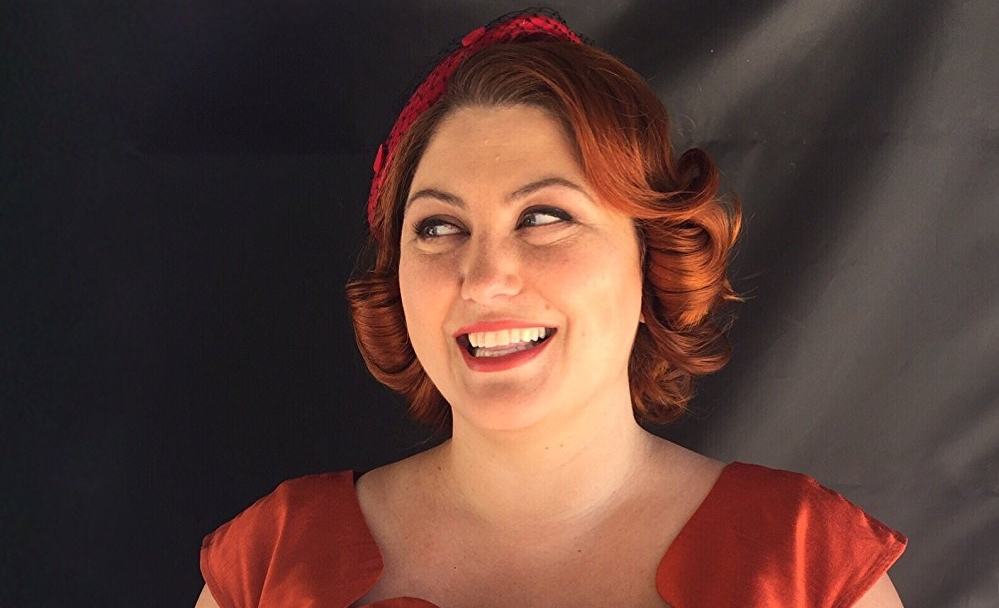 Set against the backdrop of the beauty industry, this part-character drama and part-revenge fantasy explores society’s obsession with weight loss and beauty in a bold, original and wickedly entertaining way. “Dietland” is slated to premiere on AMC with 10 episodes in 2018.

“Joy is everything I hoped we’d find in our leading woman — beautiful, smart and blazing with talent,” said Noxon. “When she auditioned the whole room was electrified. I can’t wait for the world to meet her ‘Plum.'”

Nash plays Plum Kettle, obese all her life and preparing for lap band surgery when her world is upturned by two rival feminist factions. Caught between old ideas and radical new extremes, Plum must decide for herself what it means to be a revolutionary as the ‘war of the sexes’ becomes literal. Joy Nash is represented by BMG Model and Talent.