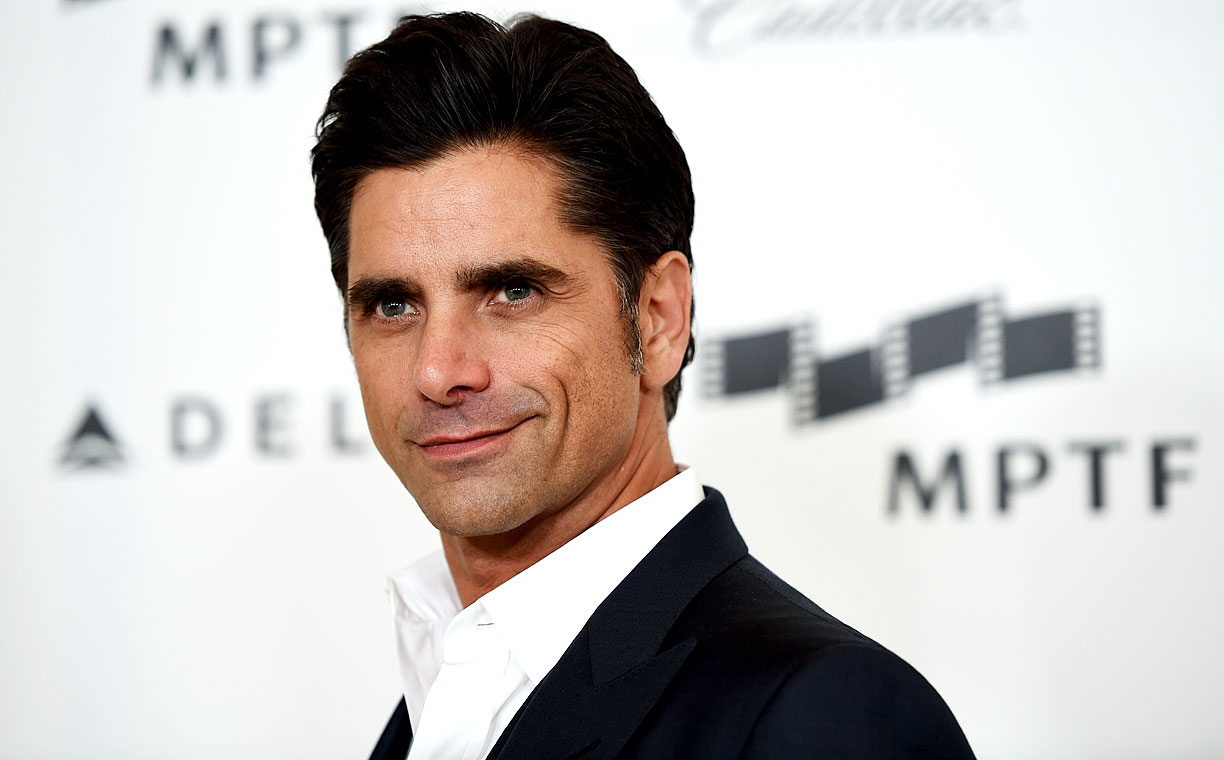 Premiering Tuesday, Sept. 20 (9:00-10:00 PM ET/PT), on FOX, Season Two of SCREAM QUEENS graduates from the college campus and into an all-new location, as a terrifyingly funny mystery will begin once again. Set in a hospital, where some of the most fascinating and bizarre medical cases are under observation, Stamos will play DR. BROCK HOLT, the hospital’s brilliant, but secretive, head surgeon. Stamos previously collaborated with Murphy in guest-starring roles on the comedies “Glee” and “The New Normal.”

Emmy Award-nominated actor and producer John Stamos continues to captivate audiences with an array of multi-faceted performances across television, film and theater. With a career spanning 30 years, Stamos has become one of the most revered television stars of his generation. In 2016, Stamos won the People’s Choice Award for Favorite Actor in a New TV Series, for his role on FOX’s “Grandfathered,” and was awarded TV Land’s Timeless Icon Award, presented to him by longtime friend and mentor Garry Marshall. Earlier this year, “Fuller House,” a multi-camera comedy spin-off of iconic comedy “Full House,” premiered, with Stamos serving as a producer and guest star. The series was recently renewed for a second season. Stamos’ additional television credits include “General Hospital,” “Necessary Roughness,” “Galavant,” “Entourage,” “Two and A Half Men” and “Law & Order: Special Victims Unit,” as well as the Emmy and Peabody Award-winning drama “ER.” As a producer, Stamos is in development with Twentieth Century Fox and Academy Award-winning producers Neil Meron and Craig Zadan, on a musical feature set to the songs of the Beach Boys.

Stamos also has established a strong stage presence, beginning with his Broadway debut in “How To Succeed In Business Without Really Trying” as “J. Pierrepont Finch.” Other Broadway credits include Gore Vidal’s Tony Award-nominated political play, “The Best Man,” with James Earl Jones; Roundabout Theatre Company’s “Bye Bye Birdie”; and the Tony Award-winning musicals “Nine” and “Cabaret.” Additional theater credits include “Hairspray” and “The Little Mermaid” at the Hollywood Bowl. A gifted drummer, singer and musician, Stamos occasionally tours with the legendary band the Beach Boys, of which he’s been a part for 30 years. As an advocate for Project Cuddle, Stamos serves as the non-profit’s national spokesperson and Chairman of the advisory board, and has been a supporter of the charity for nearly 10 years.

SCREAM QUEENS is from Ryan Murphy Television and Brad Falchuk Teley-Vision in association with 20th Century Fox Television. The series is created by Ryan Murphy, Brad Falchuk and Ian Brennan, who also serve as writers and directors on the series. SCREAM QUEENS is executive-produced by Murphy, Falchuk, Brennan and Alexis Martin Woodall (“American Horror Story: Hotel”). “Like” SCREAM QUEENS on Facebook at facebook.com/ScreamQueensFOX. Follow the series on Twitter@ScreamQueens and join the discussion using #screamqueens. See photos and videos on Instagram by following @ScreamQueensFOX.