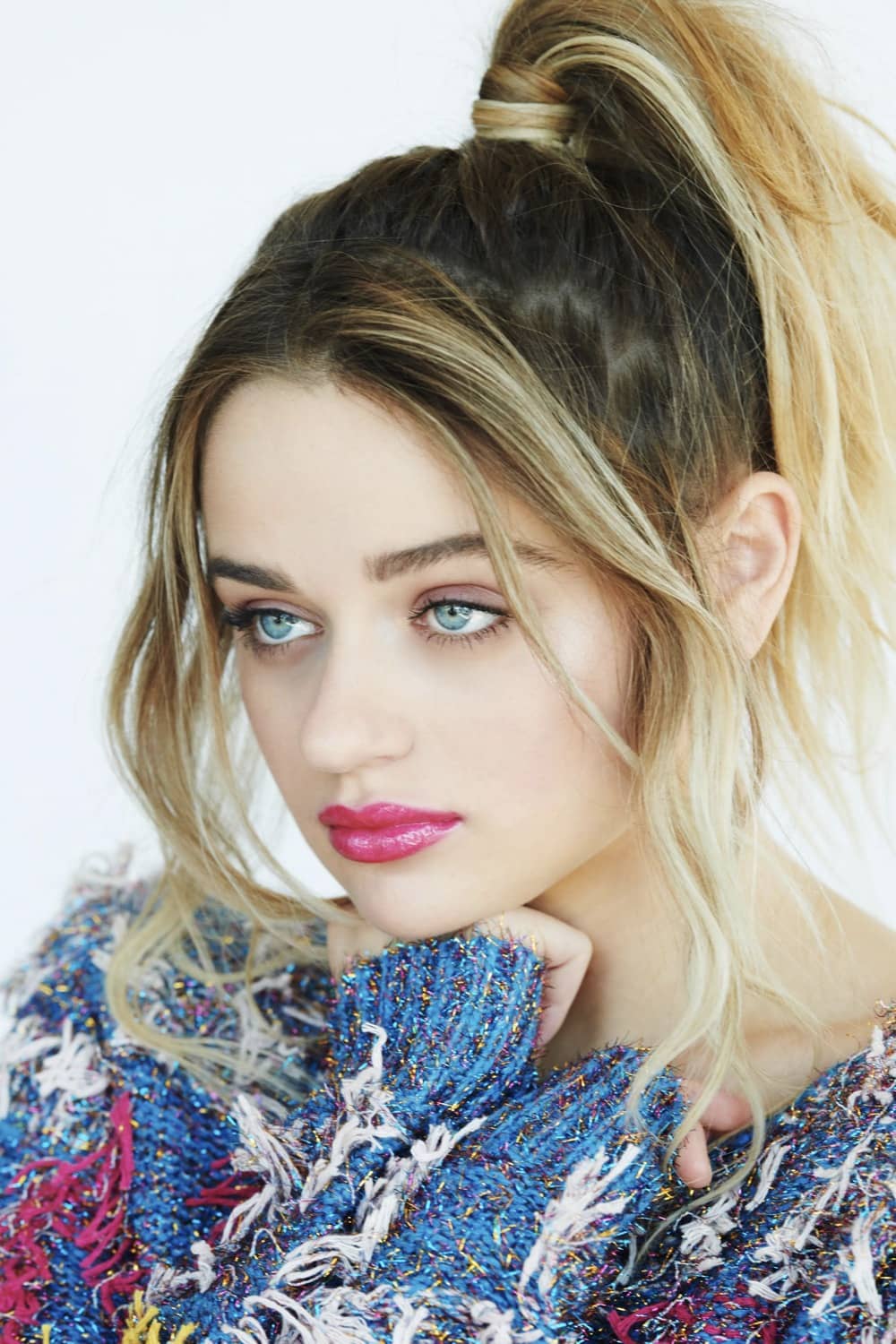 Vernoff is showrunner and executive producer of ABC’s long-running hit series Grey’s Anatomy, along with its spinoff Station 19, and her new show Rebel, inspired by the life of Erin Brockovich and starring Katey Sagal, was recently picked up straight to series at ABC.

King is coming off the success of starring in the critically acclaimed Hulu limited series The Act, which earned her an Emmy, Golden Globe and SAG nomination for ‘Lead Actress in a Limited Series or Movie.’

King is coming off from starring in the sequel of the worldwide hit Netflix romantic comedy The Kissing Booth 2, which she also served as an Executive Producer. Upcoming, she stars in Blumhouse’s The Lie opposite Peter Sarsgaard.l

King is set to co-star opposite Brad Pitt in Sony’s Bullet Train and is attached to headline and Executive Produce the limited series, A Spark Of Light, by Sony Pictures TV based on the bestselling book by Jodi Piccoult. King will also produce and star in The In Between, written by Marc Klein, for Paramount.

Uglies is set in a world in which a compulsory operation at sixteen makes everyone pretty by conforming to an ideal standard of beauty.