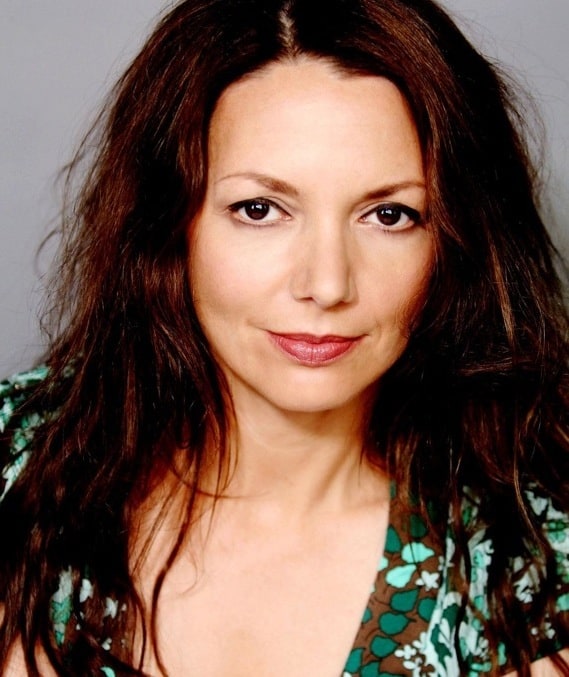 Marvel Television and Netflix announced that actress, Joanne Whalley (Edge of Darkness, The Borgias) has been cast in the third season of MARVEL’S DAREDEVIL where she will portray Sister Maggie, a strong-willed nun who speaks her mind and cares deeply about Matt’s safety. She joins returning cast including, Charlie Cox (Matt Murdock), Deborah Ann Woll (Karen Page), Elden Henson (Foggy Nelson), as well as Vincent D’Onofrio reprising his popular role as Wilson Fisk. All episodes of the first two seasons of MARVEL’S DAREDEVIL are now streaming on Netflix.

“We are big fans of Joanne’s work and are fortunate that someone of her caliber will be joining our already talented family,” said Jeph Loeb, Executive Producer and Marvel’s Head of Television.

“Joanne is a rare talent and a terrific creative collaborator,” added Erik Oleson, Showrunner and Executive Producer. “Watching her bring her role to life has the writers all pinching ourselves.”

Whalley has graced the big and small screens for decades. Known for such films as Scandal and Willow, she has also been a firm fixture on British TV screens including the hit series, The Singing Detective and the conspiracy drama, The Edge of Darkness, for which she received a BAFTA nomination. Joanne can currently be seen starring as The Duchess of Burgundy in the Starz series The White Princess.