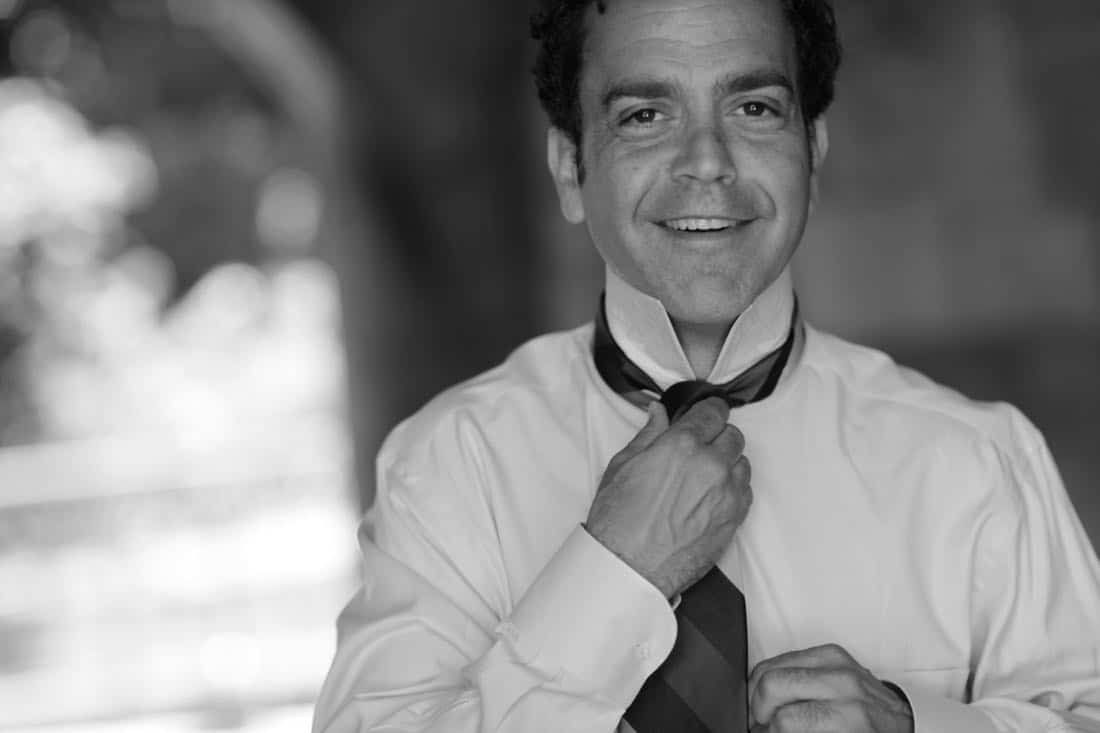 In the midst of a career that has yielded opportunities across the multi-spectrum of television, theater and film, Maury Ginsberg currently celebrates joining the Marvel universe in a key role in Netflix’s JESSICA JONES. With the cross-over opportunities to appear in any one of the Marvel series, it is certainly a wonderful opportunity that can lead to character development in unexpected ways. For Maury, it is the beginning of a fantastic journey. Yet, not content to just rest on this one character or series, Maury continues to pursue everything that he can to carve out a fulfilling career. In an exclusive interview, Maury talks about the joy of joining JESSICA JONES and some of the powerful lessons he has learned throughout his career.

What was the initial appeal for you about portraying Steven Benowitz and working on Netflix’s JESSICA JONES?
MAURY: I love Marvel. Always have! I was a fan of The Incredible Hulk as a kid. So, to be part of Marvel is amazing. I also was a fan of JESSICA JONES season one. I fell in love with this very relatable superhero. Being so physically strong, yet psychologically fragile I love that – it was an amazing season. When season two presented itself, it was a no brainer. Melissa Rosenberg is a fantastic writer. Truly. Even the supporting characters are so well drawn and complex. It really enriches the whole world. Melissa gives you this opportunity to really inhabit these three dimensional and very complex creatures. I know it’s a weird word but they’re more than just people because they’re so complicated. It’s a gift really; very rare in television, especially with smaller supporting roles to be so full and complex. So, when you see it on the page, and when it’s that clear and good, you just go, “yes, I want in please! Like right now!”

How would you describe who Steven is in the series?
MAURY: Steven Benowitz is partner at Hogarth, Chao and Benowitz. He’s a very powerful lawyer. He is excellent at his job and not without his own set of secrets, addictions and dysfunction. I don’t want to give too much away because I want people to watch.

What do you most admire about him?
MAURY: There’s a lot I love about playing Steven, but one thing I really enjoyed and admire was the “keeping it cool” factor. I play a guy who puts his mind to things. Values reason. He doesn’t let too much get to him, or does he? I suppose everyone has their boiling point.

What was it like working alongside the talented ensemble on JESSICA JONES?
MAURY: There are so many amazing actors on the show. The women – Krysten Ritter, Carrie Ann Moss and of course Janet Mcteer – they’re all exceptional talents working at the top of their game. But I have to say one thing really did land for me and it was how kind and graceful everyone was. Really. Sometimes, you’d think the bigger the talent, the bigger the ego. Not with this crew. I think that’s why the show is so good. Everyone is so open and available and generous with one another. I know when I met Carrie, I thought “wow your beautiful, fierce and sooooo cool. Down to earth, talkative and all heart!! And it was true of everyone.

What is your proudest achievement working on JESSICA JONES?
MAURY: Anytime you’ve got a role that has a lot going on and is so well-written you want to honor the writing as much as possible and make sure the story gets told. And that all the colors are there. So, I hope I did that. If I did that it would be a helluva an achievement. I would feel good.

Any favorite scenes that you can share from working on the series?
MAURY: Yes, absolutely. My favorite scene is when I have drink. That’s all I’m saying. ha!

How would you describe the Hogarth and Benowitz dynamic through the series?
MAURY: It’s like chess!

How does Steven view Jessica?
MAURY: “Not gonna go there.”

As an actor, what has been the one thing you haven taken away from the experience of working on JESSICA JONES?
MAURY: Economy. Economy in acting. Ha! That sounds like a cheesy acting how to book. But again, there is a lot going on. It’s a beautifully written show. So, if I can get all of what was written across with the littlest amount of effort, in the shortest amount of time with as many colors as possible ..then I’ve done my job . That’s what it’s all about.

What has surprised you most about your career so far?
MAURY: The thing that has surprised me most is that I still love it. I’m such an acting nerd. It’s kinda crazy but true … I can geek out on everything from Marvel to Chekov to Shakespeare… I just love acting.

At this stage of your career, what do you think you have learned from the roles and projects you have worked on?
MAURY: I think readiness is everything! When you’re ready, stuff happens. There is this weird cosmic thing that happens when certain roles come to you at the perfect time. And others fall away. It’s almost as though the parts find you. Yes, you can want to do a part and fight for it … sure . You have to, that’s what auditioning is. But the seminal roles, the ones that change you, alter you a little … they find you.

Then what are the perks of where you are in your career right now?
MAURY: Right now, there are certain roles I feel ready for and some I’ve wanted to play for a long time but was too young. I’ve lived a little and now it is time to tackle them. So, bring it on!

If there were one previous role you would like to revisit, which would it be and why?
MAURY: You know, I’d like to re visit Trofimov in the Cherry Orchard. Mainly because when I played it, I kinda came from this political firebrand angle… but I think the guy is actually just intellectualizing his libido … but hey I’m older, I see that now. Time to tackle others. Like Vanya. Uncle Vanya.

Has there been any great advice you have gotten about working as an actor?
MAURY: Yes, don’t take it personally. And know your worth. The business and the craft. Two different things.

What advice would you offer to other upcoming and aspiring actors?
MAURY: Be opinionated. Have opinions. Opinions give you temperament. An actor without a temperament is dead. So educate yourself and learn about the world and the actors and writers and Playwrights in it . And those that have come before you. We stand on the shoulders of those guys /gals. You gotta know your history. You gotta know your tribe.

Do you have any other upcoming projects that you can share that fans should keep an eye out for?
MAURY: Yes, “The Week Of.” It’s a Netflix feature film with Adam Sandler and Chris Rock. I play his brother in law. I had so much fun filming this. So much fun. Adam is the best. Happy Madison is it!! I mean when your filming with Adam Sandler, Chris Rock and Steve Buscemi…I mean please, it’s a clinic in comedy. And then of course Robert Smigel directing. It doesn’t get better. It was a privilege working with these comedic kings!

To see Maury’s portrayal as Steven Benowitz and the layer his character brings to the JESSICA JONES universe, you can stream JESSICA JONES Season 2 on Netflix, which is available now. More information about the show can be found on Twitter @JessicaJones, and to follow Maury’s career you can follow him on Twitter @MauryGinsberg.

“The Week Of” trailer: