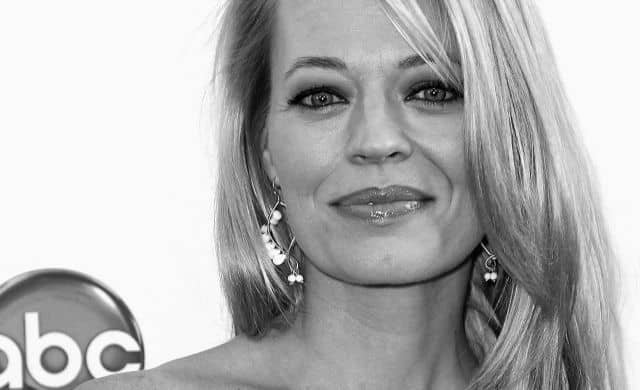 Ryan will portray the beautiful and charismatic Constance Sutton, the Chief Operating Officer of Ilaria Corporation, owner of Arctic Biosystems, the research facility where the series takes place.  Charming and savvy, Sutton is used to getting her way at any cost.

Jeri Ryan is best known to science fiction fans for her role as Seven of Nine on the series Star Trek: Voyager. Most recently, Ryan has been a familiar face on primetime network television as Dr. Kate Murphy in ABC’s Body of Proof. She was also a series regular in Boston Public as Ronnie Cooke, the CBS legal drama Shark opposite James Woods, and NBC’s Dark Skies. In addition to her recurring roles on projects like Two and a Half Men, Law and Order: Special Victims Unit and Leverage, Jeri Ryan has also appeared on the big screen in films such as Down with Love and Dracula 2000.

Helix is an intense thriller about a team of scientists from the Centers for Disease Control who travel to the high-tech research facility Arctic Biosystems, to investigate a possible disease outbreak, only to find themselves pulled into a terrifying life-and-death struggle that may hold the key to mankind’s salvation or total annihilation.  However, the lethal threat is just the tip of the iceberg, and as the virus evolves, the chilling truth begins to unravel.