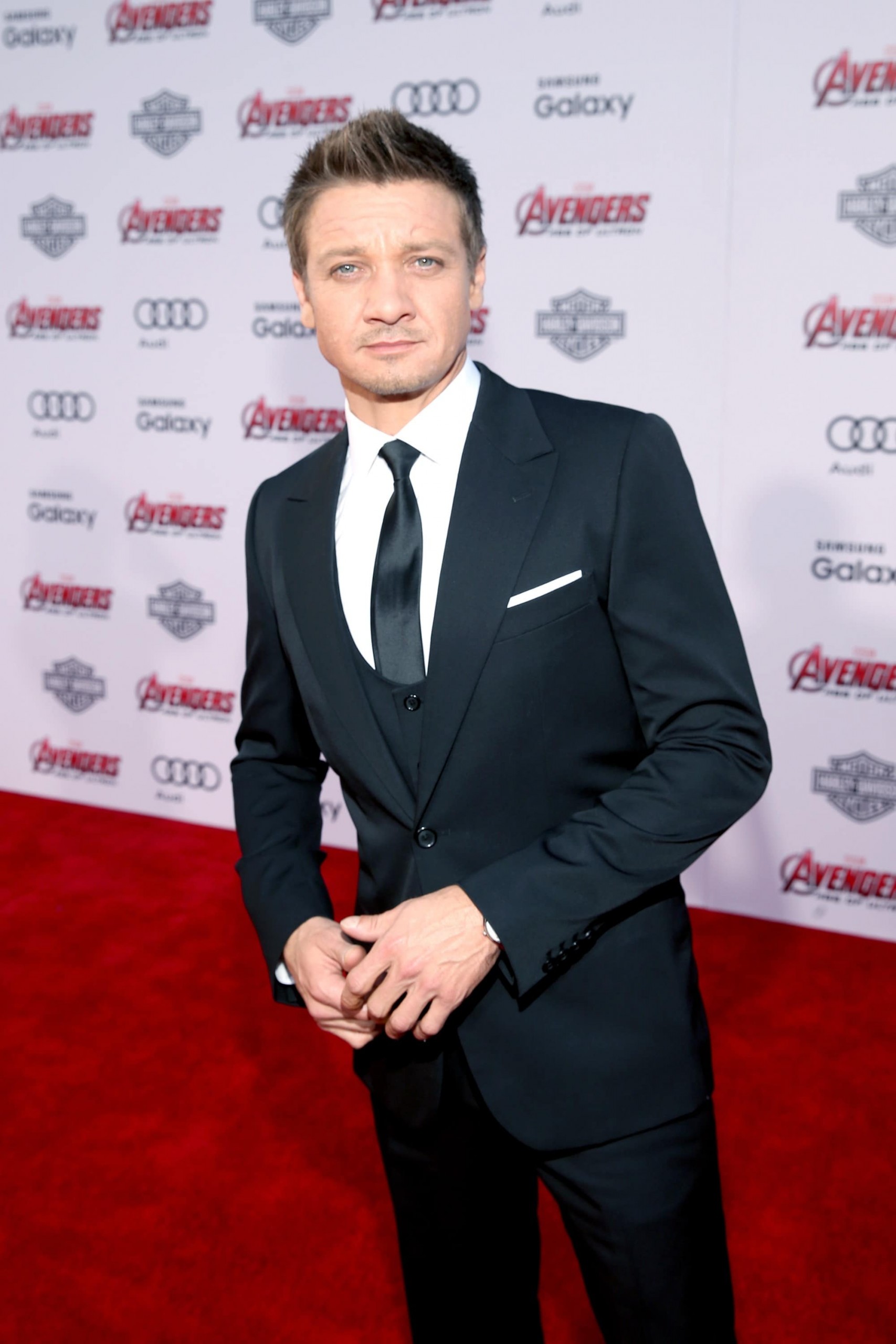 Mayor of Kingstown follows the McLusky family – power brokers in Kingstown, Michigan where the business of incarceration is the only thriving industry.  Tackling themes of systemic racism, corruption and inequality, the series provides a stark look at their attempt to bring order and justice to a town that has neither. Mayor of Kingstown will be executive produced by Sheridan, co-creator Hugh Dillon, Jeremy Renner, Antoine Fuqua, David Glasser, Ron Burkle, Bob Yari and Michael Friedman. MTV Entertainment Studios, Sheridan’s Bosque Ranch Productions and 101 Studios will produce.

“I am excited to dig into the complex and rough-around-the-edges character of Mike McLusky (the Mayor of Kingstown),” said Jeremy Renner. “In a world otherwise forgotten in society, Mike serves as a flawed system of checks and balances. Taylor has brought to life a layered and poignant universe that is not only incredibly intriguing but also more relevant than ever.”

“When Taylor told me about Mayor of Kingstown, I immediately wanted to be a part of it,” said Antoine Fuqua.  “The series offers a comprehensive look into the brutal prison system where sociopolitical issues run rampant. Prisons are a forgotten world to most of the population and yet represent a microcosm of society as a whole.”

About 101 Studios: 101 Studios is a global entertainment company dedicated to the acquisition, financing, development, production and distribution of high-caliber, creator-driven storytelling. Founded by David Glasser, Chief Executive Officer, and David Hutkin, Chief Operating Officer, the studio empowers content creators through first-class collaboration and innovation. On the film side, past releases include Alfonso Gomez-Rejon’s The Current War: Director’s Cut, starring Benedict Cumberbatch, the Sundance Audience award winner Burden featuring Forest Whitaker as well as the family comedy The War with Grandpa with Robert DeNiro. On the television side, 101 produces Taylor Sheridan’s cable’s biggest show for Paramount Network Yellowstone, starring Kevin Costner as well as Sheridan’s upcoming series Mayor of Kingstown. Additionally, 101 Studios oversees and manages the newly formed Sports Illustrated Studios, a content platform based on the biggest and most compelling stories, characters and moments in sports past, present and future. Upcoming projects include Paradise Found based on the true story of high school football coach Rick Prinz; an untitled docuseries about the sexual abuse and cover-up at Ohio State University, co-produced by George Clooney and Grant Heslov’s Smokehouse Pictures; the feature film Red Rose Crew based on the riveting true story of the US international women’s crew team and the docuseries Covers, a behind-the-scenes look at Sports Illustrated’s top cover stories of all time.

Broad Distribution: At launch, Paramount+ will be available online at ParamountPlus.com; via the Paramount+ app for iOS and Android; and across a wide number of platforms, including smart TVs, connected-TV devices, online, mobile, gaming consoles, and leading OTT providers.

About Paramount+: ViacomCBS’ existing subscription video-on-demand and live streaming service,CBS All Access, will be rebranded as Paramount+ on March 4, 2021 as part of the service’s expansion to feature content from ViacomCBS’ leading portfolio of broadcast, news, sports and entertainment brands. ViacomCBS will also bring Paramount+ to international markets with an initial debut in Australia, Latin America and the Nordics in 2021.