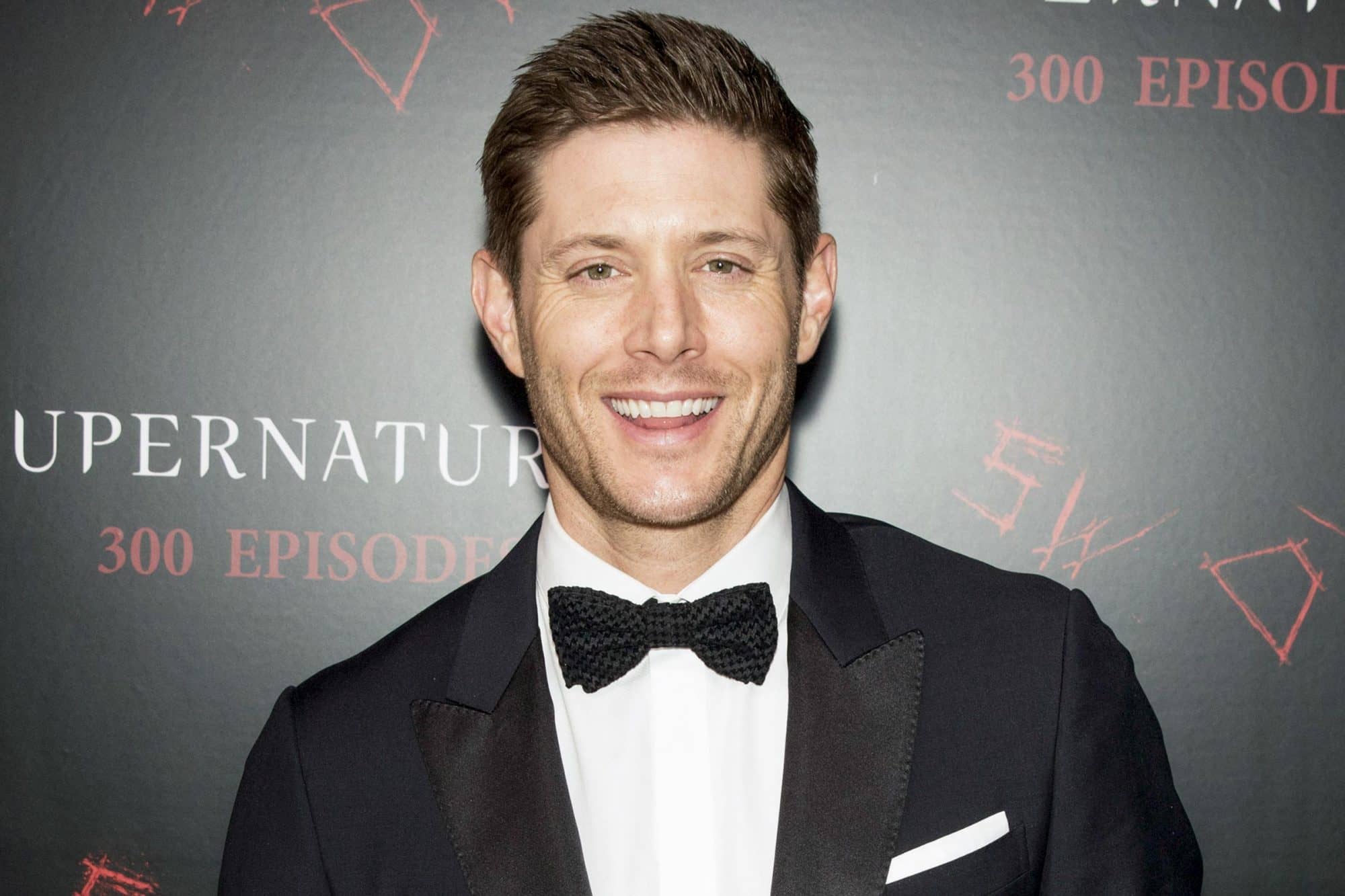 Amazon Prime Video has announced that Jensen Ackles (Supernatural) will be joining the cast of the hit series The Boys for Season 3. The casting news was made on Ackles’ social media account. Ackles will portray Soldier Boy – the original Superhero. After Soldier Boy fought in World War II, he became the first super celebrity, and a mainstay of American culture for decades.

Showrunner and Executive Producer of The Boys Eric Kripke stated, “When I was a child, I had a crazy, impossible dream – to provide Jensen Ackles with gainful employment. I’m happy to say that dream has come true. Jensen is an amazing actor, an even better person, smells like warm chocolate chip cookies, and I consider him a brother. As Soldier Boy, the very first Superhero, he’ll bring so much humor, pathos, and danger to the role. I can’t wait to be on set with him again, and bring a bit of Supernatural to The Boys.”

The pick-up of Season 3 of The Boys was announced during their SDCC panel on July 23rd. Season 2 will premiere on Friday, September 4th, with new episodes available weekly through October 9th.

I keep wondering what I’ll do….when @cw_supernatural finally ends this year. Then it hit me. *volume ⬆️

The second season of The Boys will premiere with the first three episodes on Friday, September 4, and new episodes available each Friday following, culminating in an epic season finale on October 9. The eight-episode Amazon Original series will be available exclusively on Prime Video in more than 240 territories around the world, and is co-produced by Amazon Studios and Sony Pictures Television Studios with Point Grey Pictures, Kripke Enterprises and Original Film.

Jensen Ackles currently stars as the lead on the CW¹s longest-running drama, “Supernatural”, which is finishing its fifteenth season. Ackles plays Dean Winchester, the rugged bad boy who teams up with his younger brother to find their missing father and battle evil supernatural forces.

Ackles also starred in the 2009 remake of Patrick Lussier¹s 1981 slasher film, “My Bloody Valentine 3D” opposite Jaime King, where he played Tom, a principled man who returns to his home in Harmony, Missouri 10 years after 22 people were murdered on Valentine’s night. Additionally, he starred in David Winkler’s “Devour” for Sony Pictures and David Mackay’s independent romantic comedy, “Ten Inch Hero”.

His previous television roles include playing Jason Teague on the WB’s “Smallville,” Alec/X5-494 on Fox’s “Dark Angel” and C.J. on the WB’s “Dawson¹s Creek”. Additionally, he starred in the mini-series, “Blonde”, opposite Patrick Dempsey and Poppy Montgomery.

Ackles began his acting career in 1997 as the critically acclaimed ‘Eric Roman Brady’ on “Days of our Lives” for which he received three Daytime Emmy nominations and won the Soap Opera Digest Award for Best Male Newcomer in 1998.

Along with his wife, Danneel, Jensen is active in raising awareness and funds for various social interests. They partnered with and are on the board of a charity founded by Jensen’s Supernatural co-star, Misha Collins, called RandomActs – an organization aiming to change the world by spreading positivity in communities everywhere. The Ackles’ have recently partnered with Random Acts to create a new initiative to revolutionize high school education in 2020 by bringing laptops into the villages of Nicaragua in the era of Covid-19 and the need for virtual instruction. The Ackles’ are also strong supporters of Creative Action, a nonprofit, arts-based youth development organization that provides creative learning programs for Central Texas youth. They also support OutYouth, an organization providing a safe space for all sexual orientations and gender identities and The Birthday Party Project, and organization that throws birthday parties for children in homeless shelters. Lastly, the Ackles’ fund a donor-advised fund that directs funding to other charity organizations based on interest and need.